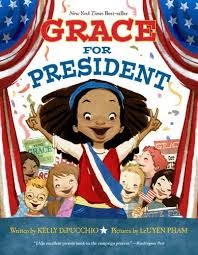 Conversation about Diversity in Children’s Literature from KQED. Click below to hear  author-illustrator Christopher Myers, author Mitali Perkins, illustrator LeUyen Pham, and, from the gatekeeper community Nina Lindsay, supervising librarian for children’s services at the Oakland Public Library, former judge on the Newbery Award selection committee, as well as Kathleen Horning, director of the Cooperative Children’s Book Center at the University of Wisconsin-Madison’s School of Education. See also Mitali’s thoughts on the panel, the challenges of doing radio interviews and what she wishes she’d said differently.

How I Got Into Publishing by Mark von Bargen from CBC Diversity. Note: Senior Director of Trade Sales for Children’s Books at Macmillan.

Building a Emotional Anticipation by Mary Kole from Kidlit.com. Peek: “In fiction, the emotional groundwork you’re building should lead to things that are a big deal. Plot points. Turning points. Shifts in relationship dynamics.” 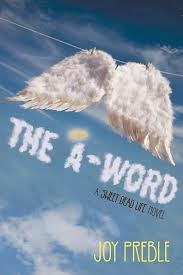 Failure Is Your Friend (Yes, Really)
from Joy Preble. Peek: “…if I never fail at things, then what that
means is that I am not stretching myself. I am not testing my limits. I
have no idea what huge things I can achieve.” See also Joy on Writing in the Suburbs: Can You Create Art While Carpooling and Buying Toilet Paper at Target?

Mira Reisberg, Hummingbird Literary from The Whole Megillah. Peek: “I would love to find a hilarious Jewish writer who has really studied their craft and who writes non-religious, non-Holocaust related children’s books infused with Jewish culture and humor for a broad audience.”

The “Divergent” Rape Scene: Here’s Why It Matters by Beth Lalonde from Medium. Note: “Rewriting the Script on Sexual Assault and Giving Power Back to Girls.”

Is My Character “Black Enough”? Advice on Writing Cross-Culturally by Stacy Whitman from Lee and Low. Peek: “If your local writing group isn’t very diverse, you might need to branch out for beta readers who you can rely on to comment on that particular element of your story—perhaps through an online writing group, perhaps through the SCBWI.”

Getting Quiet and Letting Go of Expectations by Alyssa Archer from Writers Helping Writers. Peek: “Consider developing a set of writing rituals that work much like your waking routine to propel you from the state of everyday being to that of creative master.”

Faith in Writing Redux by Lindsey Lane from EMU’s Debuts. Peek: “Faith is what gets me to sit down with the blank page. Faith gets me to leap with the smallest wing of an idea or character. Faith that what I have to say matters. Faith that the words will come. The story will come.” See also Make the Music You Make by John Vorhaus from Writer Unboxed. 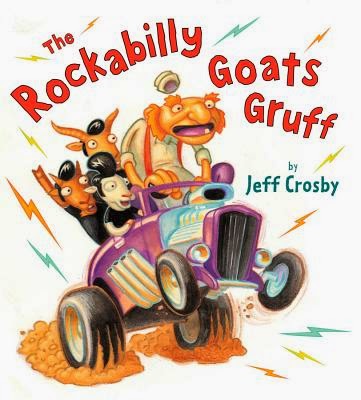 The post lingering on my mind this week is Joy Preble‘s on Writing in the Suburbs. I largely grew up in the suburbs of Kansas City. I’m a sense of place author, and I’ve had suburban characters like Spence from Rain Is Not My Indian Name (HarperCollins) and Teghan from Feral Nights (Candlewick/Walker).

But my stories have taken place on the road, in cities and small towns. I suspect that, once I finish the Feral trilogy, that’s going to change.

Writers, how does where you live affect your stories?

Cheers to Austin’s own Vanessa Lee on signing with literary agent Alexandra Penfolds of Upstart Crow, and cheers to Alexandra on signing Vanessa!

Congratulations to Walker Books Australia & New Zealand for winning the Bologna Prize for Best Children’s Publisher of the Year in the Oceana Region! Note: Walker publishers my Tantalize and Feral series.