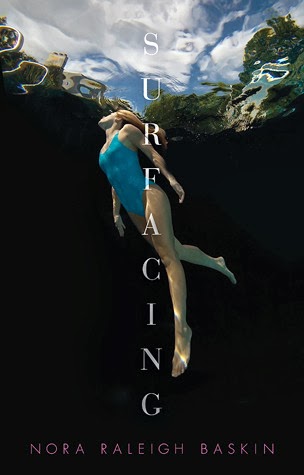 Making Deals with the Writing Gods by Nora Raleigh Baskin from Janni Lee Simner at Desert Dispatches. Peek: “I’m terrified I can never do it again. I will run out of ideas. I’ll be too old. My brain will rot. I won’t sell enough and no one will offer me a contract again. I’ll get such bad reviews no one will want to publish me again. It really was a fluke after all. I am fraud and fake and it’s just a matter of time before everyone figures it out.”

How to Market a Book Series by Anna Staniszewski from Literary Rambles.Peek: “When the first book comes out, there’s a lot of excitement involved, but there’s also anxiety about finding an audience.” See also The Overwhelmed Writers Two-Step Process for Staying Connected to Readers by Dan Blank from Writer Unboxed, How Do You Know Which Blogs To Tell About Your Book? by Lee Wind from The Official SCBWI Blog, and Fighting Blog Burnout: An Infographic from Jen Robinson’s Book Page.

Writing/Critique Group Rules by Claudia Mills from Smack Dab in the Middle. Peek: “…we must be doing something right, or we wouldn’t still be together two decades later, with well over a hundred published books to our credit. So what are we doing right?”

Seeking New Challenges by Betty G. Birney from Janni Lee Simner on Desert Dispatches. Peek: “It wasn’t easy to switch to writing
narrative fiction after writing in script format so long, but I finally sold a couple of picture books. Success–right? Wrong! After those two books, it was nine years before I sold another book.”

What’s the Story: Issues of Diversity and Children’s Publishing in the U.K. by Laura Atkins from E-rea. Note: Laura is a former editor at Children’s Book Press, Lee & Low, and Orchard. Much of what she says within applies to both the U.K. and U.S. markets (and includes input by me). See also Windows and Mirrors: Reading Diverse Children’s Literature by Dr. Sarah Park Dahlen from Gazillion Voices, Top 10 Native American Books for Elementary School by Debbie Reese from American Indians in Children’s Literature and 2014 Kids of Color: Things are Looking Up by Elizabeth Bird from School Library Journal. 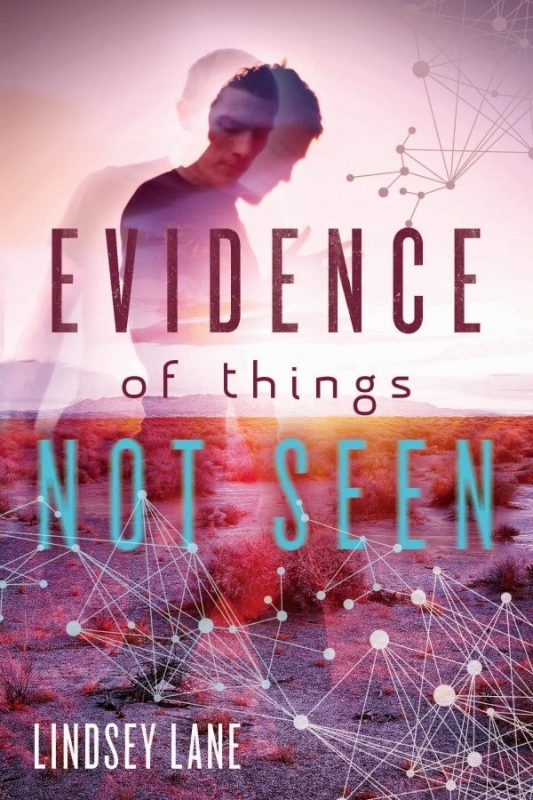 Scene Transitions AKA “Meanwhile Back at the Ranch” by Dave King from Writer Unboxed. Peek: “…how do you manage these transitions subtly? Remember, your critical point doesn’t have to involve your protagonist tied to the railroad tracks. It could be anything that opens up new possibilities in the story – anything that will make your readers willing to wait to see how it turns out.”

Everything I Know About Storytelling, I Learned from Soap Operas by Rosie Genova from QueryTracker Blog. Peek: “Now you may snicker, perhaps even sneer, but hear me out. For starters, understand that my work is mass market fiction, as in ‘mass appeal’—that’s the hope, anyway, of both my publisher and me. Good commercial fiction has to have mass appeal. And appealing to the masses is something that the soaps understand.”

Writing Out of Sequence by Darcy Pattison from Fiction Notes. Note: Wrapping up the Feral trilogy, this method makes perfect sense to me. See also Begin in the Muggle World: Opening Scenes.

Talents and Skills Thesaurus Entry: Wilderness Navigation by Becca Puglisi from Writers Helping Writers. Peek: “For a slightly more technologically advanced society, compasses, astrolabes, sextants and other tools can be used.” See also How to Build a Fictional World by Kate Messner from TEDEd. 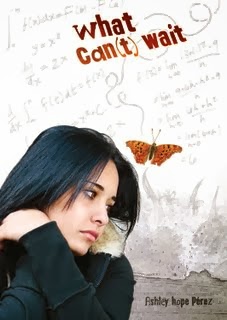 The Road to Publishing: One Take on Working with Rock-star Editor Andrew Karre by Ashley Perez from Latin@s in Kidlit. Peek: “I’ve benefited from his ability to see subterranean connections that invited development as well as other missed opportunities. So even what might have been ‘pain’ in the process invariably felt crucial to the mission of making the book what it was meant to be.” See also The Road to Publishing: a Q&A with Andrew Karre of Carolrhoda Lab.

Flying High (and Sometimes Low): The Transition to Full-time Author-Illustrator from Don Tate. Peek: “Anticipating layoffs, I went part-time. This allowed more time to focus on developing my dream. With less time in the newsroom, I could hone my speaking skills. I could develop a school visit program. I had more time to write.” See Don’s art, recently featured in “The New York Times”, and learn more about him from SoulCiti.

Kate DiCamillo Named Next National Ambassador of Young People’s Literature by Sue Corbett from Publishers Weekly. Peek: “DiCamillo plans to promote the idea of community reading with her platform, ‘Stories Connect Us.'”

After the Final No (Rejecting Rejection) by Bethany Hegedus from The Writing Barn. Peek: “We all wanted the text to be stellar. It needed to be universal and yet specific. It needed to capture Gandhi as a world leader but also as a human being, as a man who cared about his grandson and a grandson who was having trouble living up to the peacemaker’s name. This revision was my last chance.” See also Meredith Davis on Rejecting Rejection.

What Do You Want from Your Writing in 2014 and Beyond? by Dan Holloway from Jane Friedman. Peek: “Why you write is always the key to what you want from your writing.” See also 2013: A Learning Year: Managing Expectations by from Jessica Spotswood.

The post most on my mind this week: Battle of the Sexists (AKA Let the Self-Promotion Roll, Ladies) from Gwenda Bond. Note: she also recommends Authors, Self-Promotion & Doing It for Yourself from Saundra Mitchell at Making Stuff Up for a Living (and so do I).

I’m also still contemplating A Note on Historical Romance Sales from Courtney Milan, much of which applies to print trade publishing across the industry.

Congratulations to Akiko White, winner of the 2014 Tomi dePaola Award and to Sylvia Liu on the 2013 Lee & Low New Voices Award.

Hooray for Julie Berry and the other nominees for the Mystery Writers of America’s Edgar Awards, and kudos to Ann Angel for her role in the Janis Joplin stamp. Congratulations to the VCFA MFA in C&YA winter 2014 graduating class, the Magic Ifs

Cheers to Jo Whittemore on the six-book deal for her middle grade series with HarperCollins and to Varian Johnson on the sale of To Catch a Cheat to Arthur A. Levine Books and to Donna Bowman Bratton on the sale of En Garde! Abraham Lincoln’s Dueling Words to Peachtree. 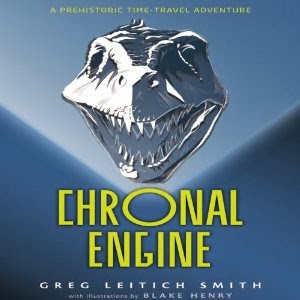 Congratulations to Greg Leitich Smith on the release of the audio edition of Chronal Engine (Audible, 2014). Listen to an excerpt. Look for Little Green Men at the Mercury Inn by Greg Leitich Smith (Roaring Brook) in the Macmillan Kids spring 2014 catalog.

Interview with Cynthia Leitich Smith by Meredith Davis from Austin SCBWI. Peek: “In law school, I was sued in a case that was covered by ‘Playboy’ magazine and ended up on the front page of the ‘The New York Times.'” Note: It in no way involved me being naked.