There was much excitement in the Canadian children’s book community Wednesday night as attendees of the Canadian Children’s Book Centre’s annual gala gathered at the Ritz-Carlton Hotel in Toronto to hear the announcement of six prestigious children’s book awards, including Canada’s most lucrative, The TD Children’s Literature Award, and the first-ever Monica Hughes Award for Science Fiction and Fantasy.

In another surprise, Tim Hockey, President & CEO of TD Canada Trust revealed during the ceremony that the TD Canadian Children’s Literature Award will be increasing its cash award from $25,000 to $30,000, making it the largest cash prize for a children’s literature award in Canada. 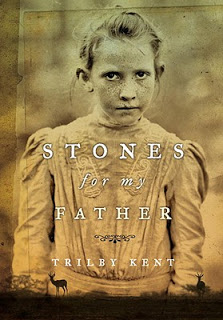 Stones for My Father by Trilby Kent (Tundra Books) 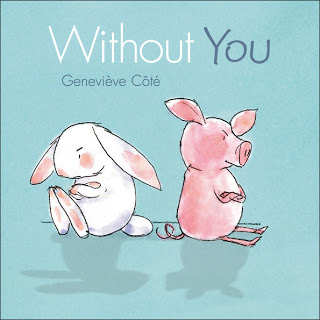 Without You by Geneviève Côté (Kids Can Press) 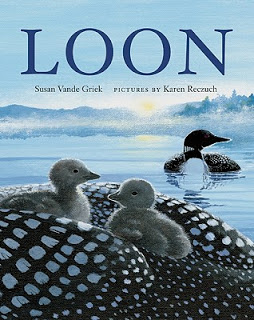 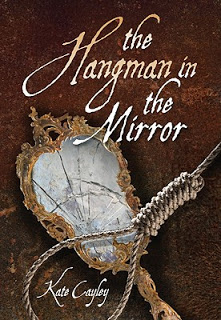 The Hangman in the Mirror by Kate Cayley (Annick Press) 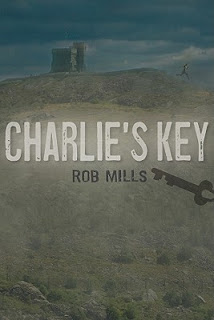 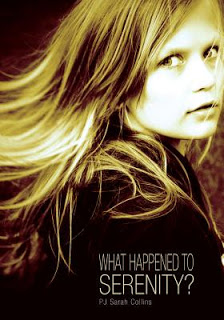 Also honoured was the book chosen for the TD Grade One Book Giveaway, I’ve Lost My Cat by Philippe Béha. By the end of this month, this book will have been given free to over half a million Canadian children.