That’ll be the Debut: YA debutantes Angela Cerrito, Sara Grant and Paula Rawsthorne by Candy Gourlay from Notes from the Slushpile. Peek: “Working with my editors has a been a dream. It’s exciting and overwhelming to suddenly have an experienced and amazing editorial team working with you to improve your novel.” Source: Cynsations U.K. Reporter Laura Atkins.

What to Expect Your First Few Years in Editorial by Alvina Ling from Blue Rose Girls. Peek: “You’ll be writing jacket copy, catalog copy, researching competitive titles, and reading a ton of submissions and giving your recommendation as to whether your manager should acquire or decline something.”

The Importance of Pants by Melissa Wyatt from And If I Come to Ledges. Peek: “…if you pull your camera in on something that doesn’t do something, that doesn’t move the story or inform character or build tension or portend or something, you risk losing the attention of the reader or even annoying them.”

11 Google+ Tips for Writers by Robert Lee Brewer from My Name Is Not Bob. Peek: “Facebook is still the most used social network and established blogs are still something that directs to and from various social networks. In the meantime, I’ve been banging around on the site and searching for tips on how to best use Google+.”

Project Mayhem: The Manic Minds of Middle Grade Writers: a new children’s-YA writer blog. Peek: “We are middle grade writers. We are what we write. We will write anytime, anywhere and for any reason. We write funny, beautiful, cool, creepy and memorable stories. We are kids and we always will be.”

The Myth of Having More Time Someday from Jody Hedlund. Peek: “When my schedule is full, I find that I need to budget my time better, work more diligently, and can usually get quite a bit done.” Source: Adventures in Children’s Publishing. 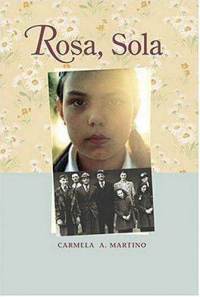 Reading Like a Writer by Carmela Martino from Mary Kole at Kidlit.com. Peek: “Ideally, you will read the book you are studying more than once. The first time is to simply enjoy the story. However, if you’re pressed for time, you can read for pleasure and analyze at the same time.”

Writing Room Revelations: Children’s/YA Authors John Dickinson, Philip Ardagh, Malorie Blackman and Teri Terry by Nicky Schmidt from Absolutely Vanilla. Peek: “It’s not witchcraft or alchemy, it’s putting in the hours (and having the luxury to be able to put in the hours because it’s my one and only job).” Source: Cynsations U.K. Reporter Laura Atkins.

Picture This! A Daily Guide to Picture Book Writing with Rob Sanders, Children’s Author. Note: “Rob Sanders is a writer who teaches and a teacher who writes. He has worked as a writer, educational consultant, editor, editorial manager, product manager, trainer, public speaker, and has served as a trainer and mentor to many writers. Rob currently writes with the 400+ kindergartners through fifth graders at Jackson Elementary School in Plant City, Florida. His first picture book, Cowboy Christmas, has been acquired by Golden Books/Random House and is slated for released in 2012.”

Was Giving Up Ever an Option? by Jen Daiker from Carolyn Kaufman at QueryTracker.netBlog. Peek: “I read On Writing by Stephen King, the book that changed it all. He gave me the option to call myself a writer. It was when you felt it. When you accomplished what a writer would.” Note: includes tips for getting started as a writer.

Cantastic Guest Author: Tim Wynne-Jones by Lindsey Carmichael from Ten Stories Up. Peek: “I’d sure like to figure out sixteen! It’s such an incredible time in one’s life, scary as hell and yet full of promise. If you could only convince yourself you were going to do half the things you dream of doing.” Comment for a chance to win a copy of Tim’s Blink & Caution (Candlewick, 2011) and check out all of Lindsey’s Cantastic Authorpalooza interviews. 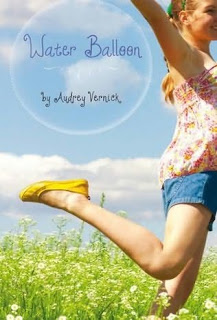 Audrey Vernick on Debuting All Over Again from Jeannie Mobly at EMU Debuts. Note: Audrey talks about debuting as a middle-grade novelist after already establishing herself as a successful picture book writer.

How to Write Vivid Scenes by Chris Eboch from Write Like a Pro! A Free Online Writing Workshop. Peek: “Think in terms of a play: The curtain rises on people in a specific situation. The action unfolds as characters move and speak. The curtain falls, usually at a dramatic moment. Repeat as necessary until you’ve told the whole story.”

See also Best Articles this Week for Writers from Adventures in Children’s Publishing. Note: another round-up.

Laura Atkins is a children’s book specialist based in the south of England. A Senior Lecturer at the National Centre for Research in Children’s Literature (NCRCL) at Roehampton University in London, she also offers freelance editorial services including manuscript critiquing, running writing workshops and editing children’s books for Nigerian publisher, Cassava Republic Press.

She worked for seven years in the children’s publishing industry in the United States (Children’s Book Press, Orchard Books and Lee & Low Books) before moving to the U.K.

Laura will be contributing news and interviews from the children’s-YA creative, literature and publishing community in the U.K.

Trailer for “Yesterday’s News” — A film based on the book, Front Page Face-Off by Jo Whittemore (Aladdin). This is the first feature film by Producer and Screenwriter Zoe Dahmen and award-winning Director Kelsey Hockmuller.” Read a guest post by Jo, Everybody’s Doing It: Writing from Life.

App Trailer: Roxie’s Doors for iPad-lift the flap book with search and find. 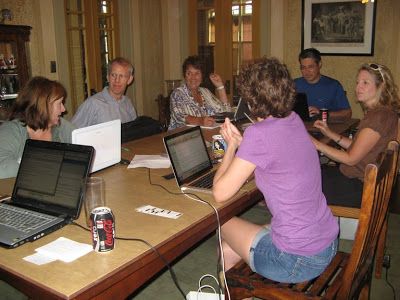 Thank you to everyone who attended my YALITCHAT on with Dawn Metcalf, Kim Baccellia and Jason Henderson in celebration of Halloween in July on Wednesday night via Twitter. Special thanks to YALITCHAT founder Georgia McBride.

Interview with Cynthia Leitich Smith from The Gatekeepers Post. Insights on Blessed, Tantalize: Kieren’s Story, how to avoid being distracted, ebook technology, and promotion tips. Peek: “Don’t feel obligated to do anything that’s beyond your budget or makes you miserable. Usually, the best way to promote your book is to write the next one.”

Congratulations to YA author and fellow Austinite Varian Johnson on the birth of his adorable daughter Savannah. 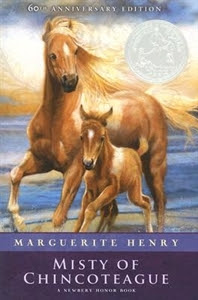 Enter to win an author-signed bookmark and copy of Bumped by Megan McCafferty (HarperTeen, 2011). To enter, comment on this post (click link) and include an email address (formatted like: cynthia at cynthialeitichsmith dot com) or a link to an email address. Or you can email me directly with “Bumped” in the subject line. Author-sponsored. Deadline: July 29. This giveaway is for international readers–everyone is eligible!