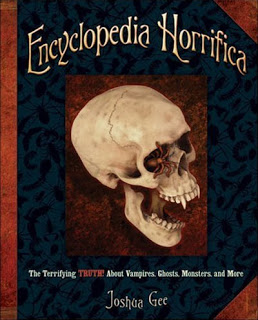 Children across the country voted for their favorite books, author, and illustrator at bookstores, school libraries, and at www.BookWeekOnline.com. Close to 55,000 votes were received.

The Children’s Choice Book Award winners are as follows:

Kindergarten to Second Grade Book of the Year

Third Grade to Fourth Grade Book of the Year

Fifth Grade to Sixth Grade Book of the Year

Illustrator of the Year Award

Author of the Year Award

The Children’s Choice Book Awards program was created to provide young readers with an opportunity to voice their opinions about the books being written for them and to help develop a reading list that will motivate children to read. The program is a new component of Children’s Book Week, the longest running literacy event in the country.

About the Children’s Book Council