Wait! Did you think we could take a break without highlighting a few more books?

Before signing off, we asked a few children’s-YA authors what makes their book a terrific summer read. These are soon-to-be released titles, so we haven’t read them ourselves and look forward to taking a peek right along with you. Happy reading! 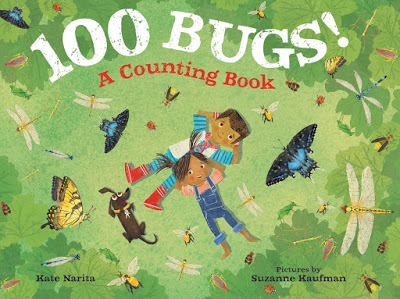 If you like staying outside from dawn till dusk, chasing after butterflies and fireflies, and playing
seek-and-find, put 100 Bugs! A Counting Book on your summer reading list.

If you want to find out which insect has traveled to space, which plant killed Nancy Lincoln,
Abraham Lincoln’s mother, and which insect can regenerate a leg, be sure to read the scientific
back matter. 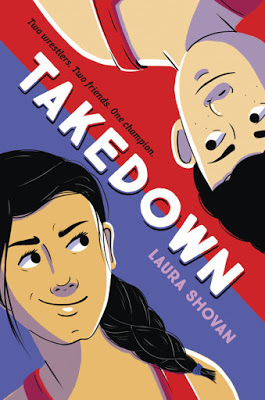 Summer is a great time for kids to experiment: take an art class at the library, try out for a summer theater program, sign up for a clinic in a sport they’re curious about, and maybe make a new friend.

Sports and friendship are at the center of Takedown.

Told in alternating points of view, Takedown is the story of Lev, a competitive middle school wrestler, and the latest addition to his team: a girl named Mickey.

Join Laura at her book launch at noon on June 24 at Baltimore’s Ivy Bookshop. There will be a live wrestling demonstration by local kids, lemonade, and donuts. 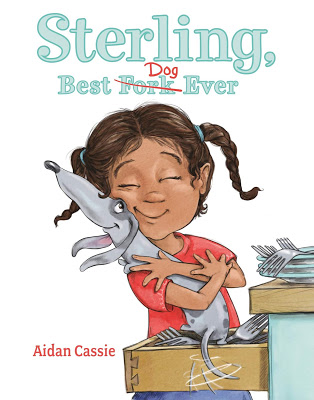 Add some silly to your summer reading with Sterling, a truly confused dachshund who is
determined to be just the thing everyone needs.

If only he knew what that was.
If you’d enjoy a summer outing with a darling and decidedly muddled new dog riding in your
bike basket, this humorous and heart tugging picture book will be just the right fit. 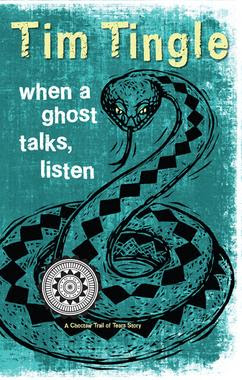 The second book in the How I Became A Ghost series arrives to shine a light on another
important event in Choctaw and U.S. history.

This time, Isaac, the boy who did not survive the
tribe’s Trail of Tears, returns to explore the questionable death of Choctaw Chief and U.S. Army
General Pushmataha. Captivating! 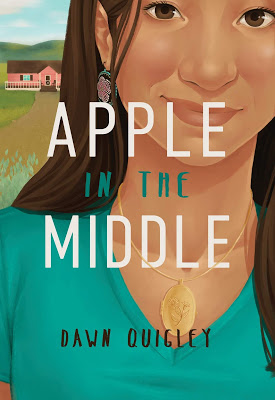 Apple is a quirky, offbeat teen who is both Native and white, learning just what it means to be
Indian in her tribe. But don’t expect background flute music or eagles flying overhead! 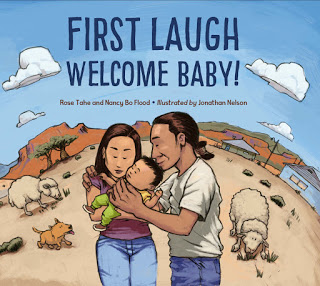 Everyone —from Baby’s nima (mom) to nadi (big sister) to cheii (grandfather)—tries to elicit the
joyous sound from Baby.

Nelson’s illustrations deepen the details about Navajo life and the
importance of the ceremony that celebrates Baby’s laugh, highlighting values of generosity and
sharing important in the Navajo Nation. 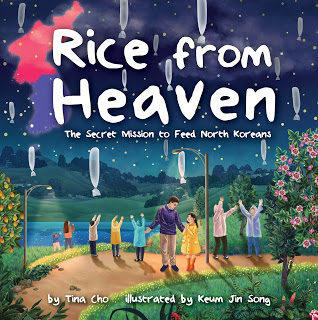 A wonderful way to start your summer is to think about how you can make an impact on
others. Rice from Heaven takes place in South Korea in May.

Yoori helps her father send secret
balloons carrying packages of rice over the border to starving people in North Korea. Based on a
true story with back matter about the two countries, children can think about how they can make
a difference. One act of kindness goes along way.

This is also a timely read as the communist leader of North Korea set foot in South Korea for the
first time April 27, 2018. Perhaps peace and reunification will come to this peninsula that is still
technically at war.

Book signings will take place in Iowa the end of July and in Seoul, South Korea in August.

Check out the book trailer for 100 Bugs! A Counting Book by Kate Narita, illustrated by Suzanne Kauffman (FSG,  June 12, 2018)