In children’s-YA writing, maintaining an active publishing career is arguably an even bigger challenge than breaking into the field.

But as I look back on the last twenty years it’s really more of an up and down process.

My fourth book Dust (Wendy Lamb, 2003) brought me awards [including the Governor General’s Literary Award] and sales and an American deal (selling somewhere over 60,000 copies in the first few months). But my next book only sold half that amount. The follow up to that sold somewhere between the two.

I then penned a series called The Hunchback Assignments (Wendy Lamb, 2009 – 2012) and received a six figure deal and sold the rights to several countries. Success again!

But the last two books in that series didn’t sell as well as the first two, which meant the next time publishers looked at my work they’d take those sales numbers into account. And that meant not being able to find an American publisher.

So to replace that income, I concentrated on self-publishing my books that were out of print and original work (I have a fun self published series for YA/New Adult called Amber Fang: Librarian Assassin Vampire.. (Dava Enterprises, 2016) I’m really pleased with the reaction to it so far).

So that ladder I’d envisioned is more of a Snakes-and-Ladders type scenario. Or one of those video games where you step on a riser and go up. And on the next one you go down. And the next one drops you in a lava pit. Thankfully authors have nine lives! 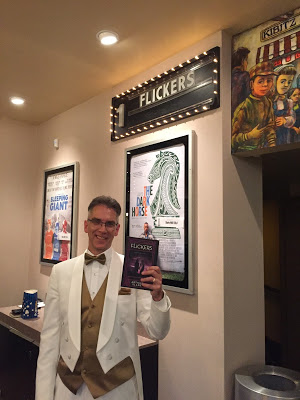 I think my successful moments come because I’m willing to adapt, and not afraid of putting on a salesperson’s hat. That’s why I once rented a 1930s era movie theatre to launch my silent film era book Flickers (HarperCollins Canada, 2016). I sent a notice out to schools and packed the theatre with 500 kids. Every parent got a link to buy the book.

Or I’ll willingly throw myself at Kickstarter to produce a graphic novel. Or voice audiobook versions of my books. And I’ve spent far too many hours learning to understand Facebook/Bookbub/Amazon advertising and developing subscribers to my newsletter.

All of those efforts help to fill in the blanks when a book doesn’t do as well as I’d like it to.

And, of course, the most important thing is to create a book that I’d be happy to read myself. And proud of.

If I was wise, I’d only write in one genre and become known for that. I’m one of those odd writers who loves writing history novels, fantasy, science fiction, horror, realistic novels and even a bit of nonfiction. But each time I switched genres, a large portion of my audience didn’t follow me. I had to keep re-introducing myself (or my work, I should say) to readers.

Also, I’d have worked harder to save money. Not that I’m a big spender, but this is certainly an amazingly precarious industry in terms of income. When publishers only pay you every six months (or divide your advances into three or four payments, ugh!) then it is hard to plan.

With self-publishing, at least you get paid every month, but the difficulty is getting that amount to be a liveable amount. 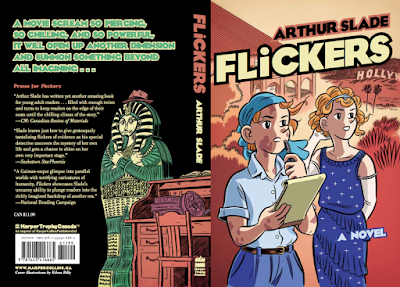 Ebooks are the obvious big change, though for middle grade and lower writers it had a much smaller impact (kids still read paper books!). It was a much bigger splash in the YA market.

What I like about them is that, with self-publishing, writers now have more choice and, arguably, more power. We can choose to step away from traditional publishers altogether. Or to become hybrid authors (like myself). That is not a choice we really had when I was starting out (not without a huge financial investment and a lot of hand selling of self-pubbed books).

The other change is that the market has become ever more numbers oriented. It’s always been that way, but it is much harder for the middle-of-the-road authors to be successful. Publishers just don’t have the financial patience to wait for a good author to write that next hit.

This is an advantage to newcomers because they do get a closer look (though partially because publishers know they can pay them less). 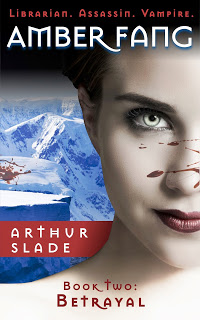 Look carefully at your genre and whether or not you can be successful with a traditional publisher or by self-publishing.

And, if you do sign a contract, make sure it’s a good one.

The rights we give up as authors can be “exploited” in so many ways—audiobooks, graphic novels, movies—that you really want to keep as many of your rights as possible.

And be sure that there are clear terms as to when the rights return to you.

We are in a glorious time where it is relatively easy to create audiobooks, special print-on-demand editions of our work, even T-shirts with our sayings on them.

So I’d suggest not aiming to make your money from one source (RE a publisher) but from several “trickle down” sources.

It will help your bottom line overall.

Happiness and no writer’s block!

In an ideal world, I’d love all these fresh young writers and even the not-so-fresh writers (like me) to meet our financial and literary goals. And be able to put our feet up once in awhile and read each other’s work. Sounds glorious!


As a writer, what do you wish for yourself in the future?

A yacht. Wait, what would I do with that on the prairie?

Actually, just a clear three or four hours a day, uninterrupted, to write. That would be heaven. 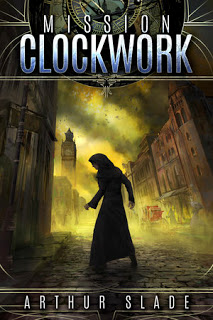 “So Mission Clockwork won the title bout. It seems counter-intuitive to give up all the years of website mentions, reviews, etc that feature The Hunchback Assignments. But these would be new readers I was targeting about a series they’d never seen before.”

One Reply to “Survivors: Arthur Slade on Thriving as a Long-Time, Actively Publishing Children’s-YA Author”