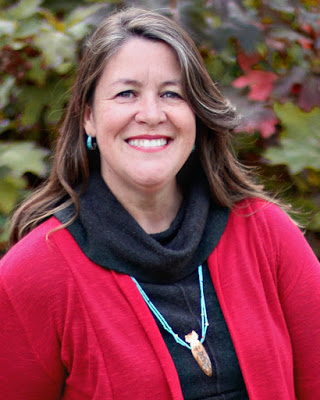 In April 2016, Charlesbridge acquired her first nonfiction picture book, We Are Grateful: Otsaliheliga, from the slush pile. It will be published on September 18, 2018.

Why I Speak Out? by Traci Sorell from Edith Campbel at CrazyQuiltEdi. Peek:

“…there is an education process that must happen with many editors, art directors, agents and other publishing industry staff, who, like most people in this country, know little about Native/First Nations sovereignty, culture and people.

“Thankfully in my experience thus far, everyone I’ve worked with has been hungry to learn and has been open to my feedback and that of others in the Native community featured in my stories.”