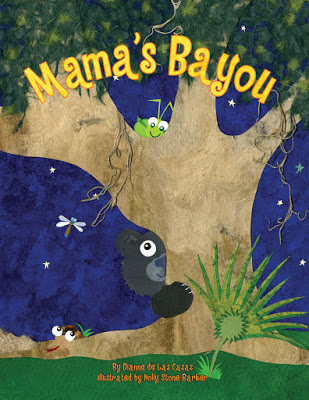 Picture Book Month: “Every day in November, there is a new post from a picture book champion,” explaining why they think picture books are important. This initiative was founded by author-storyteller Diane de Las Casas, who died earlier this year and is dearly missed.

“I’m constantly learning new craft skills. When I was revising Planet Jupiter (HarperCollins, 2017), it was the concept of microtension (including the book The Fire in Fiction [by Donald Maass, Writer’s Digest Books, 2009]) that handed out some great advice about how to make the reader uneasy and curious.”

Five Questions for Malinda Lo by Katie Bircher from The Horn Book. Peek:

“I think my stubborn perseverance and work ethic are the things I’m most proud of. We all know how daunting the task of publishing is, and those of us who refuse to quit are definitely tough.”

There Is a Minefield and You Will Become a Demolitions Expert by Justina Ireland from CrazyQuiltEdi. Note: On women of color (and, by extention, Native women) raising their voices, however forcefully or gently, in the conversation of books for young readers. Peek:

“It doesn’t really matter what you’re talking about, your words will be catalogued, critiqued, dismissed. People may smile and nod but what they’re really doing is considering their own opinion and response, their feelings over yours.”

See also When Women Speak: “Nice Is Not Enough” from Zetta Elliott and Laura Atkins at CrazyQuiltEdi. Note: Click links on preceding names to read. Peek from Laura:

“As a White person who has made an effort to listen to POC friends about their experiences, and also taken part in an equity circle at my daughter’s school, I’ve experienced a shift as I’ve just started to recognize what White privilege is, how my life is defined by it, and how differently POC move through, and are treated by, our society.

“Prepare units about specific tribes, rather than units about ‘Native Americans.’ …Ideally, choose a tribe with a historical or contemporary role in the local community. Such a unit will provide children with culturally specific knowledge (pertaining to a single group) rather than over-generalized stereotypes.”

Why Is Society Intent on Erasing Black People in Fantasy and Sci-fi’s Imaginary Worlds? by Ashley Nkadi from The Root. Peek:

“In these fictional worlds, anything could happen: magic, dragons, travel through space and time. Anything, that is, except diversity. The more I read and watched the genres, the more I felt just the way I had at school. As if I did not belong.”

Reading Recs for Classics by Amanda Rawson Hill from Thinking Through Our Fingers. Peek:

“While there is something to be said with having students read books that they will be expected to know, we also need to continue to expand that list of books and bring it into the 21st century with relevant topics and diverse authors and characters.”

Writing About Native Americans: A Diversity Conversation with Kara Stewart by Michelle Leonard from The Winged Pen. Peek:

“As a Sappony person, I’ve done a lot of stereotype busting in the schools. Instruction is driven not just by data, but also by popular literature, resources, and what people think they know, and when those concepts are inaccurate and full of stereotypes, so is the instruction and hence, the learning.” 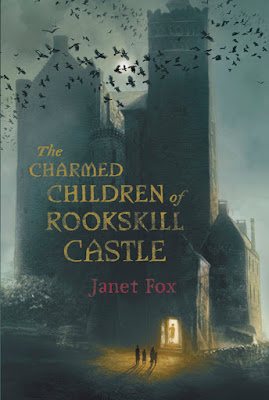 “I needed to understand deeper motivation and theme, I had to expand my character analysis, and I wanted to be certain that the plot was not only clear but also included the twists and turns that I love to incorporate in my stories. So I wrote a ‘treatment.’ It’s the kind of thing that filmmakers write as they are about to begin storyboarding.”

Writing a Memoir by Sophie Masson from Writer unBoxed. Peek:

“Memoir is written usually in subjective first person; but you need the third-person objective eye, too, if it is to communicate to readers and succeed as a work of art.”

“The most compelling protagonists not only move action forward, but they remain plugged into the action as it progresses. They act on the plot, and react to the plot, in other words. They are…wait for it…proactive and reactive protagonists.”

“The trick to structuring a picture book biography, and all nonfiction for that matter, is being true to historical events while making sure the story stakes escalate in a way that builds to some sort of satisfying climax.”

Unpublished Writers and Websites: Should You Have One and What Should It Say? by Jane Friedman from her blog. Peek:

“Your website serves as an online home and hub for everything that you do, whether in real life or in the digital realm. You fully own and control it, tell your own story, and connect directly with the media, readers or influencers.”

“In 2015, men earned an average of $96,000, compared to an average of $61,000 for women. Furthermore, 72 percent of men reported that they earned $70,000 or more compared to only 41 percent of women.” See also Writing Under a Male Name Makes You Eight Times More Likely to Get Published by Jess Denham from The Independent. 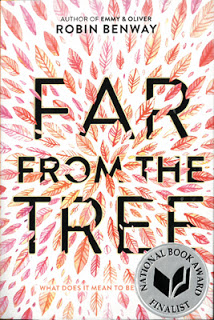 
“Asked about inspiration by one of the teens, Benway said that she got the idea for Far From the Tree from a song lyric. While sitting in a Costco parking lot, she was listening to ‘Cosmic Love’ by Florence + the Machine. ‘A falling star fell from your heart and landed in my eyes’ became the spark for her story.” 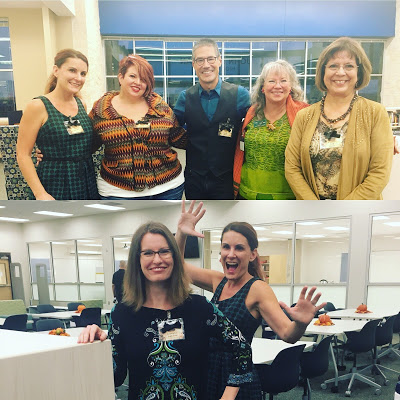 I dearly hope to see some of you today and tomorrow in conjunction with Savannah Children’s Book Festival.

Last week’s highlight was “An Evening with the Authors,” hosted by Friends of Northside Libraries at Harlan High School in San Antonio.

It was an author speed-dating style event, in which paired author moved from table to table of book enthusiasts (heavy on the writer-teacher-librarian community) to briefly offer an overview of our work and answer questions.

Every year, I try to do a couple of local-ish literary events that are wholly about supporting school and public libraries. I highly encourage my fellow national trade published authors to consider doing the same.

I had a fantastic weekend at the Austin SCBWI Novel Writing Retreat!

Huge thanks to Samantha Clark and P.J. Hoover for organizing the event and to agent Natalie Lakosil and editor Deirdre Jones for sharing their insights! I left excited and energized with a fresh start on my projects.

And then, on Wednesday evening, my daughter, Anna Langthorn, was interviewed by Rachel Maddow: Democrats Feeling New Energy, Flipping Seats in Red Oklahoma. 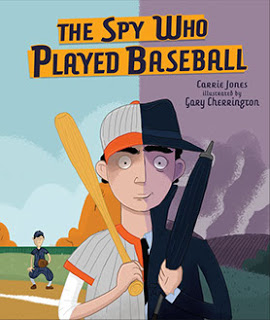