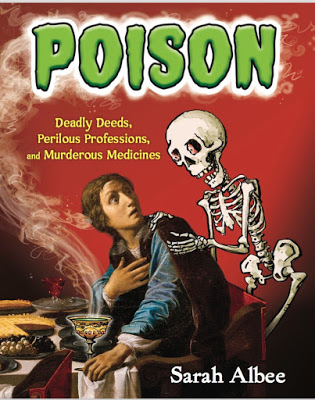 If you write for kids, chances are you are working on several things at the same time.

Most writers of books for kids don’t have the luxury of working on one project for years and years. We are short-order cooks, juggling multiple tasks at multiple stages.

So how do we shift gears between projects?

To answer this question, I thought I’d start by giving you a tour of what’s on my own highly-organized and tidy desk today:

My laptop, which includes:

On my actual desk: 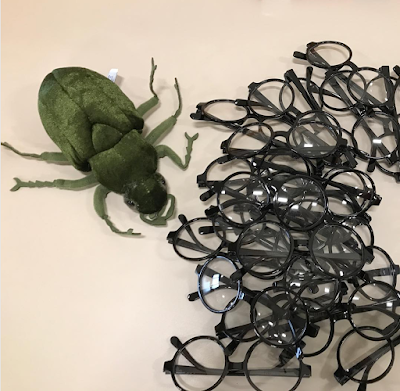 So how do we shift gears from reviewing sketches, to writing proposals, to promoting our books, to visiting schools, to hopping on Twitter, to coming up with ideas, to entering that Deep Thinking Zone where we actually get our writing done? Let alone juggling family responsibilities and basic life-maintenance?

It happened for me only after years of training my brain. I’ve learned not to wait for environmental conditions to be perfect. If I did, I’d never get a thing written.

Which is not to say I don’t get sidetracked. Heaven knows I do. But that’s the beauty of our job. Distractions can turn into books.

I usually get my best ideas for new books while I’m immersed in research for a different book. I’ll stumble over some cool fact or event that pulls me away from whatever I was researching. I’ve taught myself to harness those ideas, to write them down for later. 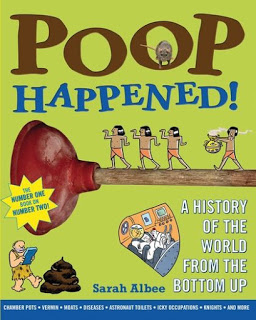 For instance, as I was researching my book, Poop Happened: A History of the World from the Bottom Up (Bloomsbury, 2010), I was struck by the fact that so many so-called “filth diseases” were vectored by insects: malaria, typhus, yellow fever, bubonic plague, etc.

And I thought, “I should write a book about how insects changed human history.”

Which led to my next book, Bugged: How Insects Changed History, illustrated by Robert Leighton (Bloomsbury, 2014). And while I was researching that one, I discovered the fascinating history of cochineal scale insects, which were the source of the color red, a color that made Spain a world power in the seventeenth century.

And I thought, “I should write a book about the historical conditions that led people to dress the way they did.”

Which led to a book about the history behind what people wore, Why’d They Wear That? (National Geographic Books, 2015)

As for my latest book? Poison has been a lifelong fascination for me. There’s poison in practically all of my books. My challenge was deciding what poison tales to include in the book and which ones had to get cut. Luckily, there are great editors in the world. Also, I turned those extra stories into videos, like this one:

Oh, hey guess what. My email just plinked. It’s from my editor, and the subject line says: “re: first draft gorillas.” He wants revisions. It’s back on my desk.

Off to go look for that fairy dust.


Watch the book trailer for Poison:

Booklist gave Poison a starred review and said, “While there are shocking and disgusting facts aplenty, Albee also discusses the rise of toxicology and forensic science, and the much-needed emergence of food and drug regulation. Her light tone makes this morbid, well-researched study a sinister indulgence.” 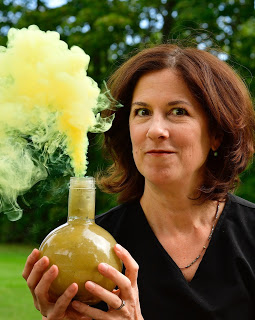 Prior to being a full-time writer, Sarah worked at Children’s Television Workshop (producers of “Sesame Street”) for nine years. She played basketball in college, and then a year of semi-professional women’s basketball in Cairo, Egypt.
She lives in Connecticut with her husband, who is a high school history teacher and administrator, their three kids, and their dog, Rosie.