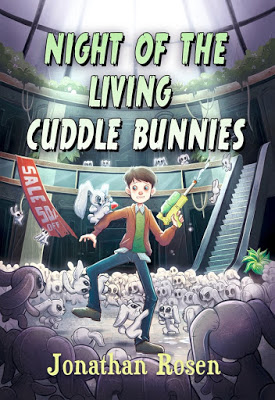 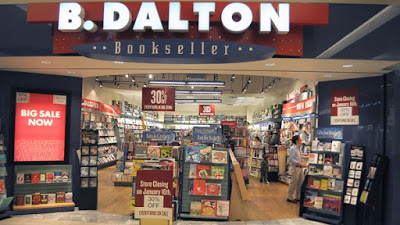 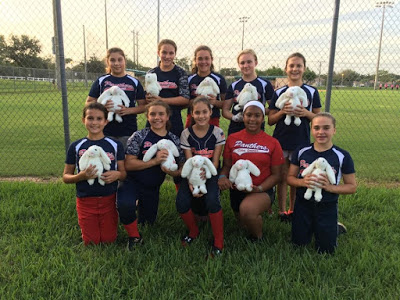 2 Replies to “New Voice: Jonathan Rosen on Night of the Living Cuddle Bunnies”