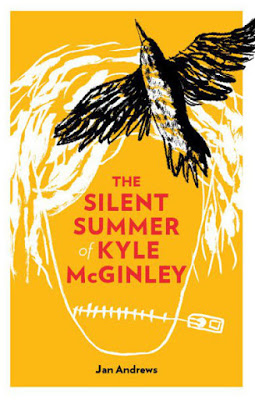 Author and storyteller Jan Andrews died Sept. 2, while Cynsations was on summer hiatus.

Obituary Note: Jan Andrews from Shelf Awareness. Peek: “British-born storyteller and children’s author Jan Andrews, who immigrated to Canada in her 20s and ‘wrote books for children of all ages, often inspired by the people and landscape of her adopted home,’ died September 2, Quillblog reported. She was 75.”

Jan Andrews, Canadian children’s author and storyteller, dies after a fall by Shanda Deziel from Quill & Quire. Peek: “’Jan’s experience as a storyteller gave her a particularly strong voice as a writer, and she used her strong and passionate voice to write honestly and without condescension for child readers,’ says Sheila Barry, president and publisher of Groundwood (Books).”