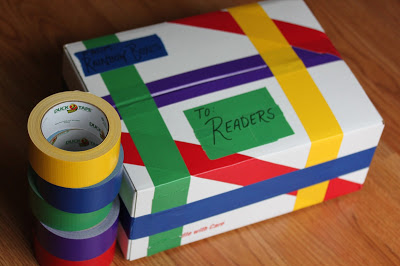 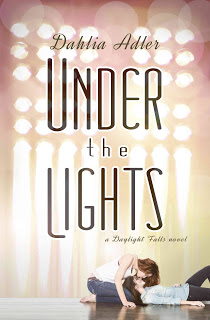 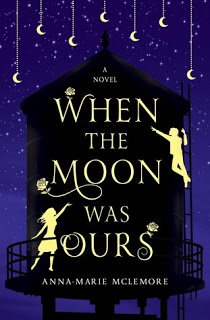 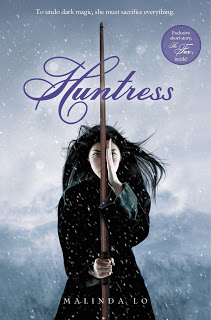 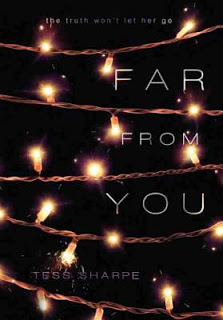 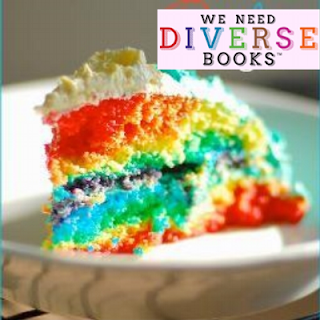 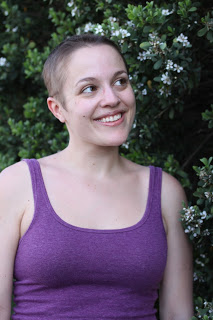 One Reply to “Guest Post: Amy Rose Capetta on Something Good Happened in 2016: Intersectionality in LGBTQ YA”