As an aspiring writer for children, one of the many dividends of marrying my beautiful and gifted wife Melissa Iwai…

was finding someone to collaborate with on picture books.

Seeing as I knew she was an extraordinary illustrator, this was to be expected.

What came as a surprise, however, was how deeply her personal experience as an Asian-American woman in America and the history of her family would affect me and my other work as well.

As a Caucasian, It was quite an education for me to see firsthand the tiny slights and assumptions that she would deal with on a daily basis on the streets of New York.

Because of this, I felt that when I finally wrote my first middle grade novel it would involve the Asian experience in our country in some way.

One of the family stories I learned from Melissa, was of her uncle, Takateru Nakabayashi, who had taken the American name of his favorite Jesuit teacher, brother Nicholas. 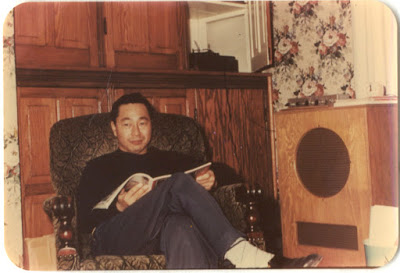 Uncle Nick, as he was always called, had been a member of the famed 100th Infantry Battalion, the all Nisei army brigade who had fought in Europe in World War II. 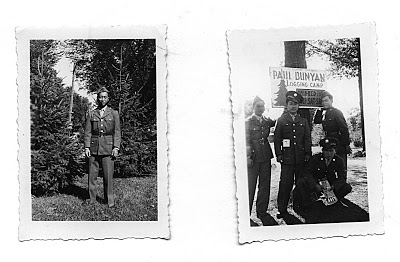 I was dimly aware that such a unit existed, so I did some research and found that there are some quite wonderful books which chronicle the story of these amazing men, who fought for their country so bravely while their fellow citizens, whose only “crime” was to be of Japanese ancestry, languished in internment camps.

But it was a story woefully untold for middle grade readers.

Now I had my subject, but how to tell their tale in such a way that it would reach the largest audience?
Nonfiction?

There are gifted writers such as Candace Fleming and Steve Sheinkin who can bring history to life with the drama and craft that enthrall young readers, but that’s not really my strength. I’ve spent years as a comedy writer in other fields, and humor and fiction are more where I’m comfortable.

Historical fiction? While I could have set the story in the 1940s, I wanted to make the story as relatable as possible to kid readers today, so involving a young Asian-American boy in today’s world felt right.
By now we’d had our son, and as he grew older, I observed his fascination with computer and video games.
It occurred to me that perhaps this was a way in! 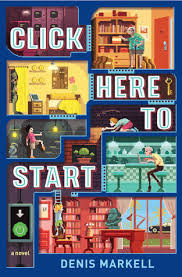 Maybe I could hook kids with an adventure, one involving computer games, puzzles and suspense. I could weave the story of Melissa’s uncle throughout, using him as a character and the clues could relate to the 100th Battalion.

If I could pull this off, my readers might get a history lesson without even realizing it!
Of course, there would be enough there for teachers to expand on and amplify, if they wished to use my book in the classroom. But my goal was to tell the story with lots of humor and keep the kids laughing as they learned.

Finally, to honor my half-Asian son (who still faces many of the same micro-agressions his mother does), I decided to make the protagonist hapa, as half-Asians are called within the community. Note: for positive examples of hapa characters in Disney films please read this excellent post.