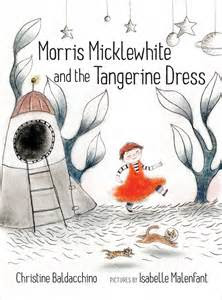 Writing LGBTQ Picture Book Lit in 1989 Versus Now (AKA Heather Has Two Mommies and Morris Has a Dress) by Mark Joseph Stern from Slate. Peek: “Some schools want it to be more of a broad anti-bullying story. Rather than Morris being himself and the dress being a part of him—which is the message I’m hoping people get from it—they want the book to be about how Morris just likes to dress up for fun.” See also Lesléa Newman and Christine Baldacchino.

LGBT Lit for Children and Teens Comes of Age by Ryan Joe by Publishers Weekly. Peek: “Characters are increasingly certain of who they are, so there’s less drama around the search for identity. This assuredness is evident even in some middle grade novels and picture books.”

Latinx Gay YA by Dr. Sonia Alejandra Rodriguez from Gay YA. Peek: “Clearly, gay youth are more than their coming out experiences and there is certainly a need to see gay characters live lives that represent that. However, these stories continue to be extremely valuable for Latinx communities.” 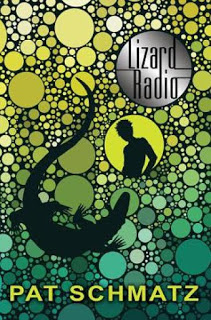 2016 American Library Association Rainbow List: “a bibliography of books with significant gay, lesbian, bisexual, transgender, or queer/questioning content, and which are aimed at youth, birth through age 18.”

Transgender Characters Come of Age in YA Lit by Jocelyn McClurg from Publishers Weekly. Peek: “LGBT issues have found a home in books for young readers in recent years, but only now are fictional trans stories reaching critical mass.”

Promoting LGBTQIA + YA: A Publicist’s POV by Jamie Tan from Gay YA. Peek: “I first wanted to see where this book came from, and if the book was as close to Pat’s heart as it seemed, before doing my duty as a publicist and seeing if I could encourage Pat to talk about these themes in a personal way.” See also Pat Schmatz.