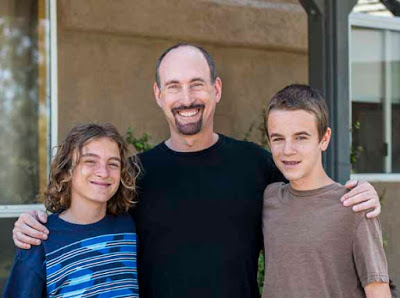 Let’s first distinguish between the terms “independent” and “small” publishers.

“Independent publishers” (IPs) are publishers that are not part of a larger corporation (e.g., the Big Five).

Pelican Publishing, home of my first three picture books (Monster Goose Nursery Rhymes, When You Give an Imp a Penny and Little Red Cuttlefish), puts out about 60 titles a year. It’s an independent publisher, but not a small publisher.

Having a book put out by a large publishing house, without question, offers some powerful advantages, including greater market reach, publishing industry relationships, more staff, and bigger budgets (and advances), than are often the case for smaller publishers. That said, there are significant benefits to working with independent publishers. 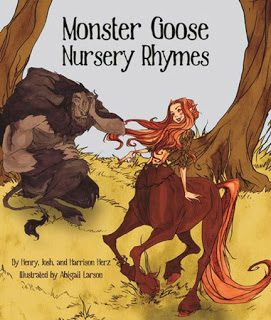 4. Author’s Efforts More Visible – This is the big fish in a small pond phenomenon. An individual author’s promotional efforts and resulting sales are more visible and account for a larger percentage of sales at an independent publishers than at a large publisher.

6. Longer-Term Perspective – The philosophy of independent publishers is more aligned with a marathoner than with a sprinter. Slow and steady wins the race. Pelican keeps its books in print indefinitely.

7. Speed – Independent publishers can use their smaller size and greater flexibility to produce books faster than a large publisher. This was particularly true for my experience with Pelican, since I had complete artwork accompany my manuscripts (note: that is neither typical nor recommended for non-author-illustrators).

8. Stepping Stone – Independent publishers are quite capable of producing top notch books. A well-written and commercially successful book put out by an independent publisher may offer an effective stepping stone for authors’ careers, including gaining access to literary agents and, with their help, larger opportunities. 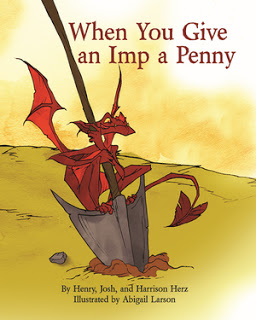 Henry L. Herz‘s latest picture book is When You Give an Imp a Penny (Pelican, 2016).

Before you lend an imp a penny, there’s something you should know—such a simple act of generosity could set off a side-splitting chain of events!


A colorful picture book full of mythology, mischief, and magic, When You Give an Imp a Penny shows us just what happens when an accident-prone—but well-intentioned—imp comes along asking for favors!

The same writer/illustrator duo that brought you Monster Goose Nursery Rhymes brings to life a comedy of fabled proportions.

One Reply to “Guest Post: Henry Herz on The Advantages of Independent Publishers”