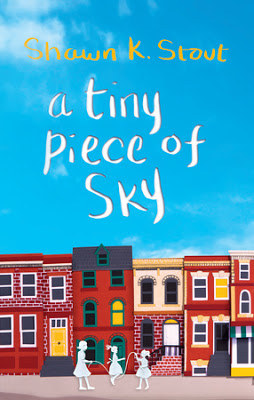 Several years ago I had a story idea swirling inside my head. It was about three sisters who try to clear their father’s name after he is accused of being a Nazi spy.

The story was based on the real-life experiences of my grandparents, whose restaurant in Maryland in 1939 was boycotted by the townspeople over my grandfather’s purported “secret back room” and rumors of espionage.

It was a story that was personal to me and to my mother and her two sisters, but I kept it safely locked away for a couple of reasons.

The first was that I had never written anything even close to historical fiction before, and the story ultimately would have elements of xenophobia, racism, and super-patriotism of that period—heavy themes that, when I thought of writing about them, gave me the willies. The other reason, and perhaps the bigger one, was that I didn’t know how to balance the knowledge of historical facts with telling a mostly fictional story.

Basically, I didn’t want to write a history book—one that was so bogged down in historical details that the characters were overshadowed by the time period. 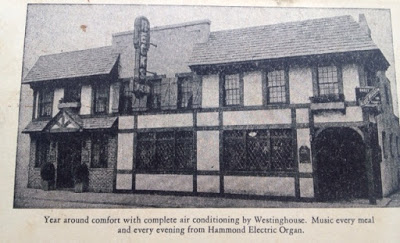 When I finally got up enough gumption to give my idea a chance, I began by interviewing family members and others who worked at my grandparents’ restaurant. Then I dived into history books, newsreels, newspaper articles, old radio shows, spy movies, and World War II timelines. A lot was going on in 1939, apparently, and I spent months trying to learn it all. 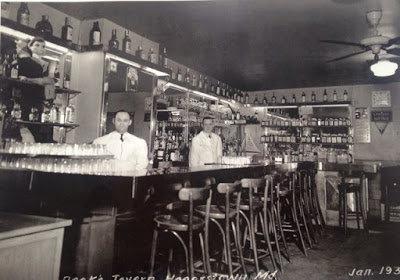 Pretty quickly, though, I became overwhelmed. I had accumulated piles of folders, newspaper clippings, CDs of digital recordings, and at least a dozen notebooks labelled “Important Pieces of History.” And, unbelievable as it seemed, there was still more to know.

After spending nearly a year in 1939, I wondered, how would I know when I’d learned enough? How much “historical” did a person need to know to write historical fiction, anyway?

Enough turned out to be tricky to define. The truth was that I had already learned a great deal. I knew about the short-lived Studebaker Dictators, about Hitler’s advances in Europe, about the voyage of the St. Louis, about restaurant prices, and about widespread anti-German sentiment.

But was that enough?

And then the incomparable Uma Krishnaswami gave me some wise advice, which was essentially this: You could go on researching forever, but at some point, whenever you think you have a sense of place and time and a feel for that world, you have to take what you’ve got and just start writing.

You can always go back and do more research, if you need to, she told me, but let your story and characters dictate what else you need to know.

Uma, of course, was right. I did start writing, and as I began filling out the characters of the three sisters, the edges of their small town, with bits of historical detail, became more defined, and their world soon came into sharp focus.

I only ended up using a small fraction of the many historical details I found in my research, but in the end, for my characters and their story, it was enough.