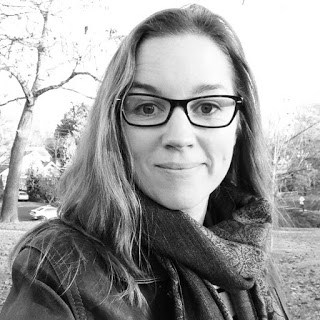 “Stephanie approaches the children’s book business with the same thoughtfulness and concern for authors and illustrators that we at Red Fox Literary strive to be known for,” says agency co-founder Karen Grencik.

Fretwell-Hill began her publishing career in 2004 at Walker Books Ltd. in London, where she sold foreign language rights for projects by legendary artists such as Helen Oxenbury and Lucy Cousins. Though she worked across a broad range of territories including Eastern Europe, and Spanish speaking countries across the world, she specialized in developing new markets, selling the first Walker Group titles into Russian and Arabic territories.

“She has a careful and well-considered approach to editing, plus an excellent eye for illustration,” says co-founder Abigail Samoun.

For Fretwell-Hill, becoming an agent is the culmination of ten years’ experience in children’s book publishing. Her new role combines the buzz of sales and negotiation with the creativity of editing and acquisitions, but mostly hinges on building strong relationships. “I’m really looking forward to working closely with authors and illustrators,” she says. “Kind, passionate, and creative people are my favorite part of this business.” 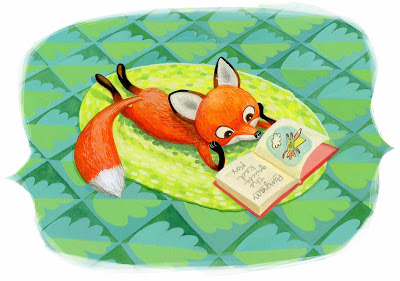 Red Fox Literary, founded by Grencik and Samoun in 2011, was recently named one of the top ten children’s book agencies ranked by Publishers Marketplace sales.

2015 saw the agency’s clients receive nearly a dozen starred reviews on titles such as Snappsy the Alligator (Did Not Ask to Be In This Book) (Viking), One Plastic Bag: Isatou Ceesay and the Recycling Women of the Gambia (Millbrook/Lerner), and Mary Cassatt: Extraordinary Impressionist Painter (Christy Ottaviano/Holt).

Stephanie Fretwell-Hill will be open to submissions for six months. Interested authors and illustrators can send art samples, complete picture book text, or the first three chapters of a novel to querystephanie@redfoxliterary.com.