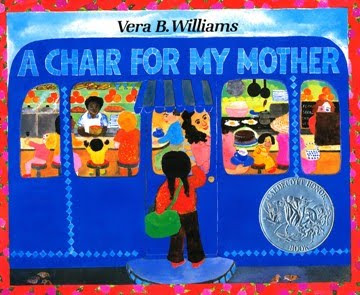 2 Replies to “In Memory: Vera B. Williams”