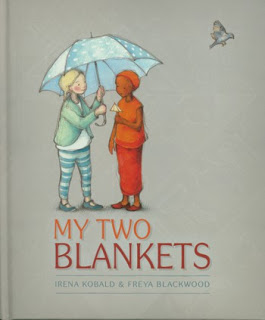 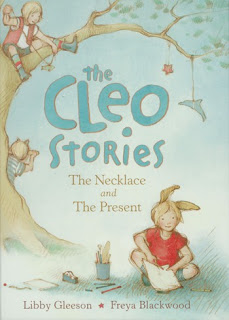 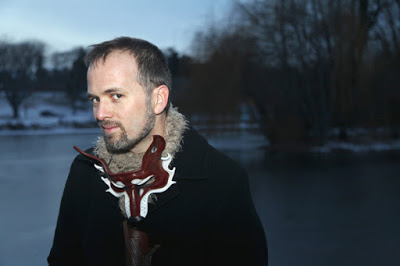 
“In Teothuacan, artists made masks with no breathing places, forms, neither practical nor descriptive, yet exciting to behold. And the architects took up the building of the great form that does not exist in nature, the pyramid. They invented the order of cities, always mind-made, not following the existing course of a river or a rut. In Teotihuacan the architecture and urban design were as devoted to form as the mathematical depictions of the pattern of the solar system.”

– Earl Shores, The Life and Times of Mexico

I have written about ancient alien astronauts. This was, quite possibly, a terrible idea. But the concept is so deliciously brain-tickling. What if starships visited our planet long before we had the telescopes to see them coming? What consequences might have followed a prehistoric first contact? 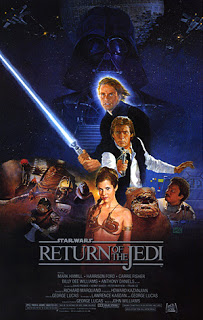 Sadly, this kind of thought experiment usually unfolds with all the nuance and subtly of that embarrassing scene in “Return of the Jedi,” the one in which C3-PO hovers over prostrate Ewoks—or the more recent and equally embarrassing scene of Enterprise-worship in “Star Trek: Into Darkness.”

This is the single story, the cliché and condescending story we always tell about first contact between cultures with different relationships to tech. But it isn’t the only story. 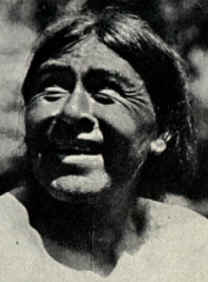 When Ishi, last of the Yahi, saw an airplane for the first time he did not fall to his knees. Instead he asked if there was a white man in that thing.

Ishi shook his head, laughed, and went on with his day. 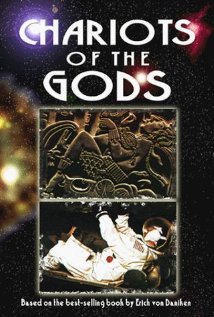 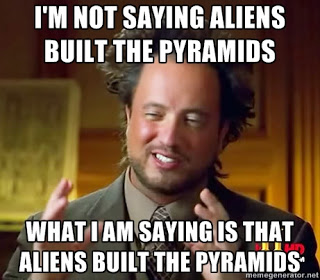 It also doesn’t help that proponents of this notion give aliens credit for our ancient accomplishments. The human architects of Teothuacan were very good at math, astronomy, and building huge, beautiful things out of stone. They did not require aliens to teach them their business, thanks very much.

But what if alien ships did come calling, and were impressed by those same accomplishments? What if this resulted in open dialogue and diplomacy rather than a condescending lesson in pyramid construction? What if an ancient Mexican city joined a fleet of nomadic starships? What sort of spacefaring civilization might result, thousands of years later?

These are, I hope, more interesting questions than “What if aliens built our pyramids?”

No aliens are worshiped in either book. 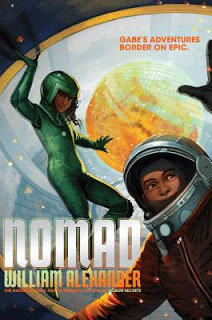 William Alexander writes fantasy and science fiction for kids. He won the National Book Award in 2012 for his first novel, Goblin Secrets (McElderry, 2012), and the Earphones Award for his narration of the audiobook. His second novel, Ghoulish Song (McElderry, 2013), was a finalist for the Mythopoeic Award. His third, Ambassador, was a Junior Library Guild Selection, finalist for the International Latino Book Award, and a winner of the Eleanor Cameron Award.

Will studied theater and folklore at Oberlin College, English at the University of Vermont, and creative writing at the Clarion Science Fiction and Fantasy Workshop. He teaches at the Vermont College of Fine Arts program in Writing for Children and Young Adults.

How was your summer?