The Tomás Rivera Mexican American Children’s Book Award will be celebrating its 20th anniversary Sept. 25 and Sept. 26. In addition to showcasing exemplary Mexican American children’s and young adult literature, the program strives to share examples of powerful ways to engage young people in culturally responsive teaching and learning with the award winning literature.

The conference is an opportunity for educators and others who are interested in Mexican American children’s and young adult literature to meet and discuss critical topics in the field with award-winning authors and illustrators as well as leading scholars in the field. Fourteen authors and illustrators who have won the Rivera Award in the past ten years will be featured speakers at the conference. The cost is $25 ($10 for college students) and includes lunch and registration materials. Register now at: riverabookaward.org

The literature fair will include a book parade, presentations by the authors and illustrators, literature-inspired presentations by students, music and dance performances, and many hands-on activities for the whole family. It will take place at the San Marcos Public Library and San Marcos Activity Center. The fair is free and open to the public. 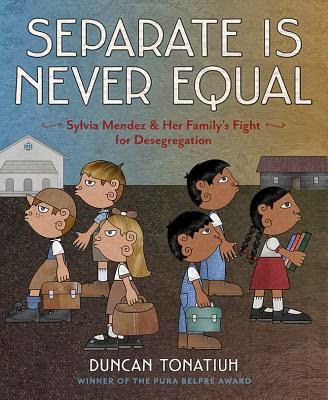 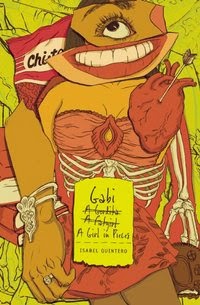