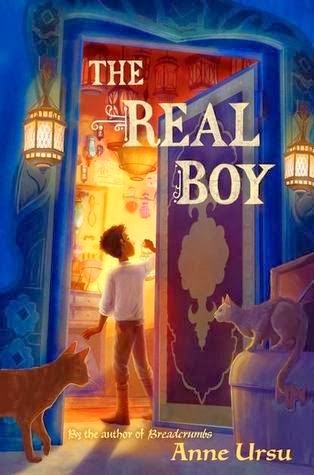 Interview with Anne Ursu About The Real Boy by Corrine Duyvis from Disability in Kidlit. Peek: “Oscar isn’t labeled as autistic or having any kind of special needs in the book, and it’s been interesting to see who picks up on his autism. And many readers don’t. I’ve found that it tends to be people who are closely associated with autism in some way or another who see it.” See also The Joke’s On Me! Humor & Autism by Lyn Miller-Lauchmann.

Hand-holding in Dialogue Tags by Mary Kole from Kidlit.com. Peek: “The star of dialogue is the dialogue itself. Holding the reader’s hand through each snippet of dialogue says to me that you don’t quite trust yourself to communicate the scene in a way that the reader gets it.”

Interpreting César Chávez’s Legacy with Students by Jill Eisenberg from Lee & Low. Peek: “His remarkable achievements towards social justice and human rights serve as an excellent example to young people of how vital their voices are in bringing about change and championing causes that are as relevant today as they were in his day.”

Word Count Intimidation by Deborah Halverson from DearEditor.com. Peek: “First, be done with numbers. Pledge not to count words until you type ‘The End’ on the final scene.”

Showing Emotion: Moving Beyond the Face by Angela Ackerman from Writers Helping Writers. Peek: “The face is the first thing we notice in real life, and the focal point during any conversation.” 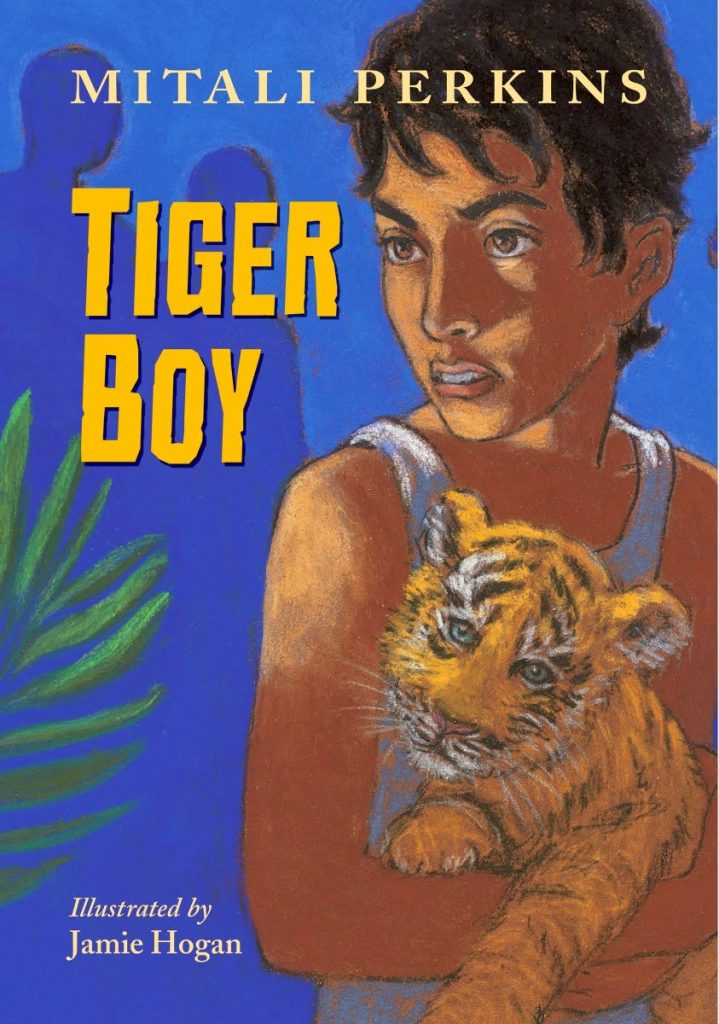 On Writing & Self-Censorship in Writing for Young Readers by Mitali Perkins from Mitali’s Fire Escape. Peek: “Aren’t all stories containers for worldview, messages, and morals, even if it’s the view that the world is morally uncertain?”

How I Got Into Publishing by Faye Bi, publicist at Simon & Schuster from CBC Diversity. Peek: “A love of books is not enough to work in publishing. Some candidates can’t afford to accept an unpaid internship to get their foot in the door, let alone three. Some need to consider higher paying industries to pay off their loans or take care of their families. Others don’t live near New York, or have any publishing companies near them.”

Ten Children’s Bookseller Challenges and How Stores Solved Them by Judith Rosen from Publishers Weekly. Peek: “Every bookstore faces obstacles, but the way that it overcomes them can make the difference between being a so-so store and being a great one.”

The winner of a signed copy of Silence by Deborah Lytton (Shadow Mountain, 2015) was Rachel in Arizona.

YA Fantasy Cover Survey from Teenreads.com. Once you complete the survey, you’ll be able to win a fantasy book or a $100 gift certificate to the bookstore of your choice. Note: for readers age 12 to 29.

Local Authors Leading Campaign for More Diverse Books by Sharyn Vane from the Austin American-Stateman. Peek: “Quick, check your kids’ bookshelf: How many characters look just like them? The answer likely depends on what race they are. And that’s a reality that many in the literary community — including key players from Austin — are working to change.” Note: requires registration to read in full. 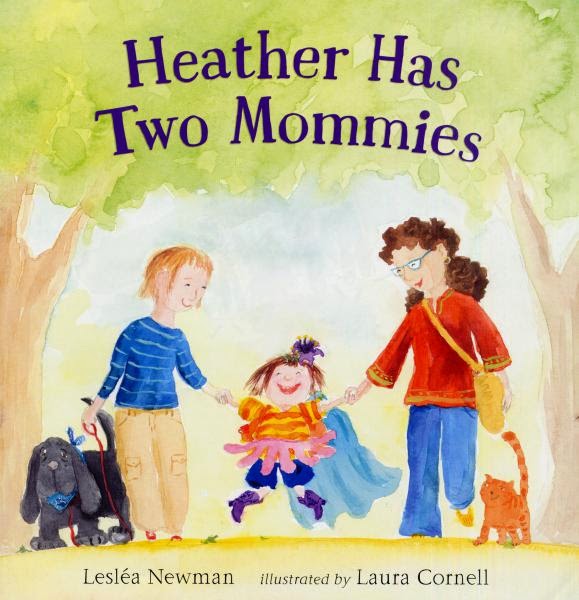 This morning Cynthia will appear on the panel “Let’s Hear Their Stories: American Indians, Arabs and Arab Americans” from 10 a.m. to 11:50 a.m. in Convention Center Room 10 C, Level 3 at the 2015 Annual Conference of the Texas Library Association in Austin. Peek: “Representing American Indians and Arabs/Arab-Americans in library collections is an important component of diversity. The panel of authors and library science specialists surveys the availability of children’s and YA books about these groups and will point out ways librarians can evaluate books for accuracy, fairness and freedom from stereotype.” Panelists also include: Nancy Bo Flood, Janice L. Kowemy, Elsa Marston, and Loriene Roy. 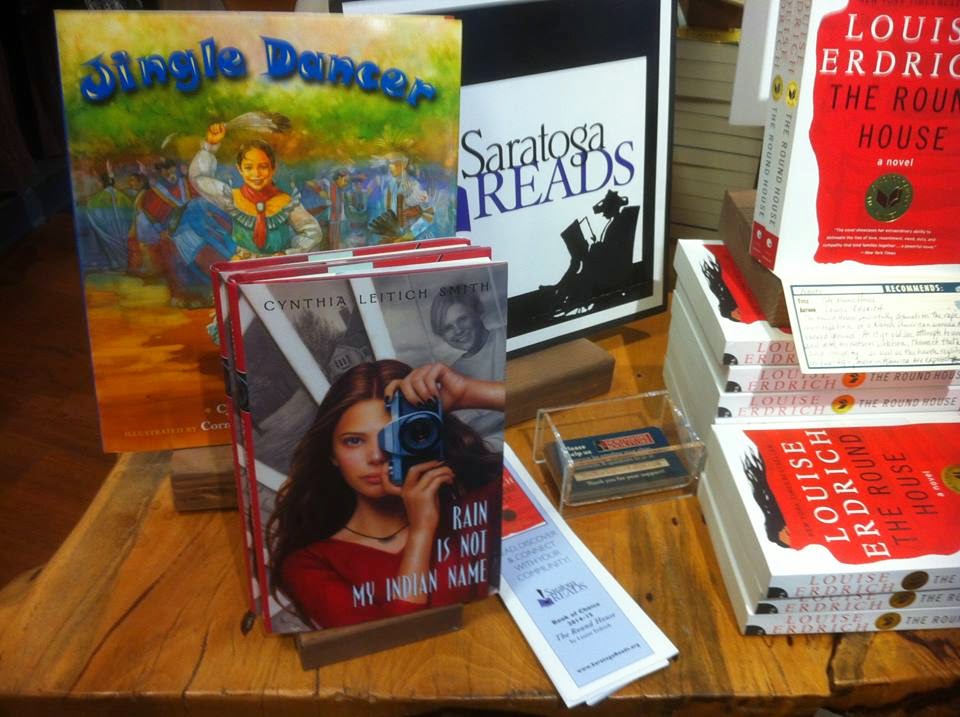