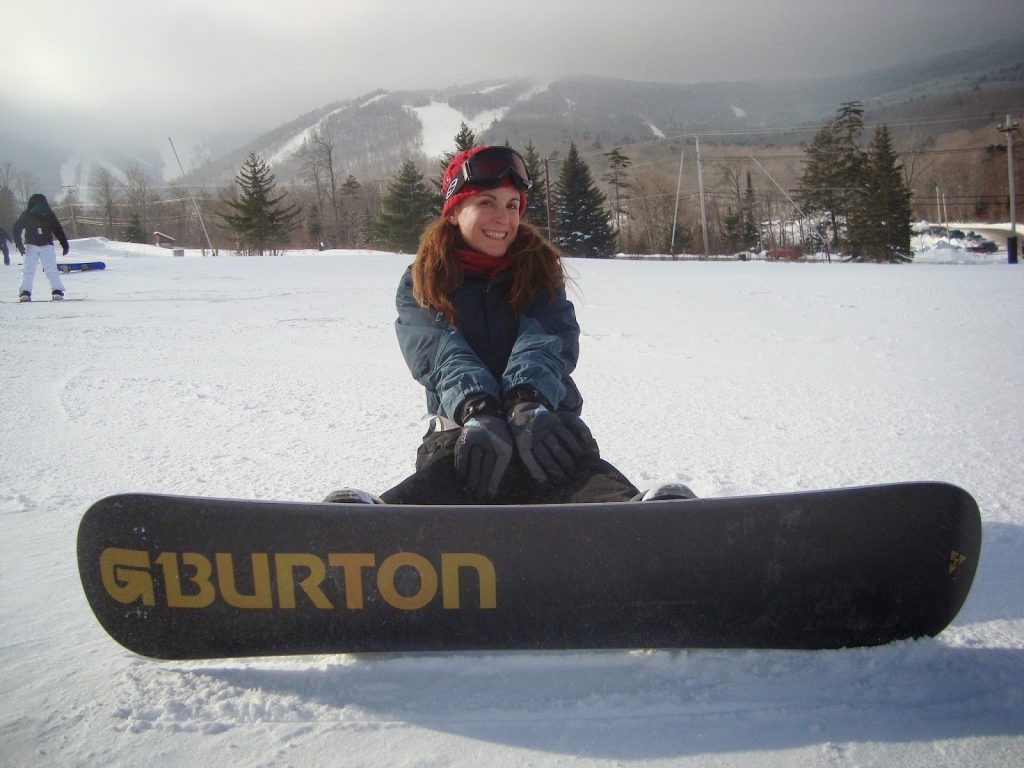 The day I learned to snowboard was not the best day of my life. I actually spent most of it on my butt. And the bruises the next day were more than brutal. I was cold, I was frustrated. I was pretty sure anyone who even attempted this sport had to be a masochist and maybe I just needed to cut my losses and go home.

After all, I was already a decent skier. Maybe I should go back to what I already knew was safe.

But I didn’t go back. And the next day got easier. And the next week, easier still. Now, when I do have a chance to go snowboarding (not as often, thanks to now living in Texas!) I have a blast. I’m not Olympic caliber by any stretch of the imagination, but it’s become a sport I’m passionate about and truly love. And the fact that it wasn’t easy? Well, that only makes it better.

I think the same could be said about the writing and publishing industry. Just like snowboarding, it’s not for the faint of heart. You get a lot bruises—to your ego, to your heart, to your sanity—as you try to send books out into the world, only to face disappointment, rejection and frustration. It would be so easy to go back into the lodge. To play it safe and give up on this seemingly unattainable dream.

And while saying it gets easier is a stretch—we do start finding small successes and maybe even large ones. And whether we become multi-published, bestselling, or just remain hobbyists, writing can become a passion and something we truly love.

And the fact that it isn’t easy? That only makes it better.

I’ve done a lot of adult and teen novels, but Golden Girl (Aladdin Mix, January 2016) is my very first middle grade novel and one I’m particularly proud of.

My heroine, Lexi, has dedicated her entire life to snowboarding, hoping to someday achieve Olympic gold. But when a freak accident may put her out of the running for good, she is forced to reexamine her life—and what’s really important to her. It’s a life lesson that applies to everyone—even those who have never set foot on a mountain and I’m so excited to share Lexi’s story with the world. 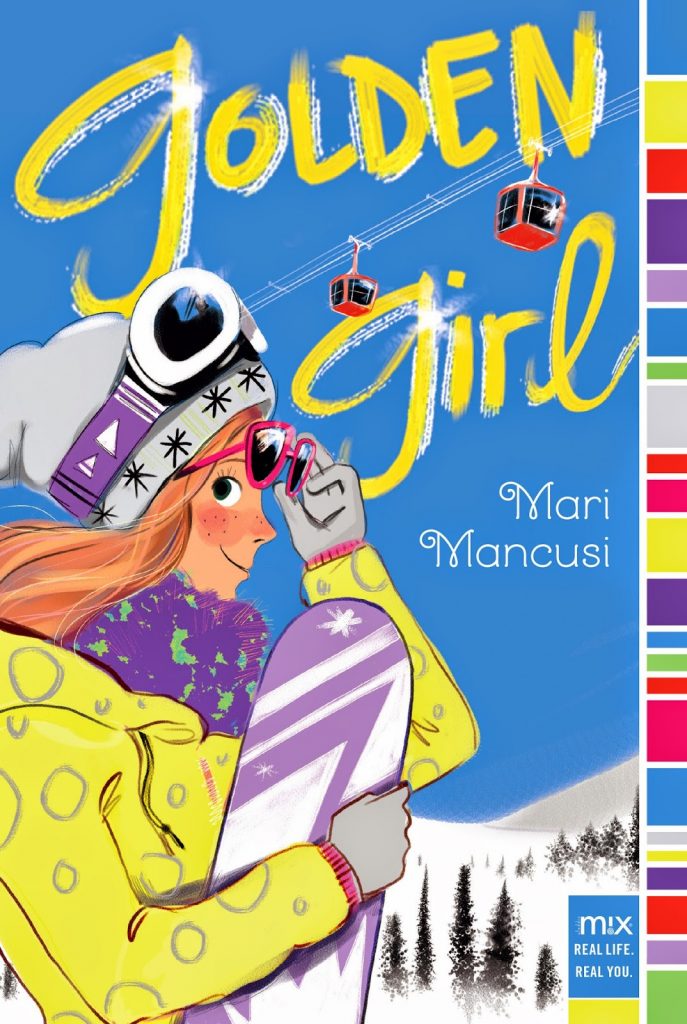 Lexi Miller–aka “Golden Girl”–is Queen of the ‘Cross–snowboard cross, that is. As the most promising student at the elite ski and snowboard school, Mountain Academy, she is a sure lock for the Olympic-level trial team and has the most promise for a future Olympic gold medal the school has ever seen.

Until a freak fall during a snowboard-cross competition crushes her dreams and puts her future on hold.


One year after her disastrous fall, Lexi is back at Mountain Academy and attempting a comeback. But everything has changed—her best friend is suddenly friends with her arch-enemy on and off the slopes, and everyone seems to be rooting for her to fail.


Everyone except Logan Conrad that is. Logan is a “staff rat” whose mother works at the school and he believes snowboarding should be for fun—not sponsors. With his help and friendship, Lexi begins to discover a whole new world outside her favorite sport and even a new passion for music.


But Lexi’s dad–who just happens to be her coach and lead instructor at Mountain Academy–has strong opinions on his daughter’s future. Can Lexi figure out how to balance her dreams with the dreams of her dad’s–and find out what exactly happened on that mountain a year ago?

One Reply to “Cover Reveal: Golden Girl by Mari Mancusi”