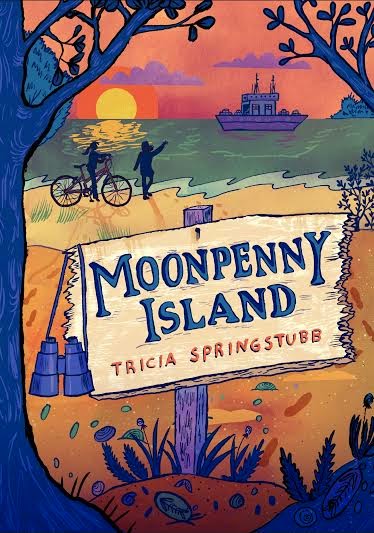 For years I’ve visited a small, Lake Erie island, a short ferry’s ride from the mainland. I go there in the summer or early autumn, when the water is still warm and the light golden.

Along with the other tourists, I walk the shore, drink the bad local wine, sigh over the sunsets.

Come the first hint of winter, though, I’m out of there, back to what the locals condescendingly call “the other side”.

But for years, every time I’d boarded the ferry, I wondered how it would be to stay on after the population shrinks to less than two hundred, tough-as-nails residents.

I’d picture myself hunkering down in a cabin, reading and writing and feeding the wood stove, while outside the wind whipped and the waves crashed.

In my imagination I’d venture out to the island store, or the Sunday potluck at the VFW, where I’d trade news with my likewise sturdy, self-sufficient neighbors.

Oh, for that pure, that elemental life!

Or wait. Maybe I’d sit in my cabin besieged by pangs of loneliness. Maybe I’d feel trapped like a rat. Maybe the thought of walking into that VFW and seeing those same twenty faces would make me go stark, raving berserk. 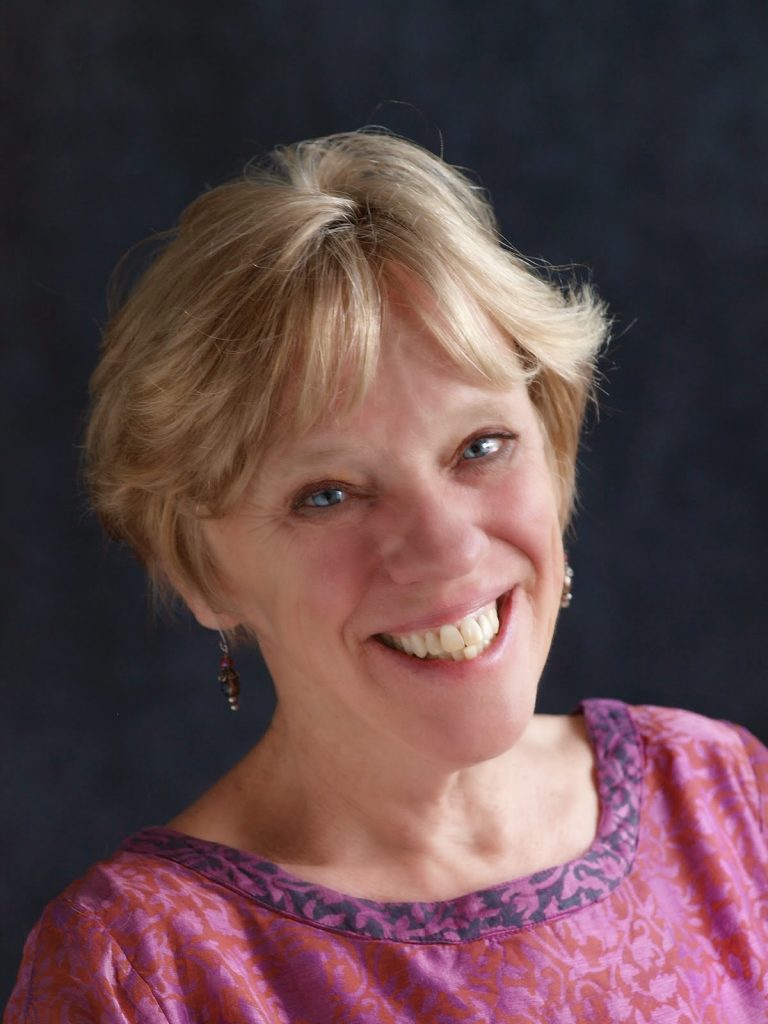 An island is the perfect setting for a wishy-washy writer like me. I tend to avoid conflict, a useful trait in real life, but fatal in fiction.

Setting my story on an island forced me to deal, because there was nowhere for my characters to flee, no way to avoid action.

To up the stakes, I made my island, Moonpenny, smaller than the one I knew, and pushed it farther out into the great lake. I made the ferries quit running earlier in the year.

I made it more remote, but kept that mainland, with all it promised, tantalizingly in sight.

Islands! Writers have long recognized what fertile settings they are. Part of my fun was paying tribute to classics– Anne of Green Gables, Kidnapped, Island of the Blue Dolphins, Misty of Chincoteague.

An island is a place apart, made for mystery, romance, testing of mettle. It’s a place that can feel cozy and secure, or wild and dangerous.

Moonpenny wasn’t easy to write. In truth, it was torture–but that’s a different post.

During all the wild-eyed, insomniac months (okay, years) I drafted and revised, only one thing remained constant: my setting. I felt the limestone under my feet, the lake air in my lungs. I stood on the edge of the swim hole in the old abandoned quarry, shivering at how deep and cold it was, and I lay in bed in a little house on the back shore, listening to the moan of the thawing lake. 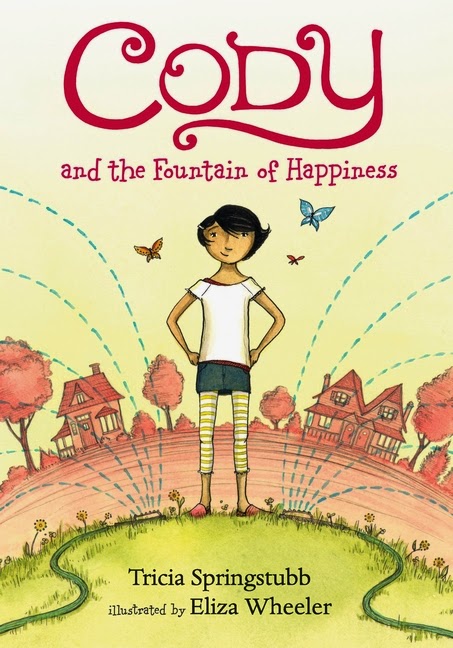 That sense of place drew me back into the work again and again. I got to live on that island after all, and to see it from every point of view. I came to simultaneously love it and feel its limitations, the way all children, no matter where they grow up, feel about home.

After I’d finished the book, it was strange to go back and visit the real island. I kept seeing my characters–Flor and Sylvie, Joe and Jasper–from the corner of my eye, kept expecting them to appear on the beach or the lip of the quarry. I caught their voices, rising on the updrafts along with the seagulls.

This time, when I boarded the ferry back to the other side, part of me stayed behind.

Moonpenny Island (HarperCollins, 2015) is a Junior Library Guild selection and has received starred reviews from Kirkus Reviews and Publishers Weekly. Tricia is also the author of Cody and the Fountain of Happiness, the first book in a new chapter book series (Candlewick, April 2015). 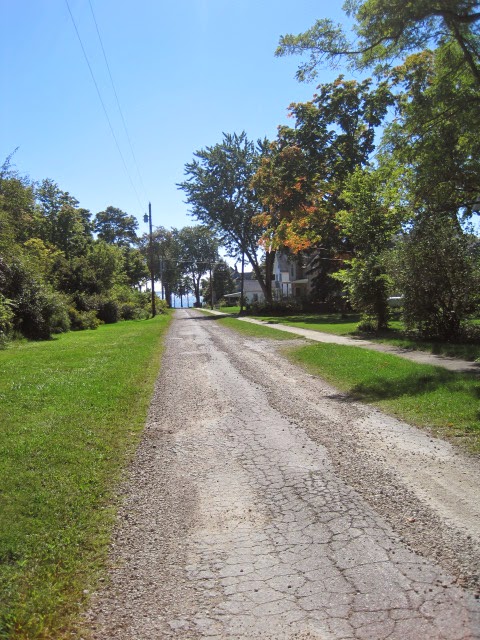 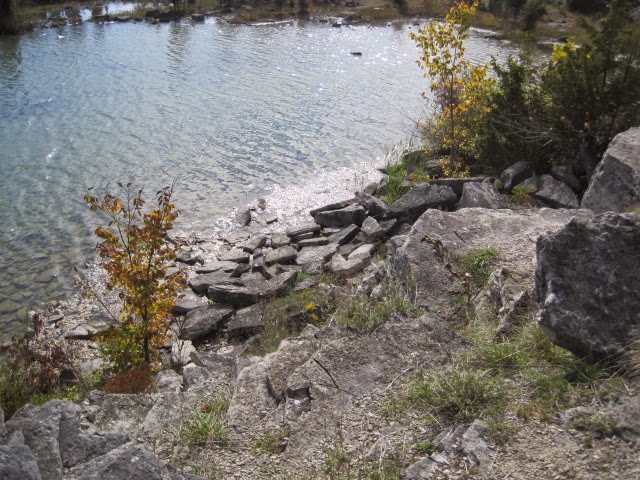