Congratulations to Nikki Loftin on the release of Wish Girl (Razorbill, 2015). From the promotional copy:

Annie Blythe is dying, but she can give Peter Stone the strength to live.

Peter Stone’s parents and siblings are extroverts, musicians, and yellers—and the louder they get, the less Peter talks, or even moves, until he practically fits his last name.


When his family moves to the Texas Hill Country, though, Peter finds a tranquil, natural valley where he can, at last, hear himself think. There, he meets a girl his age: Annie Blythe. Annie tells Peter she’s a “wish girl.” But Annie isn’t just any wish girl: she’s a “Make-A-Wish Girl.” And in two weeks she will begin a dangerous treatment to try and stop her cancer from spreading. Left alone, the disease will kill her. But the treatment may cause serious, lasting damage to her brain.


Annie and Peter hatch a plan to escape into the valley, which they begin to think is magical. But the pair soon discovers that the valley—and life—may have other plans for them. And sometimes wishes come true in ways they would never expect.

Magical Places by Nikki Loftin from Nerdy Book Club. Peek: “I spent countless hours standing on the crumbling limestone cliffs on the sides of my valley, singing into the constant wind, watching the trees sway and move below while turkey vultures wheeled above. It was the safest place I knew, and the most dangerous.”

Lerner Publishing Group Acquires Egmont USA List by Jim Milliot from Publishers Weekly. Peek: “According to Egmont Publishing, after it announced its plans to close the unit Lerner approached the company about buying Egmont USA’s remaining assets. Under the deal Lerner will fold the Egmont titles into different imprints including Carolrhoda Books, Carolrhoda Lab, Darby Creek, and Millbrook Press.”

Becoming a Student of Your Own Creative Process by Dan Blank from Writer Unboxed. Peek: “Hours, days, and even years are spent in a state of confusion or frustration regarding how to write better, how to best publish, how to best develop a readership and encourage sales. Each of these, in its own way, is a creative process. Each filled with its own emotional complexity.”

Stepping Over the Threshold: The First Children’s Book Contract by Carmen Oliver from Donna Janell Bowman. Peek: “I used to think about how incredible it would feel to say I’m published. And I won’t lie; it feels great to get to this point where I’m stepping over the threshold! But not because of the reasons you might think. It’s because I’ve learned so much more about myself.”

Banish Stick-Figure Writing: How Concrete Sensory Details Make All the Difference in Fiction by Katherine Catmull from Yellow Bird. Peek: “In 1979, a revolutionary book called Drawing on the Right Side of the Brain pinpointed why so many adults and older children can’t draw. It’s because they aren’t drawing what they see—they’re drawing what they know. In other words, they’re drawing a category, rather than the thing itself.”

Talents & Skills Thesaurus Entry by Becca Puglisi from Writers Helping Writers. Peek: “When one thinks of an incredibly strong person, the image of a muscle-bound body builder comes to mind. But while many times that can be an accurate representation, strength can also come in smaller packages.”

No Boys Allowed: School Visits as a Woman Writer from Shannon Hale. Peek: “Should I have refused? Embarrassed the bookstore, let down the girls who had been looking forward to my visit? I did the presentation. But I felt sick to my stomach. Later I asked what other authors had visited. They’d had a male writer. For his assembly, both boys and girls had been invited.”

Multitasking Is Death to Creative Writing by Michael McDonagh from QueryTracker Blog. Peek: “Multitasking impacts the creative process more severely than analytic processes. Writing fiction also involves an element of multitasking in itself.”

Little, Brown Editor Alvina Ling: How I Got Into Publishing from CBC Diversity. Peek: “I worked full-time at B&N while doing both internships, and worked seven days a week for a 3-4 month period. Grueling, but worth it.” 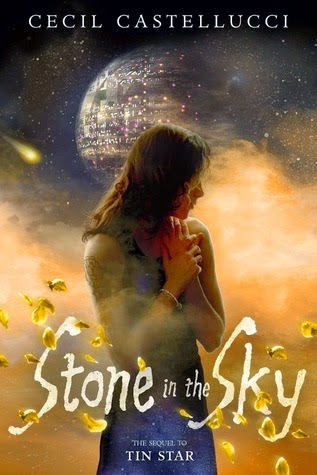 Interview with Cecil Castellucci by Stephanie Kuehn from YA Highway. Peek: “…I am always writing about the exiled and outsiders, about finding your true tribe and following your heart and about how art can save you. And about real true long lasting life long love, in other words, not necessarily romantic, but the people that you keep forever as you travel along.” Watch the trailer!

Reminder: 28 Days Later: “During the twenty-eight days of Black History Month, we profile a different children’s or young adult author and children’s illustrator, looking for the best new and unnoticed works by African-Americans. From picture books to novels, books fresh off the presses to those that have lurked in the background unsung for months or years.” See Awards and Grants for Authors of Color compiled by Lee & Low.

Why Literacy Teachers Should Care About Math by Jill Eisenberg from Lee & Low. Peek: “Reading teachers are also math teachers.”

Can We Talk About Ageism in Picture Books? by Lindsey McDivitt from A Is for Aging, B Is for Books. Peek: “…only 200 picture books still in print showing older adults in positive, meaningful roles—this over a span of 30 years.”

Why Digital Natives Prefer Reading In Print. Yes, You Read That Right by Michael S. Rosen from The Washington Post. Peek: “Researchers say readers remember the location of information simply by page and text layout — that, say, the key piece of dialogue was on that page early in the book with that one long paragraph and a smudge on the corner. Researchers think this plays a key role in comprehension. But that is more difficult on screens….” 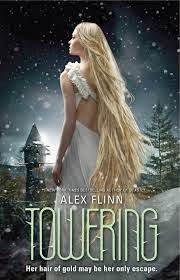 The winner of an ARC of Kissing in America by Margo Rabb is Deena in New York. 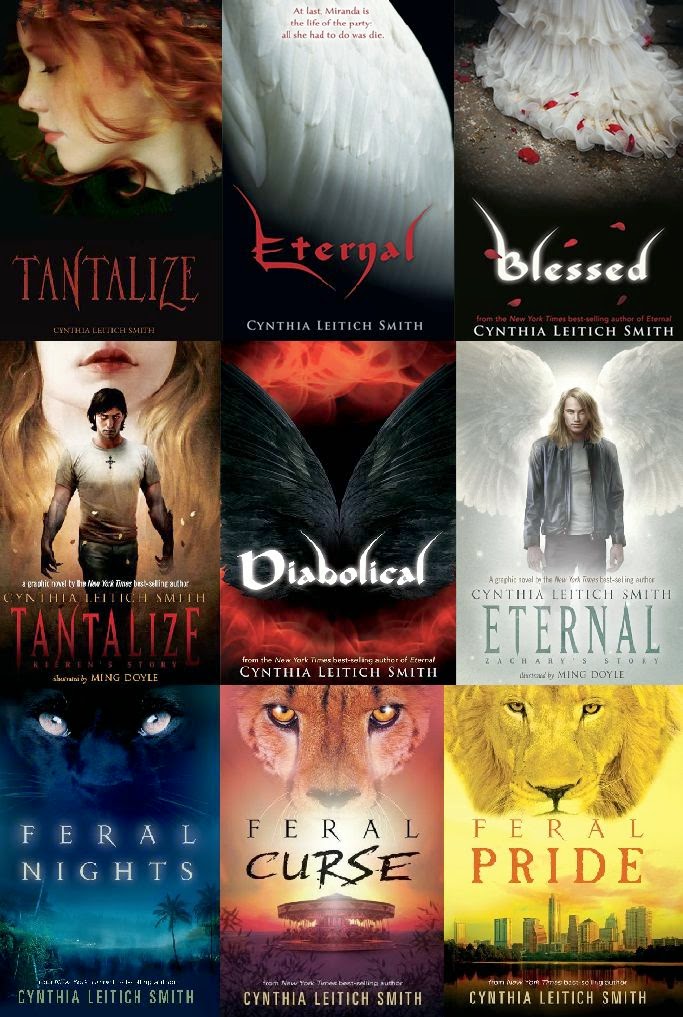 This means all the Tantalize-Feral universe series books are now available!

Read an excerpt of Feral Pride from Candlewick. Peek:


Not again. I tense at the crackle of the police radio. I check the side mirror. Not yet. I rub my eye-lids, look again. I’m not the only one who’s freaking out. The stink of shock and fear is weighty. I can hear my girl-friend Aimee’s heart thudding in her chest.

My heartfelt thanks to everyone who supported the series and this last North America hardcover launch. Most appreciated!

Cynthia will sign the Feral series at 1 p.m. at Costo on March 14 in Selma, Texas.