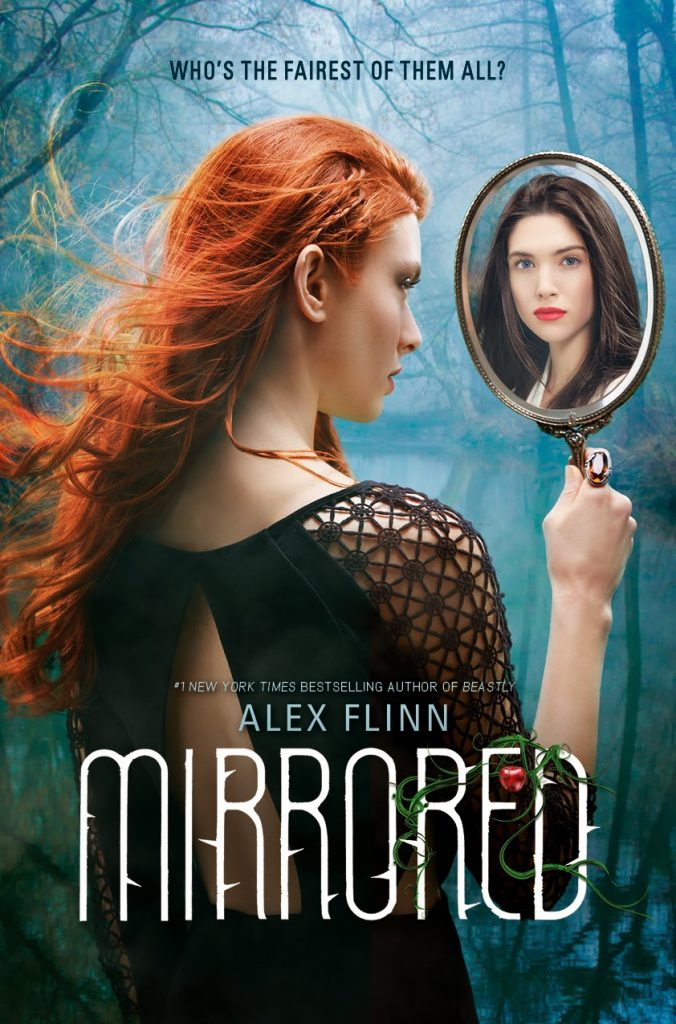 Check out the cover for Mirrored by Alex Flinn (HarperTeen, fall 2015). From the promotional copy:

Mirror, mirror in my hand…

Beauty is the key to everything. At least, that’s how it seems to Violet—ugly, bullied, and lonely.

To be beautiful, in her eyes, is to have power and love. And when Kendra, the witch, teaches Violet how to use magic, she may finally get what she wants.


For Celine, beautiful since birth, her looks have been a hindrance. She discovers that beauty is also a threat—especially to her stepmother, Violet, who doesn’t want anyone sharing the attention she worked so hard to get and who will do anything to be the fairest of them all.


But beauty isn’t only skin deep and love isn’t based on looks alone. And though Violet and Celine may seem to be completely opposite, their lives are almost…MIRRORED. 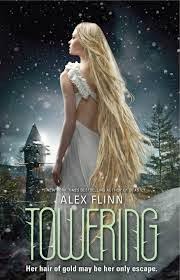 Enter to win one of three signed copies of Towering and one of three ARCs of Mirrored, both by Alex Flinn (HarperTeen) U.S. only. From the promotional copy:

New York Times #1 bestselling author Alex Flinn reimagined the fairy tale Beauty and the Beast in Beastly and gave a twist to the story of Sleeping Beauty in A Kiss in Time.

Now with her gothic and darkly romantic YA novel Towering, Alex Flinn retells the tale of Rapunzel.


When Rachel was taken to live in a tower by a woman she calls Mama, she was excited. She felt like a princess in a castle. But many years later, Rachel knows her palace is really a prison, and begins to plan her escape.

She is encouraged by the speed with which her golden hair has been growing. It’s gotten long enough to reach the ground. And she’s begun dreaming of a green-eyed man.

Could he be out there in the world? Is he coming to save her? Or will she find a way to save herself?

10 Replies to “Giveaway: Towering & Signed ARCs of Mirrored, Both By Alex Flinn”