I am very opinionated, as a reader, a writer, writing teacher and coach.

I am also righteous, and stubborn about my opinions to the point of intolerance.

This attitude is what made me write Miss Brooks Loves Books (and I don’t.), illustrated by Michael Emberley (Knopf).
I like to use my own childish nature as a resource for picture books because it is always authentic and it is a good source for stories and always offers conflict.

In the first Miss Brooks book, Missy refuses to be seduced into reading by her over-zealous, inspired librarian, Miss Brooks. This is a parallel to me in my book club. I tend to be disappointed in many novels–good, award-winning novels.

While I long to leave my own writing and daily life behind, I need the work to offer an intense experience.

Make me love you or I will walk away and never turn back.

On the other hand, when I love a book, I love it like a girl loves her first boyfriend, her tutu, her grandmother. I will love it and reread it forever.

When I thought of writing a sequel to Miss Brooks, I knew I had to up the action. Thus, I decided that the still opinionated Missy would have to face an even more difficult challenge than liking stories. She, herself, would need to come up with one and it would have to be a doozy at that. She would have to stay in character of course, but in the creative arena, she could use her own imagination.

Thus, the school temporarily loses electricity due to a storm, and the clever Miss Brooks now can justifiably ask the children to invent their own tales.

I am lucky that Nancy Siscoe, my editor at Knopf, doesn’t shy away from Missy’s over-the top idea of a neighbor who keeps all kinds of animals in her basement, including a snake, and that in the end, Missy decides she is “dead, dead, dead” (then changes her mind).

I like darkness in tales, even for young readers. Do they never wish a younger sibling or cousin would be “dead, dead, dead’?’ I believe that kids live at a very deep emotional level. If I were five, I would be tired of rhymes and adventures as a steady diet. I would want the occasional “off with their heads” moments.

I also love the story within the story–it offers another level of fantasy, while keeping the real life problems in the foreground.

Missy needs to face down a bully. She needs a tale to embolden herself, but one that will also put her nemesis, Billy Toomey, in his place. Stories about kittens won’t do.

I try to use heightened issues for picture books in honor of my readers. We humans are a complicated, difficult tribe. I consider it my duty to reflect that in my books.

Never underestimate the power of a good story, or the complicated nature of even a very young child. 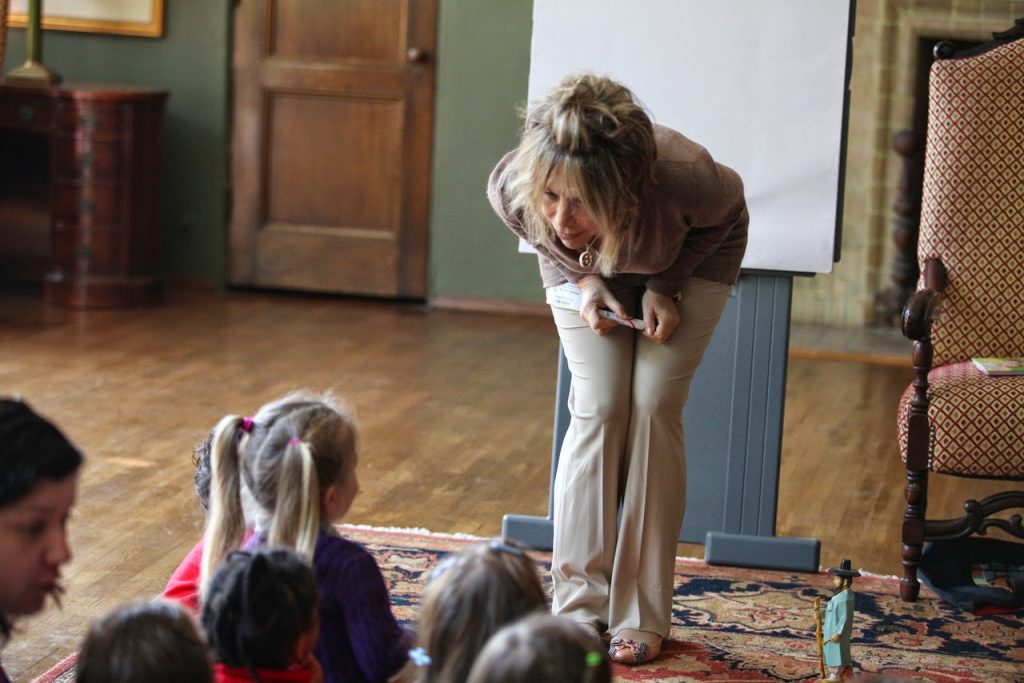