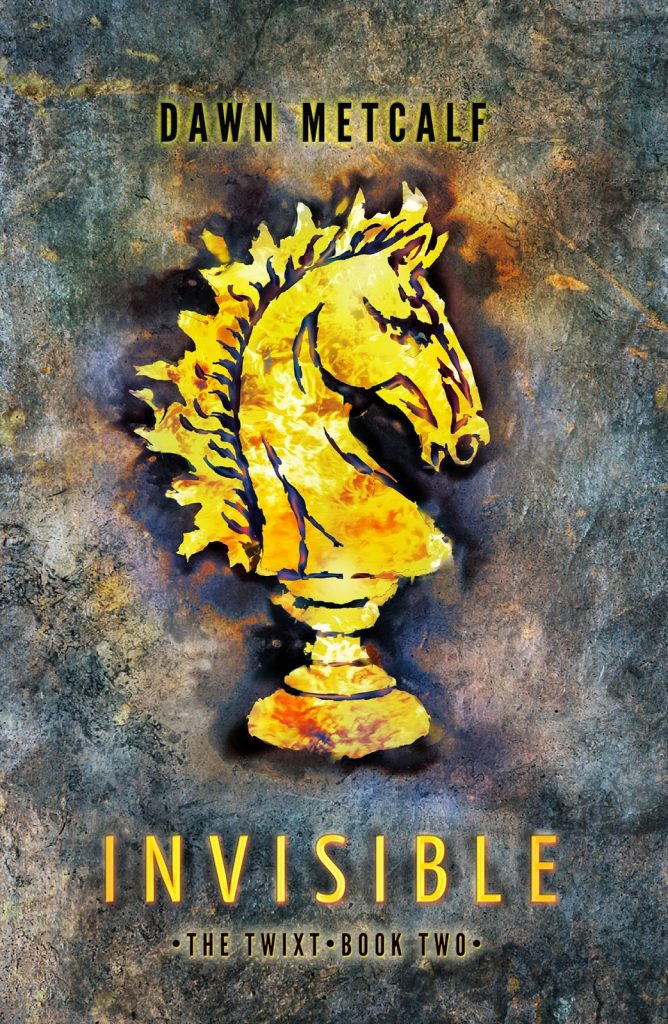 Check out the cover for Invisible by Dawn Metcalf (Harlequin Teen, 2014). From the promotional copy:

Some things lie beneath the surface.


With the power to change everything.


Joy Malone wants it all—power, freedom and the boyfriend who loves her. Yet when an unstoppable assassin is hired to kill her, Joy learns that being the girl with the Sight comes with a price that might be too high to pay.

Love will be tested, lives will be threatened, and everyone Joy knows and cares about will be affected by her decision to stand by Ink or to leave the Twixt forever.

Girls Reading: What Are They Seeing (Or Not Seeing)? by Kelly Jensen from Stacked. Peek: “The girls overwhelmingly noted that they’ve not seen themselves reflected in the books they’ve been assigned to read for school and whether or not female authors or female main characters they’ve been assigned have been memorable for them.”

What to Do With a Franken Draft by Dianne K. Salerni from Writer Unboxed. Peek: “The first thing I suggest is outlining your book. Yes, outline it after you’ve written it and even if you had an outline before you started writing the thing. You may have had a plan, but what did you actually put into the manuscript?”

Why You and Me (Make That “I”) Need a Copy Editor by Rosie Genova from QueryTracker Blog. Peek: “I edit for a living, which gives me a strong command of grammar and usage, as well as a sharp eye for the typo. But guess what? I still need a copy editor for my own work.” See also Three When One Will Do by Mary Kole from Kidlit.com. 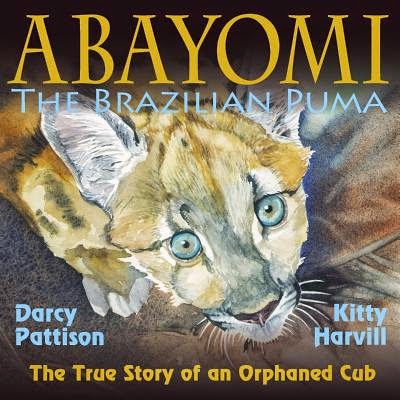 Passion, Strengths & Uniqueness: Build a Writing Career by Darcy Pattison
from Fiction Notes. Peek: “Why mess around writing mediocre pieces?
Instead, find the one thing that you do best and no one else can match
you.”

Rules for Writing and Life by Jane Resh Thomas from The Storyteller’s Inkpot. Peek: “Two manuscript pages is possible, even on a bad day, so write two pages, not thinking at all about their quality.”

Attention Beginners! Don’t Rush Your Writing by Tracey Adams from PubSmart. Peek: “They are in a terrible rush. They haven’t done their homework. Sometimes they don’t even have a full manuscript yet. And then, usually…nothing happens.”

When You Sense Something is Wrong by Avi from WordCraft. Peek: “Sometimes you need to make a big change. As in life, so it is in writing: big changes are hard to make. What kind of changes? A fundamental shift in plot, character, ending, beginning, middle….”

Timing the Time Travel in Your Novel by Deborah Halverson from DearEditor.com. Peek: “If your pre-time travel portion exists mostly to establish the current world so we can understand the psychological impact of leaving it, be quick about that task. However…”

Is It Okay to Mine Real Relationships for Literary Material? by Francine Prose and Leslie Jamison from The New York Times. Peek: “Writers need to be careful about putting their children in memoir or in fiction, for the reason I’ve mentioned above. We’re their custodians.”

Ditch the 10,000 Rule! Why Malcom Gladwell’s Famous Advice Falls Short by Peter C. Brown, Henry L. Roediger III, and Mark A. McDaniel from Salon.com. Peek: “Spacing out your practice feels less productive for the very reason that some forgetting has set in and you’ve got to work harder to recall the concepts. It doesn’t feel like you’re on top of it. What you don’t sense in the moment is that this added effort is making the learning stronger.”


Tip Sheet: Picture Books are for All Ages by Elizabeth Bluemle from Publishers Weekly. Peek: “The term ‘picture book’ simply refers to a book format in which art and text depend on one another for the full meaning of the book to emerge. Picture books span a wide range of intended ages. There are picture books for babies, picture books for just about every age of childhood, and picture books for adults.” 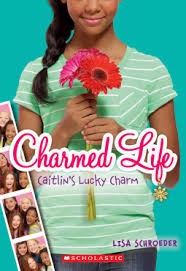 Thoughts from a Scared, White Author on Diversity in Kid Lit from Lisa Schroeder. Peek: “I think the most important thing to remember is: it’s okay to be afraid. Do it anyway.”

Editing Across Culture
by Yolanda Scott from CBC Diversity. Peek: “…despite my best
intentions, my predominantly white upbringing, educational background,
and chosen profession have not adequately prepared me to be as racially
and culturally sensitive as I would like.”

Diversity in Children’s Literature: The Search for Missing Characters (& Authors) of Color by Sayantani DasGupta
at From the Mixed-Up Files…of Middle Grade Authors. Peek: “When, in
mid-March, an attendee at the the New York City Teen Author Book
Festival asked why she had only seen one author of color speak all
weekend, no one had a good answer for her.”

“I
don’t want my grandchildren to think of themselves only in terms of
slavery, the Civil Rights Movement. I want them to have a full range of
imaginative literature.”

Teachers & Librarians! Don’t miss the five-ARC middle-grade giveaway of Tut: The Story of My Immortal Life (Starscape/Macmillan, September 16, 2014) by P.J. Hoover from Roots in Myth.

The earliest notes for Tantalize (Book 1 in the Tantalize series) are dated 2000, and Feral Pride will come out in spring 2015.

Yes, other books and shorts were released along the way, but these interlocking stories represent a major portion of my body of work and total 458,169 words.

I thought about that this week as I read Incremental Effort by Jane Leback from Query Tracker. Peek:

What else? If you are interested in publishing or cats (or both), check out Editors: Wrangling Cover Art from Meanjin. It’s informative and funny.

FYI: I read a nonfiction book published for grown-ups (shocking, I know)! Salt Sugar Fat by Michael Moss (Random House, 2013) is a thorough look at the processed foods industry. It’s fascinating, well written, and you’ll never look at the inside of a grocery store the same way again.

Kudos to Greg Leitich Smith on the rave review of Little Green Men at the Mercury Inn (Roaring Brook, 2014) from School Library Journal: “An accessible and whimsical read, this should have wide appeal.” Plus, “[t]he quirky setting and diverse characters add originality….”

Thanks to my publisher, Candlewick Press, for the above photo (and for sponsoring me for the event)! The lighting in the auditorium is a bit odd, but at least you can see us all. 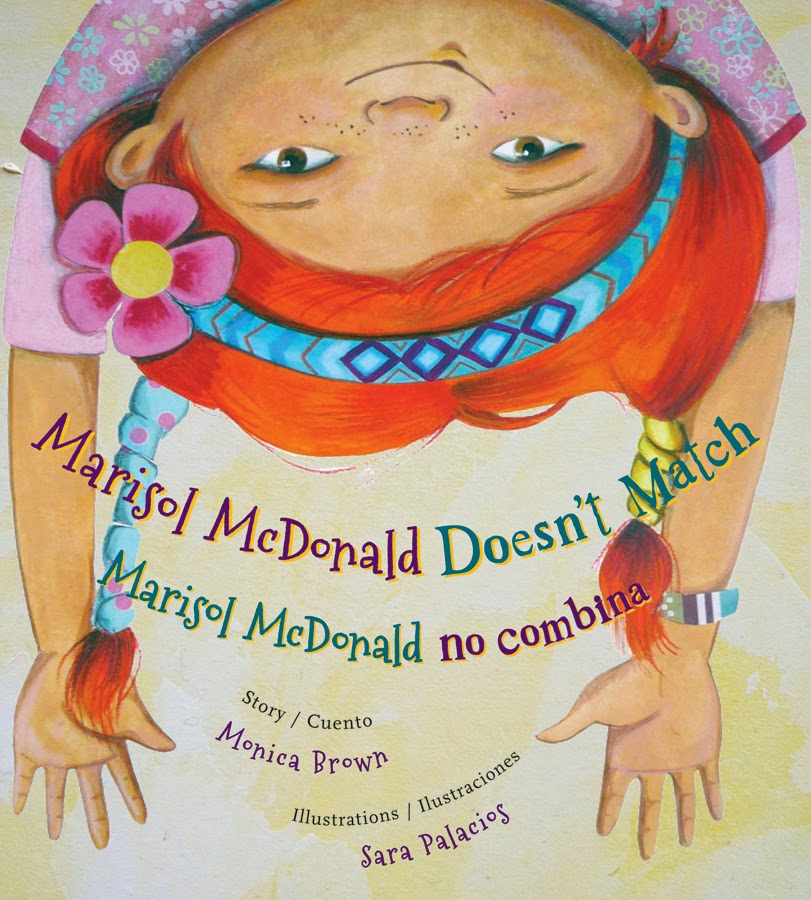