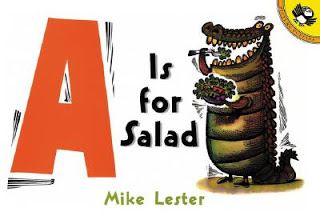 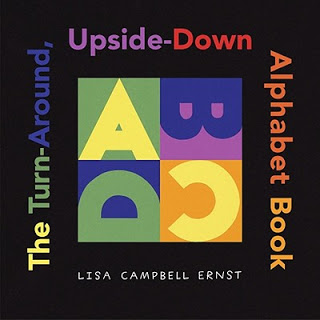 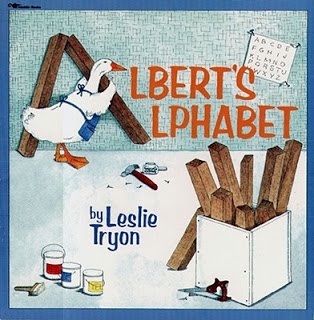 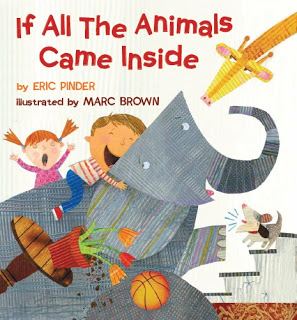 8 Replies to “Guest Post: Eric Pinder on The X Files: Why Alphabet Books Are Not as Easy as ABC”