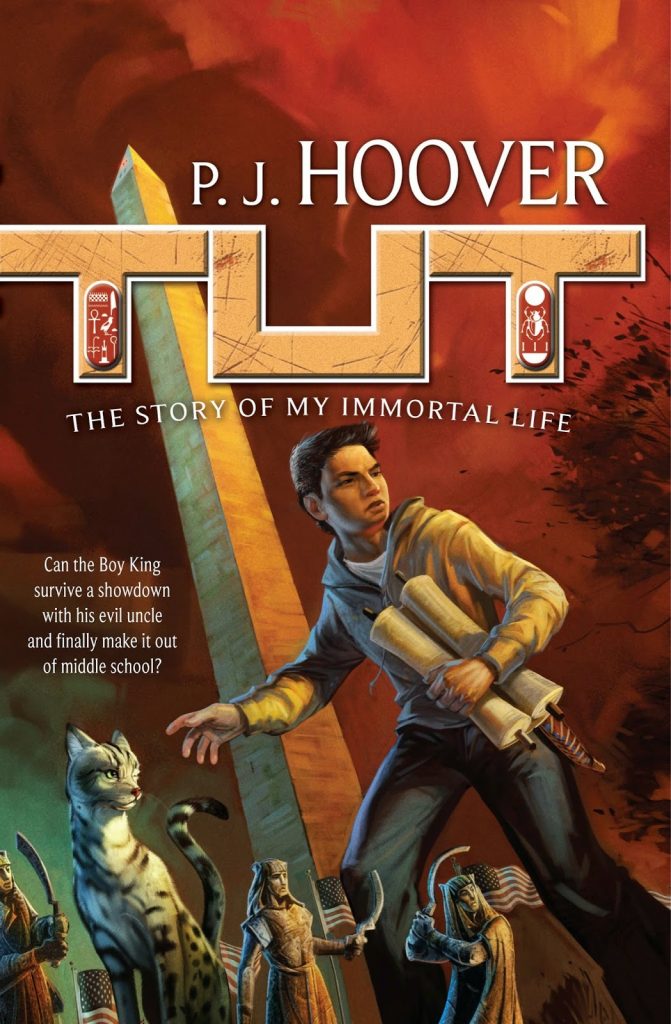 Cover Reveal: Tut: The Story of My Immortal Life by P.J. Hoover (Starscape/Macmillan) from Roots in Myth.

How I Got Into Publishing by Simon & Schuster Editor Zareen Jaffery from CBC Diversity. Peek: “What people don’t tell you about publishing is that more than half your job requires being social—this is an industry based on relationships. Those ‘connections’ I had been afraid of before I started my career were more about having people vouch for your work ethic than about nepotism.”

Hands Across the Sea: “dedicated to raising literacy levels in Caribbean children.”

Seasonal Writing Disorder by Lydia Sharp from Writer Unboxed. Peek: “I am a victim of the earth’s annual weather cycle in the region that I live. It’s called seasonal affective disorder, and it pretty much rules my writing process. Does this mean I am not a professional writer? No. It means I have a mental circumstance to work around.”

10 Diverse YA Historicals About Girls from CBC Diversity: Diversity in YA. Peek: “In honor of Women’s History Month, here are 10 diverse young adult historical novels about girls.” See also 10 Great Women of Color Whose Stories You Should Know from Lee & Low.

Beyond Magenta: Transgender Teens Speak Out: An Interview with Susan Kuklin by E.M. Kokie from The Pirate Tree: Social Justice and Children’s Literature. Peek: “…she’d tell her client about the book and about me. If they were interested, she gave them my contact information. From that point on the relationship was between the teenager and me. Everyone who called was included in the book. No one was rejected. This process – from the first queries to the first participant’s phone call – took close to a year.” See also part two. 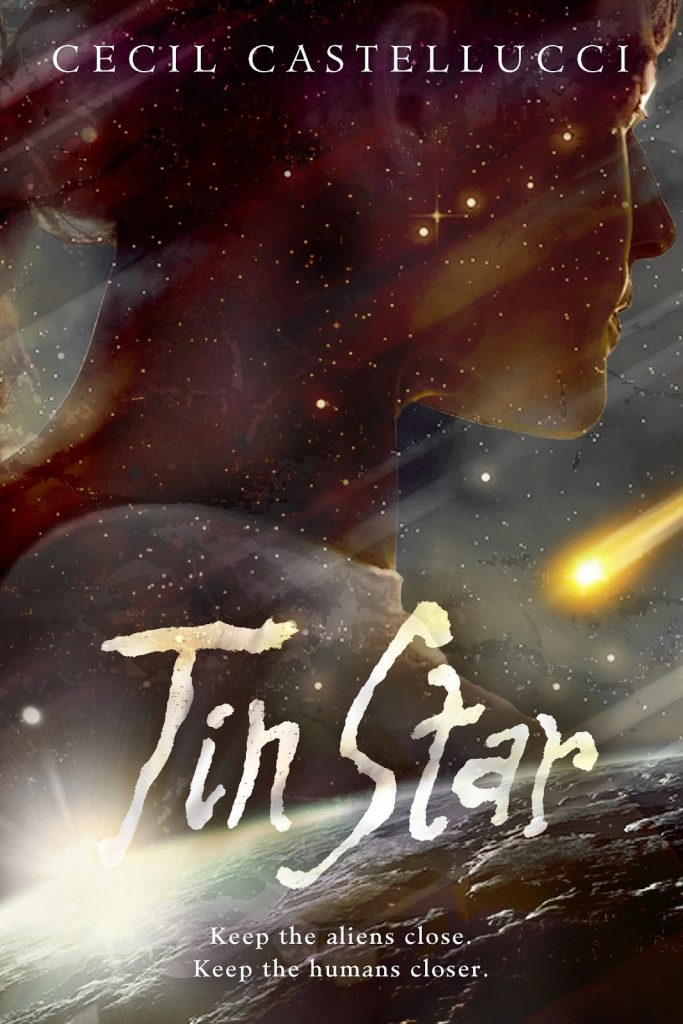 Young Adult Mastermind Cecil Castellucci: “There’s No Way I Can Write a ‘Hunger Games'” by Sara Scribner from Salon.com. Peek: “I do think that writing contemporary young-adult fiction in these days in extremely difficult and I think that’s why you find a lot of books set in the ’80s, before there was Internet or mobile phones, because once you start having the technology…”

Where Are the People of Color in Children’s Books? by Walter Dean Myers from The New York Times. Peek: “In 1969, when I first entered the world of writing children’s literature, the field was nearly empty. Children of color were not represented, nor were children from the lower economic classes. Today, when about 40 percent of public school students nationwide are black and Latino, the disparity of representation is even more egregious. In the middle of the night I ask myself if anyone really cares.” See also The Apartheid of Children’s Literature by Christopher Myers from The New York Times and both Diversity in Kid Lit “On Fire” at National Latino Children’s Literature Conference by Lila Quintero Weaver and the 2014 International Latino Book Award Finalists from Latin@s in Kid Lit.

Conflict Resolution: Upside Down by Eileen Cook from Adventures in YA Publishing. Peek: “Common feedback from editors or agents is that the story is missing enough conflict. So how do you increase it? The same techniques I use for counseling can be used in fiction, only instead of reducing conflict, they can provide a springboard to take your conflict to the next level.”

From the Western Writers of America: “given for works whose inspiration, image, and literary excellence best represent the reality and spirit of the American West.” 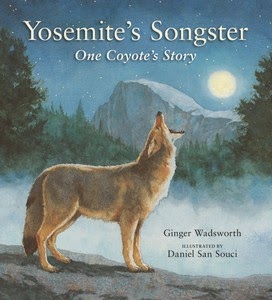 See finalists in each category. Note: Congratulations to Tim Tingle, whose How I Became a Ghost (Roadrunner Press) was a finalist in Juvenile Fiction. 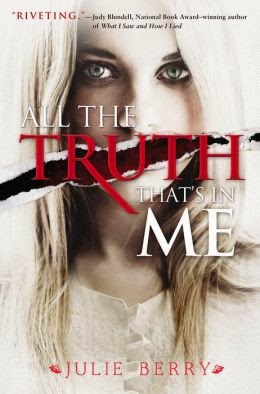 The winner of Robot Burp Head Smartypants by Annette Simon (Candlewick) is Akiko in Texas.

My revision of Feral Pride (Book 3 in the Feral series) continues! It’s going well, but time is short and I have events coming up. Though mid April or so, I will be re-posting some of the best articles from Cynsations’ past, along with roundups and breaking news.

Describing Aimee from the Feral series in One Sentence from YA Series Insider.

Congratulations to fellow Austinite Chris Barton on the sale of his six-book series Super Truck to HarperCollins! See also Eliza Wright’s announcement of Our Baby by Varsha Bajaj (Nancy Paulsen). 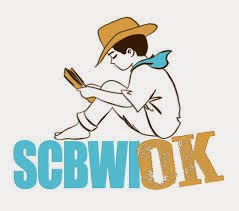