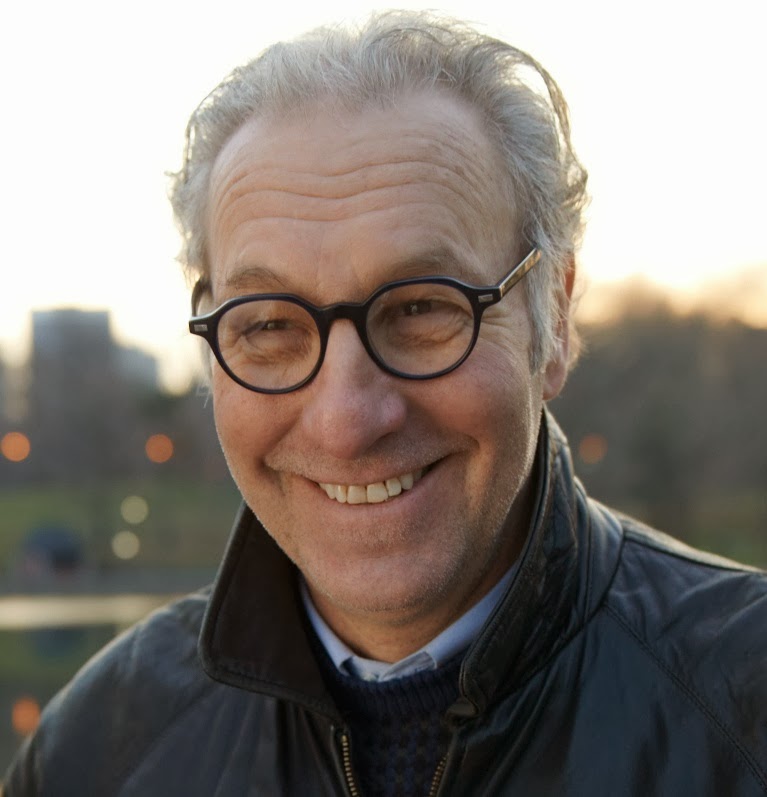 4 Replies to “Guest Post: Todd Strasser on Water Seeks Its Own Level: Finding the Right Agent”