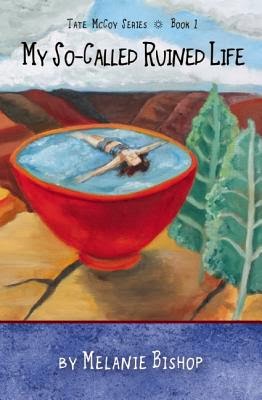 Melanie Bishop is the first-time author of My So-Called Ruined Life (Torrey House, 2014). From the promotional copy:

Tate McCoy has not spoken to her alcoholic mother in two years, and then her mom is murdered and her father is the prime suspect.

Convinced of his innocence, Tate takes up swimming and finds solace in her best friend Kale, volunteer work, the great outdoors, and a new crush.

But after discovering a horrible secret, Tate questions everything she thought she knew about her parents.

I should confess that I have never been a fan of revision. I preach to my students about its importance, but I am loath to embark on it myself. I want what I write to be right the first time.

A creative writing professor once suggested I’d finally written a decent short story, but he thought it needed a few more drafts. I told him I didn’t like to revise.

I said, in defense of my stance: “I like first drafts; there’s a virginal quality to them.”

I actually used that word virginal. I was that dumb. 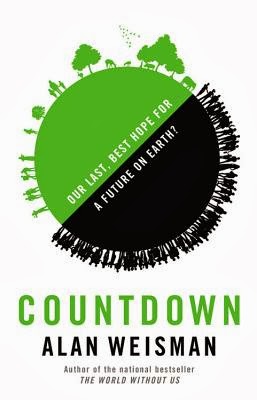 This professor, Alan Weisman, who is now a famous writer (The World Without Us and Countdown: Our Last Best Hope for a Future on Earth) was kind enough not to guffaw.

I think he smiled, and then told me when to have the next draft in his faculty mailbox.

A year later, just before graduation from Prescott College, Weisman said: “Melanie, don’t sit back on your potential.”

It was good advice. I knew I had potential; he thought so, too. I thought potential was enough; he knew otherwise.

Many times in the 27 years since that conversation, I’ve had to remind myself of his closing words to me. Not revising an essay, story, memoir or novel is the equivalent of letting that piece of writing sit back on its potential. Quick way not to get published: market all your work in its virginal state.

In some cases, these days, I would much rather revise than go through the turmoil of generating new material–of inventing something new. Revision, once you have a solid first draft, can be so much easier than creating virgins.

But my resistance still shows up, in the writing scenarios that are the hardest.

A young adult novel, My So-Called Ruined Life, just released from Torrey House Press had an unusual revision trajectory. I wrote the book, revised a couple of times, and submitted some chapters to Milkweed Press. An editor there liked what he’d read and asked to see the rest.

Milkweed has a 200 page limit for the young adult genre, so I pruned my book down to 200 pages and sent it in. Several months later, that editor was laid off and the person above him ended up, after many more months, saying “no thanks.” 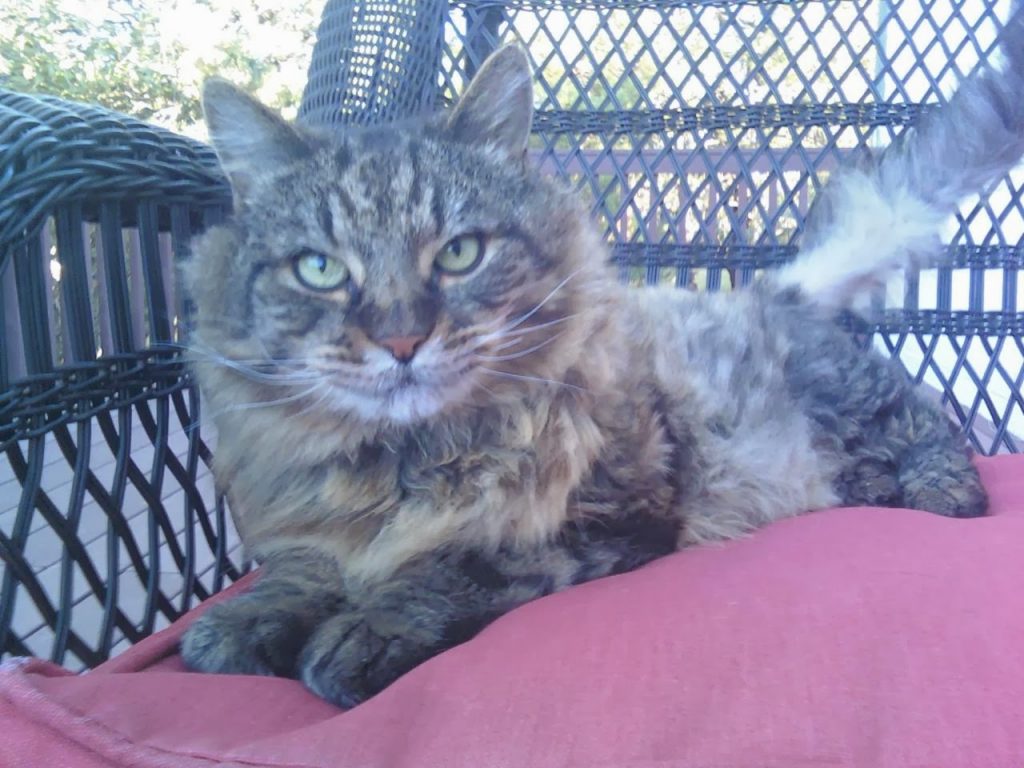 The next place I sent the manuscript was Torrey House, and they accepted it, with the condition that I amp up the role of the environment in the protagonist’s life, to better address the press’ mission. I immediately knew what I would do, adding a chapter after the climax, and was eager to reenter the world of Tate McCoy without the page restriction. That one chapter turned into four, and they are now my favorite chapters in the book. Such a happy revision tale!

Still much later, my editor there scheduled what was to be a 90-minute conference call. Ninety minutes stretched to over two hours, and the notes I took filled nine notebook pages.

It is safe to say I freaked out. I had been under the mistaken impression that since my development of the nature chapters, the book was done. I was aghast to hear how much the editor still wanted me to do. We’d already sent the manuscript out to half a dozen authors for blurbs; how could it be that I would be expected to change it substantially at this juncture?

As much as I loved this Tate McCoy girl I’d invented, I dreaded going back into revision mode. I was plotting Book Two of the Tate McCoy series, and couldn’t conceive of doing such substantive work on Book One. I put the revision notes from the phone call away and spent the evening complaining to my husband. Why are they making me do this? I’d had several teenagers—kids of friends—read the book and they liked it. Why fix what isn’t broken?

The next day I reread the notes and they no longer came across as extreme. I saw patterns in the suggestions and was able to categorize the notes so that the job looked manageable. I had a month-long retreat coming up, in a remote cabin in the Santa Cruz redwoods and I would tackle these revisions in that time frame. In the end, it took only eight days—four days of the first week and four of the second—and I had a new draft that addressed the entirety of those nine pages of notes. And the book was again a much better book for those eight days spent. 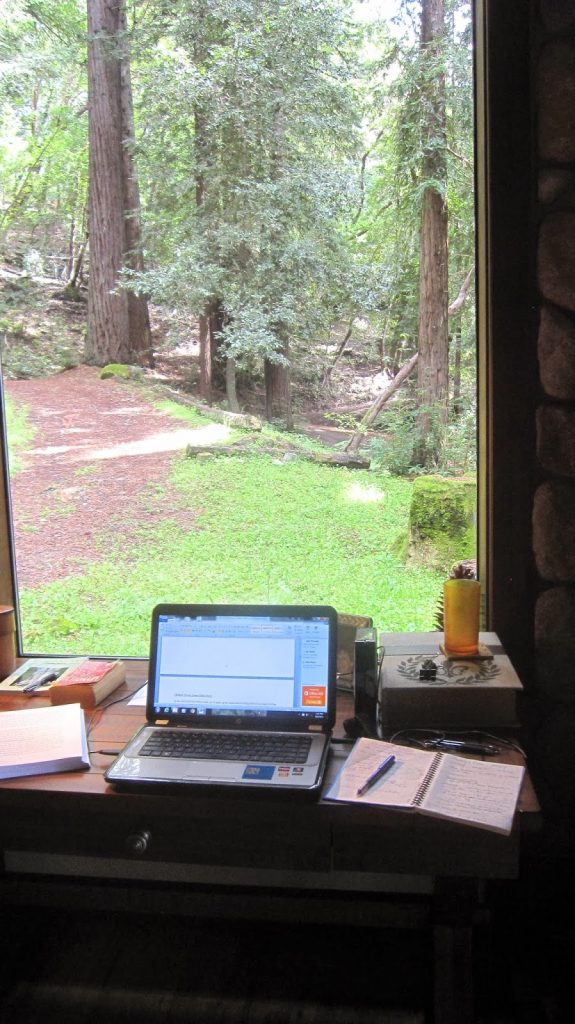 Since this is my most recent experience with revision, I’m a fan of it right now. Revision has been good to me, has done exactly what it’s supposed to do—allowed me to re-see.

I will always wish writing was easier than it actually is. I will wish my first drafts, those lovely virgins, would be deemed brilliant. “Flawless. Don’t change a single word!”

I’d be one of those writers who lets things gestate just long enough in her head to have them come out on paper perfect.

I do have one short story that pretty much wrote itself, and soared through MFA workshop, won an award, and then helped me win a year-long screenwriting fellowship. So I’m not saying it can’t happen—these pure and gorgeous virgins landing on the page. But it’s rare.

Count on having to work your stories over. And over.

You are the pestering partner, always wanting more. 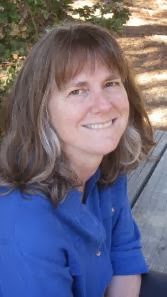 Teaching writing makes me a better writer, I think. Some of the basics you cover in the college classroom are things we writers need to remind ourselves of rather constantly. Teaching keeps me in touch with those basics, but, more importantly, teaching keeps me inspired. I’m inspired by my students’ talent and vision and drive.

Now if you’re talking about time, I definitely did not have enough hours for my own writing when I was teaching full-time. But the teaching itself, the dynamic exchange that happens in the classroom, that definitely energizes my work.

I’ve also had whole stories grow out of writing exercises my students assigned during class presentations.

Teaching for me has always been a very good thing, enriching my life and my writing immensely.

I am equal parts teacher and writer, and wouldn’t want to exclude either of these identities. 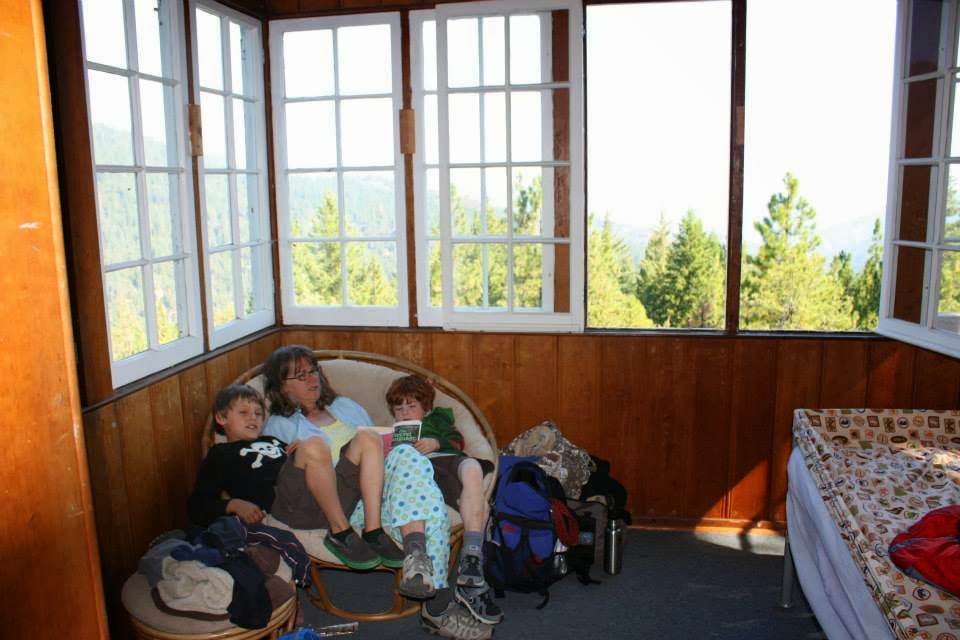 My So-Called Ruined Life is set in Austin, Texas. Signed stock is available at BookPeople.