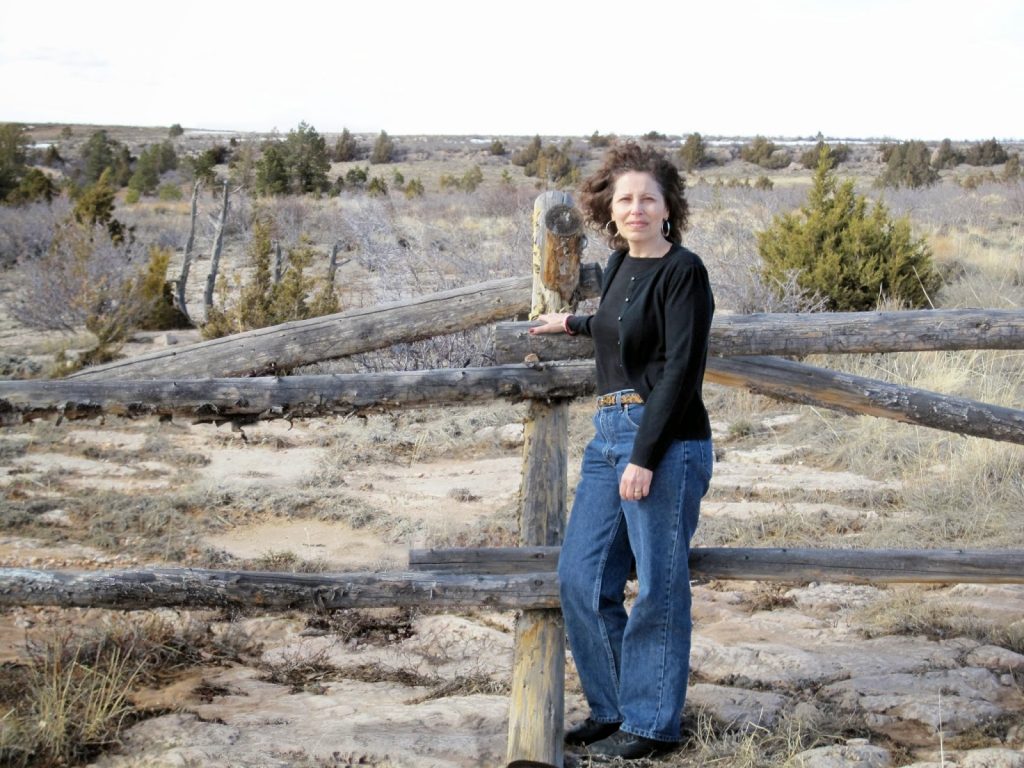 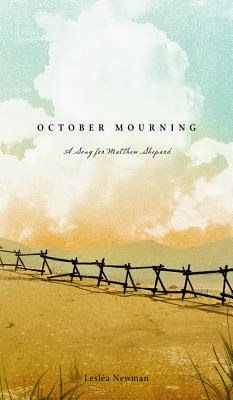 4 Replies to “Guest Post: Lesléa Newman on In Writing I Trust”