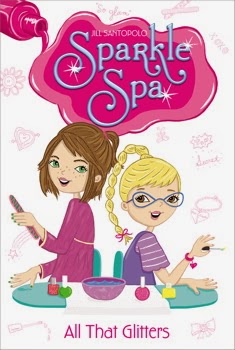 Congratulations to Jill Santopolo on the debut of the Sparkle Spa series (Simon & Schuster, 2014). From the promotional copy:

Sisters Aly and Brooke love spending time at their mom’s popular and successful nail salon—it’s their “home away from home.” At the end of another incredibly busy day, Mom complains she is completely overwhelmed at work, even more so by all the kids who come to have manis and pedis.

That’s when the sisters have a brilliant idea: Why don’t they open up a mini nail salon just for kids within Mom’s store?

Pete Hautman on The Book That Will Save Us from Janni Lee Simner at Desert Dispatches. Peek: “You see, we are all drowning, and that is the reason we keep writing, because every new book is the book that will float us above and away from (choose three) irrelevance, poverty, mediocrity, madness, obscurity, obloquy, ourselves.” See also That We May Live by Marion Dane Bauer. 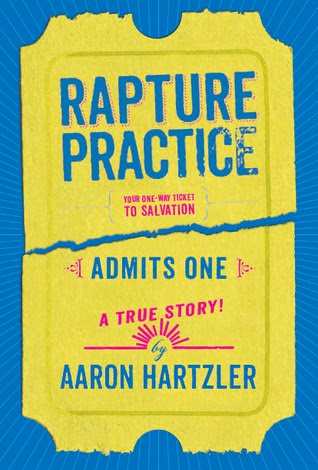 Religion in YA Lit by Aaron Hartzler from CBC Diversity. Peek: “Here are five common stumbling blocks I’ve seen when it comes to writing about religion for teens, and a corresponding book that I think pulls it off with flying colors.” See also Thoughts on Jewish Story by Erika Dreifus from The Whole Megillah.

How to Help An Author (Beyond Buying the Book) Part I by Jen Malone from Writers’ Rumpus. Peek: “High presales also encourage booksellers to offer extra marketing attention and prime in-store placement to those titles.” See Part II. See also (Less Than) Great Expectations by Brittany Geragotelis from Adventures in YA Publishing.

Query.Sign.Submit with Agent John Cusick from I Write for Apples. Peek: “Some folks are fabulous first-draft writers, but have a hard time editing. Others are a mess to begin with, but the manuscript improves 200% with every revise. Everyone’s different, but I need to know a prospective client can get the book where it needs to be before I can start contacting editors.”

What I Learned about Depression from Francisco X. Stork. Peek: “I’m one of those who agree with Ursula K. Le Guin
that ‘one of the things fiction does is lead you to recognize what you did not know before.’ I thought I knew about depression before I started writing the book (my long-time experience with this illness was why I agreed to write it), but there were attitudes, feelings thoughts about depression that I now recognize for the first time.”

Casual Diversity and the Children’s Book by Elizabeth Bird from School Library Journal. Peek: “She’d been talking with her friends and they decided that what they’d really like would be a list of children’s books in which diversity is just a part of everyday life.” See Mitali Perkins on “Casual Diversity” Depends on the Unseen Work of the Author from Mitali’s Fire Escape. See also Strategies for Supporting Latino Children’s Literature by Celia C. Perez from All Brown All Around.

Choosing Our Mystery’s Murderer from Elizabeth Spann Craig. Peek: “Mystery writers that I’ve met tend to fall into a couple of different groups—writers who have picked their killer before they start writing their story (or early in their draft) and those who decide by the end of the book who the killer will be.” 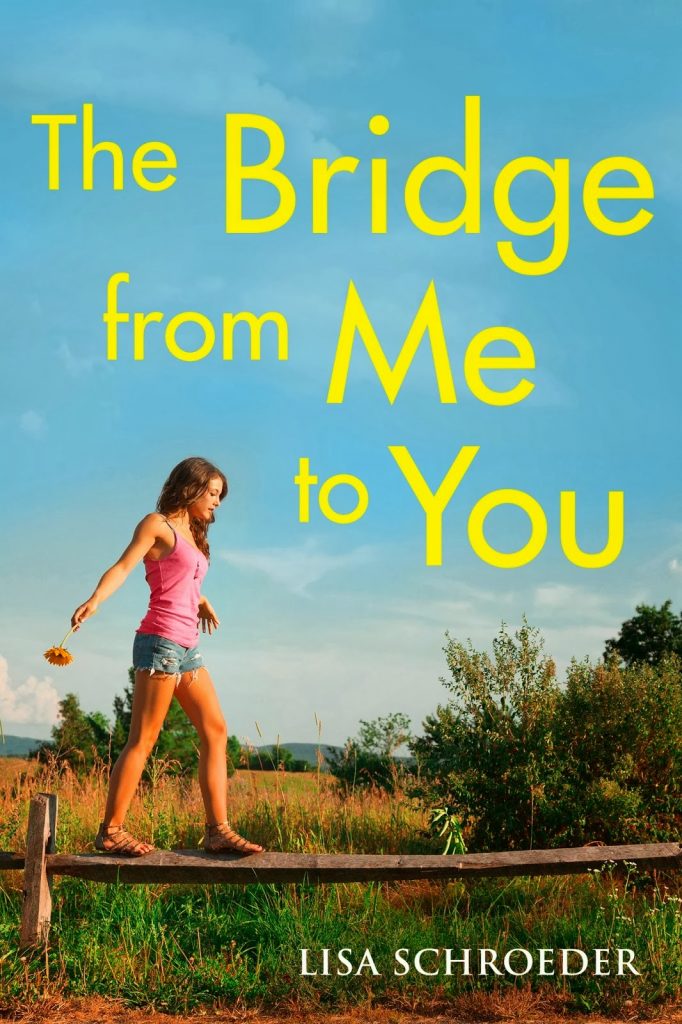 On Quiet Novels by Lisa Schroeder from Crowe’s Nest. Peek: “It’s in the details – the little things that make the reader go ‘ooooh.'” See also The Heartache and Triumph of Rejection by Hilary Wagner from Project Mayhem.

Ask Questions to Help Find Your Story by C.S. Lakin from Angela Ackerman at Writers Helping Writers. Peek: “Thousands of hours of critiquing and editing have led me to notice that there are some questions I seem to ask a lot. Which tells me there are some general gaps that many writers have in common in their novel-constructing process.”

Conference Dos & Don’ts by Rosie Genova from QueryTracker Blog. Peek: “Business casual is the way to go, and unless you’re wearing sequins or a tuxedo, slightly overdressing (a day dress, a skirt and cardigan, a shirt and tie for the guys) is rarely a mistake.”

Boys Will be Boys and Girls Will Be Accommodating: Problems with Gendered Reading from Laurel Snyder. Peek: “By suggesting that on the whole our boys have a limited capacity for empathy, an inability to imagine a world beyond their own most obvious understanding, and an unwillingness to stretch. In the same stroke, we neglect our girls.”

Children’s Literature Inspires Compassion for Animals from Betsy Devany’s Blog. Peek: “…a couple of elderly dogs just appeared on our porch. They were wet and hungry, and Ava squealed when she saw them. ‘It’s like Because of Winn-Dixie!’ she said. ‘And we have to save them, Grandma. Kate DiCamillo would want us to save them.'”

Interview with Author-Illustrator C.S. Jennings by Greg Leitich Smith from GregLSBlog. Peek: “When I receive a manuscript for a chapter book, I am looking for the places in the text where I can share moments that will grip the reader. Whether it’s an emotion, some fun character, or cool element, I ask myself, ‘What would I want to see as the reader?’ Admittedly, sometimes it’s ‘What do I want to draw? ‘Ah, sweet! Spaceships!'”

Some Economic Straight Talk: Robin LaFevers on The Economics of Frugality, Abundance, and Creativity from Writer Unboxed. Peek: “If there can be said to be any averages in publishing, then the average kid lit advances look something like this….” Note: Robin, a successful and acclaimed trade middle grade-YA author, breaks down her annual income (and its context) since 2002.

Writing Habits: Getting Back on Track by Kristi Holl from Writer’s First Aid. Peek: “Several writers I’ve read lately say that if you’ve been away from your writing for a week or more, you can expect about ten days of writing that is no more fun than getting teeth pulled when you start again.” 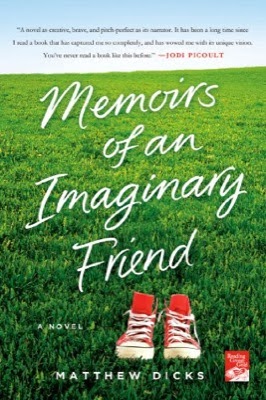 Congratulations to Lorie Ann Grover on the release of Firstborn (Blink, 2014). Peek from the promotional copy: “Where does a firstborn girl fit in a world dominated by men? When Tiadone was born, her parents had two choices: leave their daughter outside the community to die in the wilds, or raise her as male and force her to suppress all feminine traits.” See also the Cover Story from readergirlz. 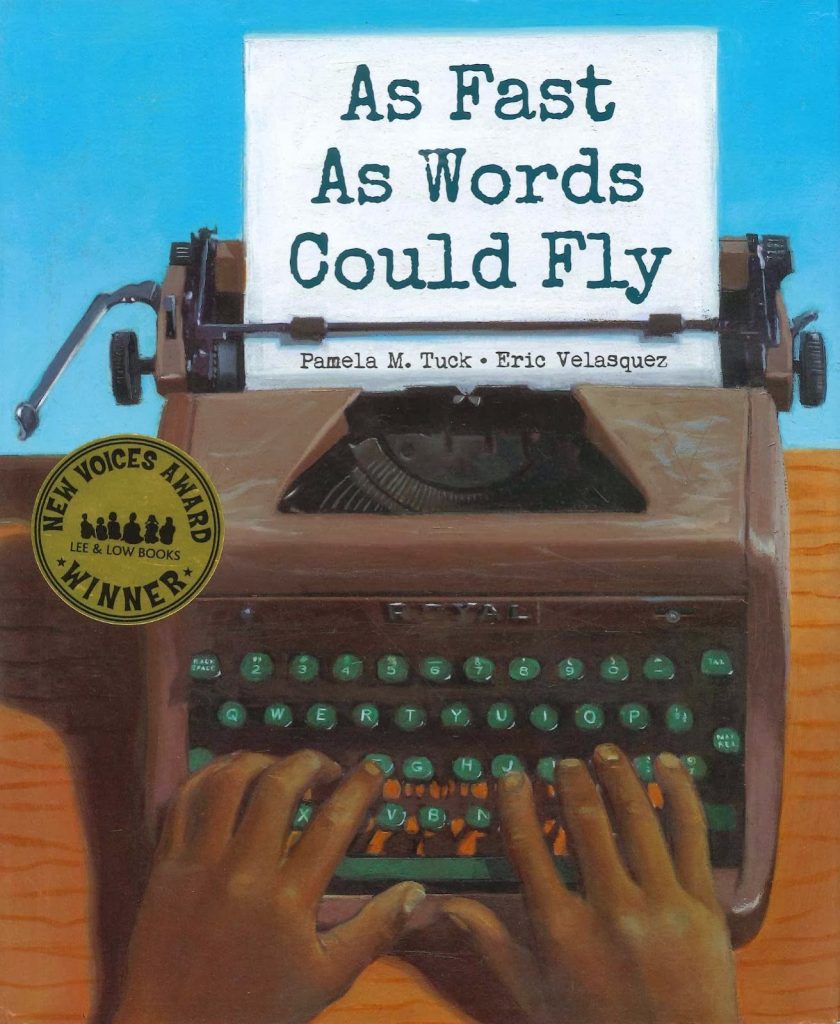 Happy Valentine’s Day to those who celebrate it! A shout out to my valentine, Greg Leitich Smith! Click over to GregLSBlog to check out his Dino-A-Day special illustration by C.S. Jennings!

Exciting news! Feral Curse is now available in hardcover and e-book and Feral Nights
is now available in paperback from Candlewick Press in North America. Both books are likewise now available on audio from Brilliance. Future releases are pending from Walker Books in the U.K. and Walker Australia and New Zealand. Learn more at Feral Curse: Giant Steps Through the Ashes, and enter to win at the six-book giveaway!

What else? I’m busy this week with media and updating my school visit presentation. See my thoughts on Young Readers & Author Insights. See also 15 Authors and 20 More Authors Who Promote Diversity in School Visits from CBC Diversity.

Check out my favorite quote from Feral Curse at YA Series Insiders. The book was 14 years in the making, and I’m celebrating with a six-book giveaway! For more information, see Feral Curse: Giant Steps Through the Ashes. See also more new YA releases this week from Rich in Color and even more still from Radical Releases.

We have an update! See J.K. Rowling backtracks on ‘Harry Potter heresy’: Full interview with Emma Watson in Wonderland magazine shows author qualifying doubts over Ron and Hermione’s marriage by Alison Flood from The Guardian. Peek:

“‘Maybe she and Ron will be alright with a bit of counseling, you know. I wonder what happens at wizard marriage counseling? They’ll probably be fine. He needs to work on his self-esteem issues and she needs to work on being a little less critical,’ Rowling told Watson…”

Note: Raise your hand if you’re likewise intrigued by the idea of “wizard marriage counseling”!

Congratulations to the winners of the Betty X Davis Young Writers of Merit Award from Austin SCBWI. Peek:

“…seeks to recognize budding writing talents and to spark enthusiasm for writing among young people.

“This award is named for Betty X Davis, the oldest and most revered member of the Austin SBCWI community.

“Betty has judged many young people’s writing contests and believes these contests help them feel successful at writing, an important lifelong skill….

Note: Betty is my inspiration, a writer’s writer. Learn more about her and this wonderful award. Source: Lindsey Lane.