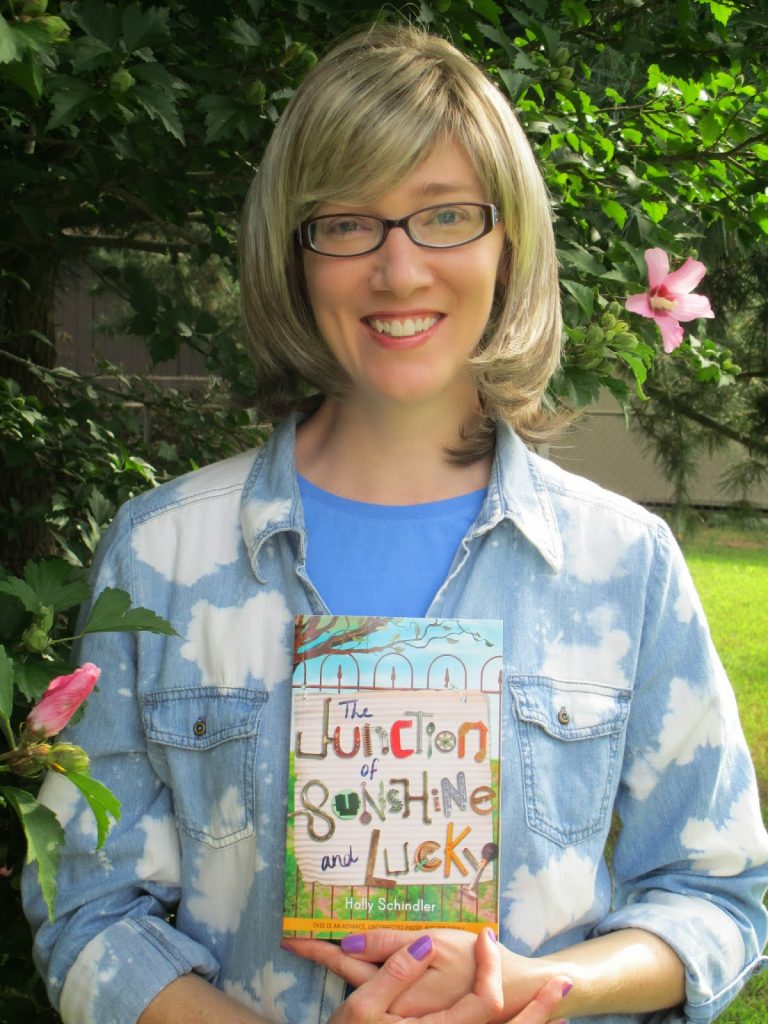 I got my master’s degree in the spring of ’01. Basking in the glow of a few short publications (poetry, fiction, lit critique), and armed with the belief that a life as a novelist was mine for the taking, I decided to dive headfirst into my writing career.

This was made possible, of course, because of support from my family—Mom knew it had been a lifetime dream, and encouraged me to stay home, turn the spare bedroom into an office, and devote full-time attention to my writing.

I sincerely thought it’d take a year, maybe a year and a half to write a book—it’d sell—I’d have money in the bank. And I’d be off and running.

That year and a half went by. Then two passed. Because my pursuit of publication started the day after my grad school commencement ceremony, when a new graduation season rolled around, I’d watch another bunch of caps and gowns parade during the nightly news, and I’d think: “There’s one more year.” Three years went by. Four.

At the four-year mark, I had a serious down-in-the-dumps time. A time when I had to ask myself, “Am I really going to keep doing this?”

In all honesty, I hadn’t really made much progress. Hadn’t really even started to get “good” rejections, those in which the editor takes time to give you advice.

Four years bugged me, I think, because my marker for how much time had passed was tied into school (graduation season), and because it had taken four years to get out of high school. Four years to get my undergrad degree. Now, I was four years into a pursuit of publication, and I felt like all I had to show for it was the hole in the office drywall I’d created after four years of slamming my skull against it.

(And I wasn’t used to failure, frankly. I’d been a 4.0 student. I’ve always been Type-A to the Max—and a child of the ‘80s, as you can tell by that phrase. I’d worked hard, but I’d excelled at everything I’d tried to do, too.)

I was reminded point-blank that nothing was holding me at home—I could abandon the full-time writing pursuit and get a full-time job… But sometimes, when you see the door is open, you realize the last thing you want to do is walk through it.

I’d already been teaching music lessons for a while, part-time, in order to pay my bills. And I’d been surprised at just how familiar those kids were to the ones I’d known when I was in school.

So I put my bad feelings aside, got my butt in the seat, and I decided to get back to work, this time drafting work for those familiar young readers…Five years went by. Six. At this point, I had a stack of manuscripts that literally stretched from the floor to the ceiling. 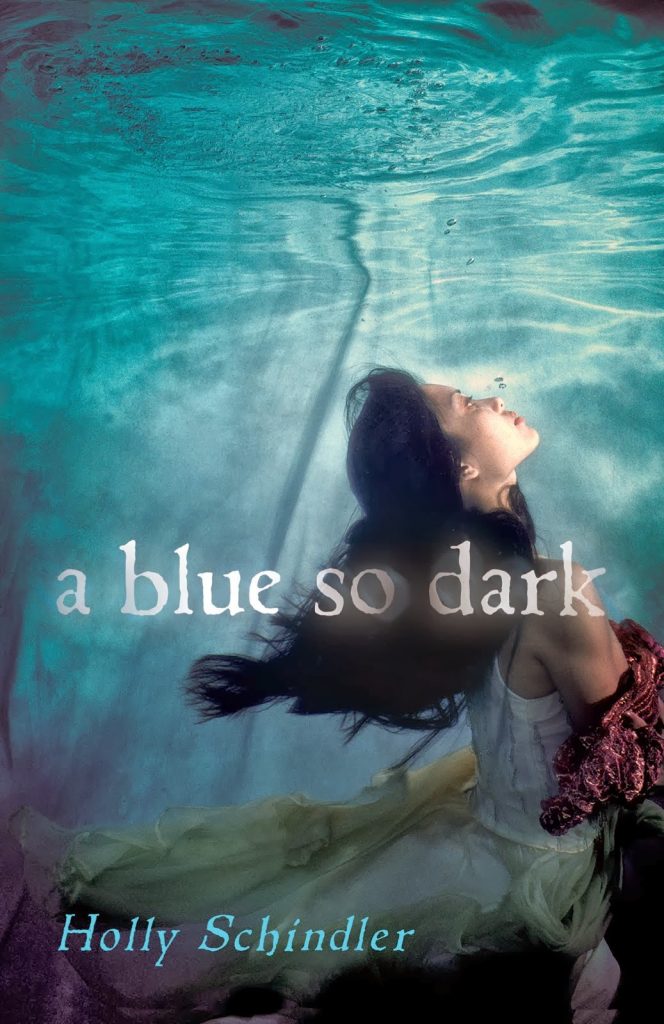 Seven years. Seven and a half. Finally , I got an offer—for a YA titled A Blue So Dark (the book released with Flux in ’10).

The Junction was actually the first book I wrote after that down-in-the-dumps time, right around the four-year mark. The first draft wasn’t a middle grade novel—it was a picture book. But the first editors I approached (pre-agent) told me it shouldn’t be a picture book at all (the concept of folk art was too advanced for readers of that age).

Reinventing a 1,000-word picture book as a 45,000-word MG novel wasn’t easy, but that’s what led me to my agent. Even once I had an agent, it still took a year and half of submissions, rejections, and revisions before she sold the book to Dial/Penguin.

That’s the thing about writing—every author has his or her own journey. And you never know when you’re going to hit on an idea or finish a manuscript that finally sells. It’s takes a lot of butt-in-the-chair time, and a lot of listening when spot-on advice does come your way.

Eventually, after putting in the work, you’ll have a book on the shelf with your name on the spine—right there next to the hole in the wall shaped like your skull. 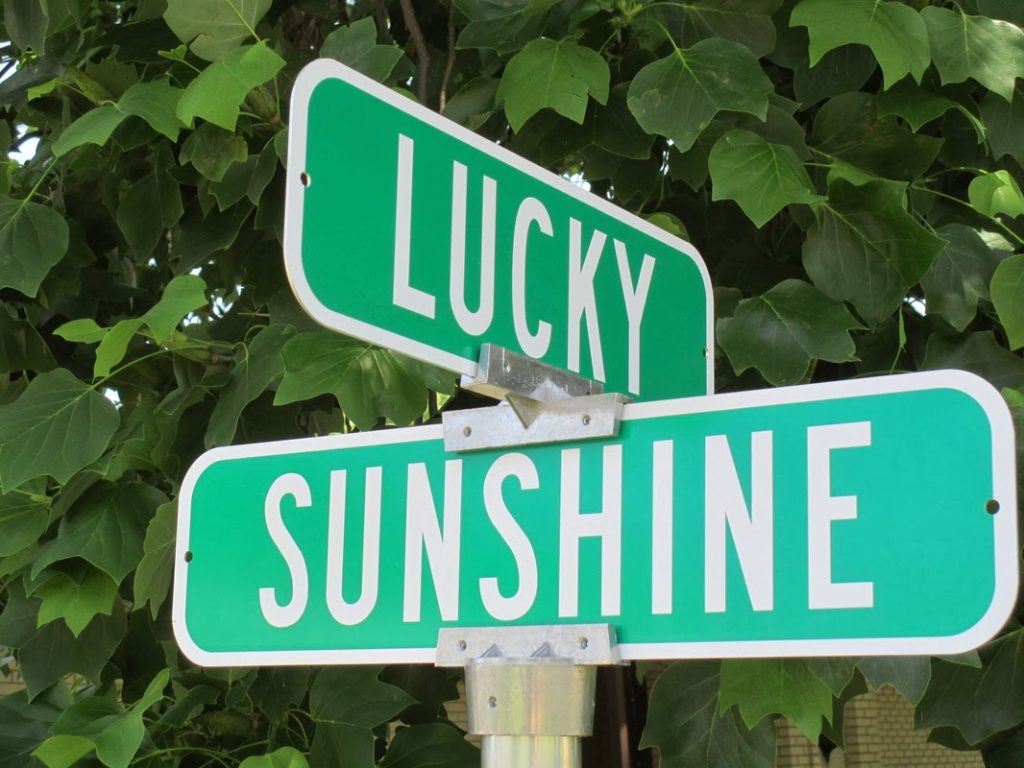 Look for Holly Schindler at facebook, Twitter, YA Outside the Lines, and Smack Dab in the Middle.

One Reply to “Guest Post: Holly Schindler on The Power of Sticking With It”