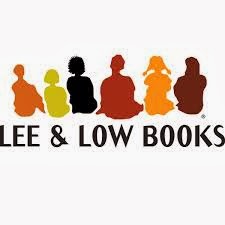 Originally based in California, Shen’s Books was founded as a retailer in 1985 and began publishing books in 1997. Its books emphasize cultural diversity and tolerance, with a focus on introducing children to the cultures of Asia. 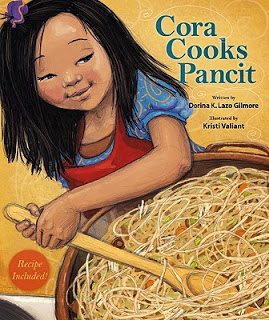 Titles include the popular Cora Cooks Pancit, about a young girl cooking up a favorite Filipino dish with her mother, and the Cinderella series, which features retellings of the Cinderella story from cultures around the world.

“I am thrilled that our titles will be joining the amazing catalog of books at Lee & Low,” said Renee Ting, president and publisher of Shen’s Books. “There is no better publisher I can think of to carry on the values and spirit of Shen’s Books and advance the cause of diversity in children’s publishing.” 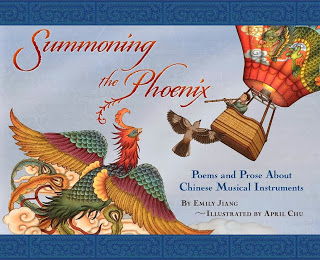 Shen’s Books will now become an imprint of Lee & Low, which will publish both backlist Shen’s titles and new books. The Shen’s Books imprint of Lee & Low will release seven reprints in early 2014, as well as one new title in the spring: Summoning the Phoenix, a collection of poems about Chinese musical instruments by Emily Jiang and illustrated by April Chu.

“We have admired the work that was done by Shen’s in the past, and we are honored to continue their legacy,” said Jason Low, Publisher of Lee & Low Books. “Lee & Low’s emphasis on diversity, cultural authenticity, and high-quality artwork makes it a perfect home for Shen’s Books.”

Lee & Low is the largest children’s book publisher in the country specializing in diversity. The company provides a comprehensive range of diverse books for young readers, from Bebop Books for children just learning to read to picture books from its Lee & Low and CBP imprints, to gripping speculative fiction for young adults from Tu Books.