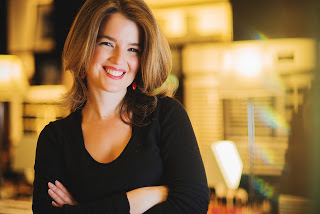 It’s no secret that once you step onto the path of publication, a lot of things immediately swing right out of your control: When you sign with an agent. When your book will be published. What your cover looks like. And then there’s the little matter of publication date.

My first book came out in 2009, my second in 2011, and the third in the spring of 2012. Anyone who knows me will testify to my love for (obsession with) balance and a well-paced flow of events. So for all those early years, everything was great.

But when you write across age groups and genres and publishers, as I do, that whole “out of your control” thing? It shifts into overdrive.

And that’s how it happened that I hit 2013: my very own Publication Bonanza Year. I first heard that my YA science novel, Paradox (Random House), which I sold in the summer of 2010, would be released at the end of June 2013. Hooray!

But that was just the beginning. Over the next few months, my book publication schedule unfolded like this (with manuscript sale dates noted for interest): 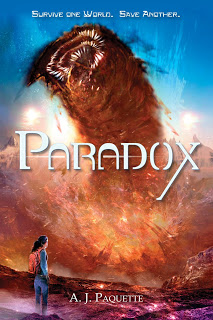 Astute readers will immediately notice the glaringly obvious: Three of my books were being released within a two-week period (over the summer, no less!), and the fourth just three months later.

Needless to say, the past few months have been a whirlwind of hectic book-related activity. I’m also aware of the fact that an abundance of book releases this year means slim pickings up ahead.

With all that in mind, here are the Top Ten things I’ve learned, joys and challenges alike, over the course of this tumultuous and release-packed season.

1. It’s a tough thing to complain about. (But you will anyway.)

Whatever your publishing hurdle—getting an agent, getting published, grappling with a less-than-favorite cover, or, yes, a jam-packed release schedule—there is someone on the path who would love to be in your shoes.

It’s a prime example of the much-used “first world problem.” It’s okay to vent/panic/air your concerns, but knowing the right time and place (and audience!) to do so is crucial.

Also? It’s quite likely not as bad as you think; see #2 below.

2. Despite your fears, those raised eyebrows you see are looks of appreciation, not of scorn. 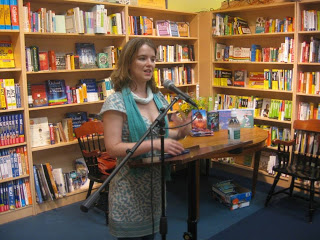 One of my big concerns in my book life is the fear of wearing out the goodwill of my writing friends. The idea of an extended period in the spotlight, or of appearing perhaps overly grabby of the publishing gods’ goodwill, makes me hugely uncomfortable.

But over and over, I’ve been surprised by the generosity of my writing friends and of the community at large.

And that may be my biggest takeaway of this whole experience: This isn’t something to skirt and be ashamed of—celebrate! Revel in it. Which leads us to the next point.

3. Supportive friends are the gift that keeps on giving. Oh yes, they are!

Putting your words out for the public to do with as they will is an incredibly vulnerable act, and to lift your head from this and to look out at a sea of supportive faces … well, it makes all the difference.

So to all of you who have made time in your busy schedule to come and show your support, you have my undying thanks! (Also: Did I mention that new book event I’ve got scheduled up ahead?)

4. If you look for the balance, it’s not that hard to find. 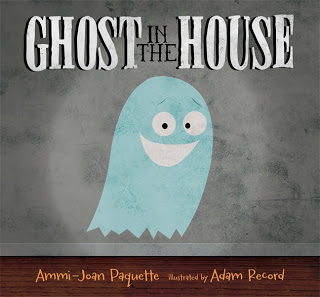 So, yes, four books coming out over the course of three months is not the most ideal of timing. And it would be easy to sink under the weight of the possible, the ideal, the unfailingly awesome book-related possibilities.

Instead, I just went into this time deciding ahead of time to pace myself. I will do what I can do, and nothing more. I accept every signing or promo opportunity I can, but I consult my schedule before saying yes.

Overcommitting myself won’t do anybody any good. I have had to sacrifice much of my writing time in favor of promotion—but honestly, I think it’s been a fair trade-off.

5. No matter how busy you are, there’s always room in your day for One More Thing.

It’s like they say about having kids: If one child already takes all your time, how can two (or three, or four!) take up any more?

Well, that may be debatable, but if there’s one thing this summer has taught me is how very much one can pack in when one needs to. I often start my days early and end late, but doing the important things first and fitting in a task wherever and whenever I can has worked wonders.

6. It’s kind of nice to have “something for everybody”! 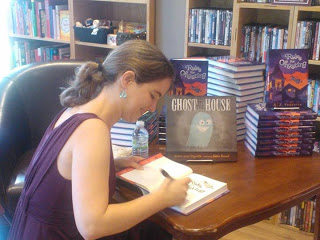 Several months ago, my publication roster included a picture book about fairies, another about mermaids, and a realistic contemporary upper middle-grade set in Thailand.

Suddenly this has been joined by an action-packed YA science fiction thriller; a humorous MG caper with a ghost as main character; a spooky rhyming picture book for the very youngest readers; and the sesquipedalian story of two friends who get into no end of trouble.

If that’s not something for everybody, I don’t know what is

7. Unpleasant reviews are greatly diffused when they’re only part of that year’s offering.

Here’s an unexpected positive result of having more than one book out in close proximity: When those inevitable less-than-glowing reviews come in, it’s much easier to shrug and move on.

They didn’t like this one? Oh, well. What will they think of the next one? Hey—it’s a starred review!

It’s not that the tough spots are any easier on their own, but there’s just so much more opportunity for the upside to balance out the downside. (Hey—there’s that balance again!)

8. Book promotion is a muscle that grows stronger with use. 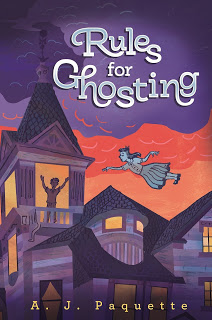 It’s true: Book promotion is not my strong suit. But I figured that if ever there was a time I needed to branch out and get busy on my promo skills, the Four-Book Summer Bonanza was probably it.

I won’t say I’m some kind of self-promotional dynamo (far from it, let’s be honest), but I have been actively venturing into bookstores wherever I happen to be and introducing myself, offering to sign stock, and making myself available for events.

I printed up a flyer listing my new books and keep it in my purse to give to bookstore owners who haven’t heard of my work—and you know what? They are always thrilled to receive it.

Stepping out of my comfort has always paid off.

9. Exhausting the usual forces you to become creative.

There’s the requisite book launch party, and perhaps a local event here and there. But when you’ve got four books coming out in close succession, you need something to make them stand out. So?

I’ve had to get creative. Okay, maybe this is still an item on my to-do list. I’m not nearly as promotionally creative as I ought to be (see #8 above).

But this concentrated time of setting aside my writing and focusing on the author side of the business has been incredibly helpful. It’s a side I hope to carry with me as I get back into the writing side, to constantly be interacting with the world not just as a writer, but as an author, too. 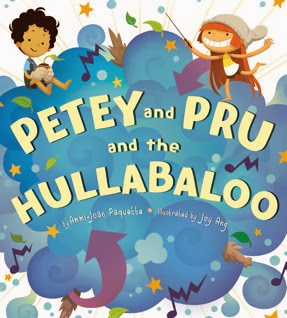 Hopefully, 2013 will turn out to
be not the pinnacle of my publishing effort but just another stepping
stone to more and greater things in the future.

I have no idea. All I can do is focus on doing my best every
day—whether I’m writing, promoting, agenting, mothering, baking… well,
you get the idea.

The future is way out of my control. But what do you want to bet it’s going to be awesome?

7 Replies to “Guest Post: Ammi-Joan Paquette on An Abundance of Book Releases: How Much Is Too Much?”