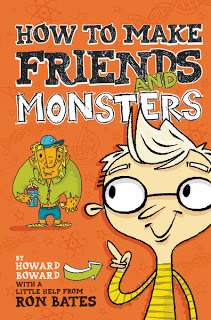 A couple of years ago, my niece’s teacher invited me to come speak to her second-grade class about poetry. Since I’d recently put out a book of children’s poems and enjoy being the tallest one in the room, I said I’d be honored.

“I’m Chloe’s uncle and I like to write poetry,” I told the kids. “I understand your teacher has been reading you some of my poems this week.”

“Do the poop one,” a kid in the front row said.

“The poop one,” he repeated. “Read the poem about poop.”

“The poop one!” the class then screamed with a force that sent me retreating to the chalkboard. Apparently, you only get so many opportunities to use this word in an educational setting and they wanted to make the most of it.

Before I go any further, I should explain that I did not write a poem about “poop.” I wrote a poem about Rice Krispies. But all that mattered to the sweet little faces in front of me was that the rhyme scheme included a reference to every child’s first four-letter word. 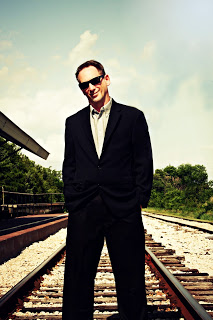 “The Poop One,” as it is now universally known, goes like this:


We wouldn’t mind if he’d eaten the Pebbles
Or tore open a box of Froot Loops
But he ate the Rice Krispies
And when he drinks milk
He snaps. Then he crackles. Then poops.

Clearly, this poem is a prime example of the first rule of humor writing: when in doubt, use funny words.

It’s not my rule. It goes back to prehistoric times when some cave comic decided to call that noise he made with his armpit “Pffffft.” Ah, the classics. 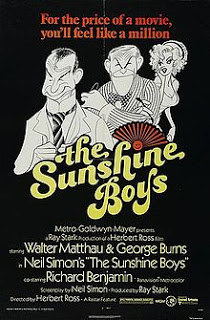 “Words with a ‘k’ in it are funny,” Willy says. “Alka-Seltzer is funny. Chicken is funny. Pickle is funny. All with a K. L’s are not funny.”

If you’ve ever seen the movie, you know this line is hysterical but not because of what it says — it’s because of who says it. Even now, even though I’m reading it off a page, I hear the words in Walter Matthau’s voice. That alone makes me laugh.

Simon’s genius is not in writing punchlines, it’s in creating real, funny characters. And that, my friends, is the dirty little secret of humor writing — half the work is done by your audience.

Make a character likable and funny and the reader will laugh because they expect to laugh. More importantly, they want to laugh.

When I started writing How to Make Friends and Monsters (Zondervan, 2013), I struggled with the first page for days. It seemed flat. That’s when it hit me: I’d written it in third-person.

The individual telling the story was some nameless, unknown narrator describing life and kids and monsters at a place called Dolley Madison Middle School. Who was this person? Were they funny? Old? Young? British? Was it a man? Did he have a mustache? Was it a woman? Did she have a mustache? I didn’t know.

And if I didn’t know, neither would anyone else.

So I started over. This time, I let my main character, Howard Boward, tell his story. It changed everything. Howard was someone I knew–I could see his face, I could hear his voice. I understood he had a quirky sense of humor and a tendency to be the butt of his own jokes. But the best part was that Howard is one of those kids who says things and, for some reason, they just come out funny.

Now, obviously, every humorous story doesn’t have to be told in first-person. But even a nameless narrator needs a personality. So my advice to humor writers is to give us a wonderful, likable storyteller who could read a phonebook and still make us laugh.

And if that doesn’t work, write “poop.”

One Reply to “Guest Post: Ron Bates on Tips for Writing Humor for Kids”