Child readers from participating schools across the province of Ontario chose the winning books. The awards in each age category are named for a different Canadian tree, and the winner plaques feature original art by a child reader. 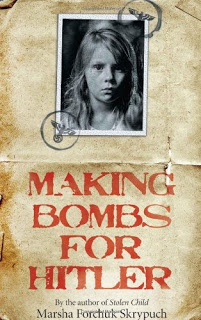 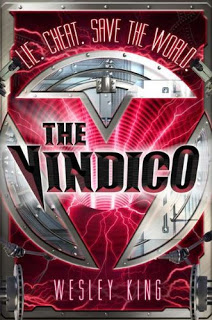 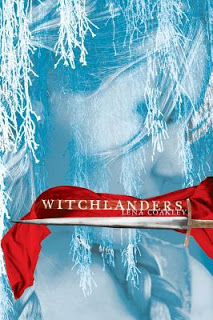