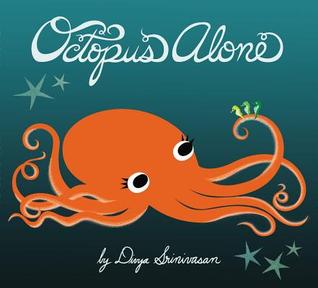 Divya Srinivasan on Octopus Alone: an interview by Chris Barton from Bartography. Peek: “‘Loner’ seems such a negative word, and so definitive. I liked showing a character who loves her home, but realizes she needs some space, and who then ends up finding a place that feels all her own, like a precious secret.”

Finding the Perfect First Sentence by Jessica Brody from Adventures in YA & Children’s Publishing. Peek: “Sometimes, as a writer, all you get is one page, one paragraph or even one sentence to hook a reader. So it’s crucial to pick the right opening.”

Physical Attributes Entry: Butts from The Bookshelf Muse. Peek: “Physical description of a character can be difficult to convey—too much will slow the pace or feel ‘list-like’, while too little will not allow readers to form a clear mental image.”

Saying “No” to an Editor by Darcy Pattison from Fiction Notes. Peek: “You can refuse a contract for any number of reasons. Money, vision for the published manuscript, an unkind word. You never have to sign a contract.”

Where Are All the Black Boys? by Varian Johnson from They Call Me Mr. V. Pek: “Either people will think it’s not relevant to them because it features a black boy. Or they won’t buy it because they’ll think it’s about slavery or racism. Or people won’t buy it because it’s not true Black History Month material.” Note: don’t miss the continuing conversation in the comments. See also 2013 Middle Grade Black Boys: Seriously People? and Judging Covers by Andrea Davis Pinkey.

Author Insight: Books with Influence from Wastepaper Prose. Peek: “What do you feel is the most widely influential book you’ve read in the last few years?”

An Ongoing Discussion, an Ongoing Question by Charlesbridge editor Julie Ham for CBC Diversity. Peek: “Can authors or illustrators write about or illustrate cultures and races different from their own?” See also Diversity in the Caldecott Winners & Honors (Or Lack Thereof) from Children’s Literature Network.

Asian Pacific American Heritage Month in Children’s Literature from Colorín Colorado. Peek: “…celebrates family traditions and the rich diversity of Asian and Pacific Americans with books, activities, and a variety of resources and ideas for ELL (English language learners) educators.”

Genre Bending/Blending by Brian Yansky from Brian’s Blog. Peek: “There’s something inherently rebellious about writing fiction. And there are writers who find themselves, even if they begin writing in a certain genre they love to read, wandering.”

Guest Editor Danny Fingeroth on Submitting Graphic Novels from DearEditor.com. Peek: “…having pages of the story drawn and lettered to include with the proposal is generally a good idea, although there is the chance that some editors may not like the look of the art, and so may reject the story even if they like the writing, and even if you make it clear you would be willing to work with another artist.” 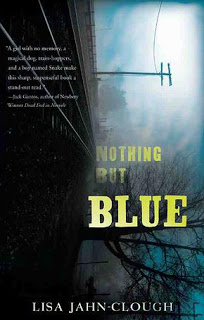 Here’s a peek at my comings-and-goings last week in the Austin children’s-YA lit scene.

See also Cynthia Leitich Smith on Eric Gransworth’s If I Ever Get Out of Here (Arthur A. Levine/Scholastic) from Debbie Reese at American Indians in Children’s Literature. 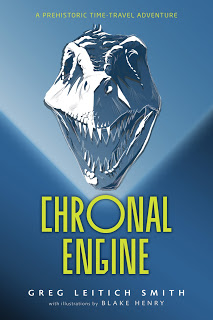