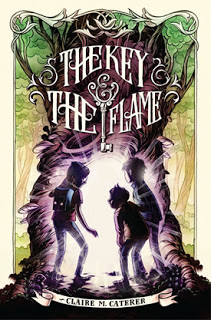 is the first-time author of The Key & The Flame (Margaret K. McElderry/Simon & Schuster, 2013)(author blog). From the promotional copy:

“A wand such as yours can only belong to an Adept—one of great magical power.”

Eleven-year-old Holly Shepard is hardly one of great magical power. She’s just an ordinary girl living in an even more ordinary American suburb. Her brother Ben excels in the advanced-math class while Holly pulls a C for daydreaming and doodling on her test papers. But her greatest wish—to escape her humdrum existence and experience true adventure—has just been waiting for the right moment to come true.


When the family travels to England for the summer, Holly finds more adventure than even she bargained for—an ancient iron key that unlocks visions, portals, and even the magic long slumbering in Holly herself. With Ben and his friend Everett, Holly travels to Anglielle, a medieval kingdom where magic is outlawed and those with magical powers are hunted by a ruthless king. Holly soon discovers that her magic is the most sought-after of all.


Packed with magic and adventure, The Key & The Flame is only the beginning of a five-part series that chronicles how Holly, Ben, and Everett strive to restore magic to Anglielle and defeat the evil forces that hold the kingdom in its grip.

Before I ever thought about getting an agent, I followed my standard five-step writing/revision strategy:

I like to write a first draft straight through, no revisions.

This works best if I write every day, but The Key & the Flame was interrupted by research, plotting out the rest of the series, world building, and oh yes, occasionally paying work. So the first draft was even messier than usual, and I did do some revising as I went along.

Typically, I write scared. I get so nervous that I stretch out a scene to avoid moving on to the next one. That first draft of The Key & The Flame ran 138,000 words, or around 670 book pages! I started chopping paragraphs like a butcher.

After letting the manuscript rest awhile, I read it all the way through, making notes as I went. This draft dealt with character motivation, inconsistencies, the arc of the plot, etc.

After another hiatus, I read the manuscript again with a critical eye to the prose. I looked for clichés, writing tics, weak verbs, and passive voice.

Draft 5: The Final Round.

Another read-through focused on whatever I’ve missed the first four times.

I thought the manuscript was in pretty good shape after all that, but after my first round of submissions got no nibbles, I realized that the book was still too long (127,000 words). So I revised again, cutting another 40,000 words.

On my second round of submissions, score! Chris Richman of Upstart Crow Literary Agency signed me with the caveat that the manuscript needed a few—yes—revisions. 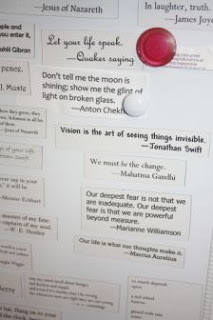 Chris was very clear that he would represent the book no matter what, but he thought it would sell easier with the changes he suggested. He wanted me to go deeper, show more of my main character’s emotions and reactions to what’s happening around her. Extend the timeline. In other words, add to the manuscript.

It was hard to believe that I’d actually cut too much from my book. But if Chris was happy to bring the manuscript up to 95,000 words, then so was I. And apparently the book was stronger for it, because a couple of months after we’d revised it, he sold it to Simon & Schuster.

I’d love to say the revising days were done, that editor Ruta Rimas said, “Ha! Apart from a spell-check, this baby’s ready to roll!”

But I’m so glad she didn’t. Ruta wanted the book to succeed—not just from a commercial point of view but from a fictional, literary point of view. She wanted more details about some characters, and more mystery about others. She wanted to know how magic worked in Anglielle, and what were Holly’s doubts about her role there.

Answering these questions took another six weeks. Then we did another read-through before the manuscript finally went to the copy editor. She looked at consistency, grammar, style, and asked some very good questions.

Mine alone: at least five

Mine with agent: two

Mine with editor & copy editor: three

Did all this nitpicking bug me? 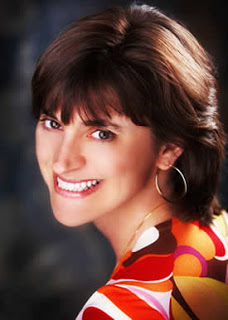 Actually, I was okay with it. I’ve been writing for a long time and have been critiqued many times over the years. I’ve developed a thick skin, and that’s essential.

No matter how brilliant you are, your manuscript will be critiqued by someone, usually lots of someones, and many times. No one suggested I drop a favorite character or throw out a plotline. Some suggestions I vetoed.

In the end, the story, the writing, and the voice were still mine. With those things intact, I felt good about the revisions.

I’ve been a fantasy reader as long as I’ve been any kind of reader. I’ve always loved stories about the possible and the impossible. I think these stories resonate with kids because the whole world already seems like an impossibly weird place. All sorts of things are a mystery. How do people drive cars? Why do giraffes have such long necks? What is the moon made of?

The other part of it is that as a kid, I wanted some control. When you’re ten, you make very few of the decisions about your life—where you live, who you live with, what school you go to, which kids you sit by. In fantasy, you can be in charge.

The books I loved often involved ordinary kids who encountered the extraordinary. 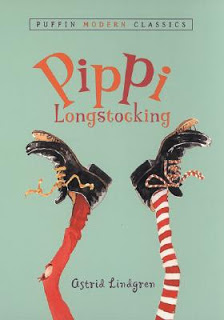 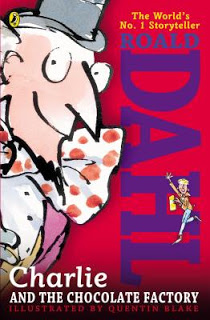 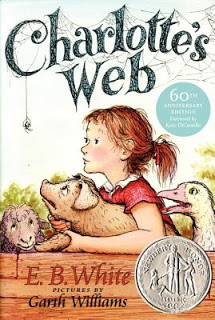 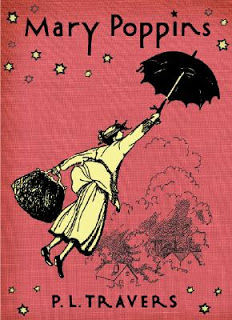 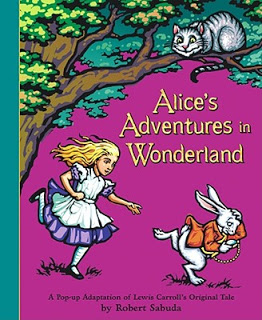 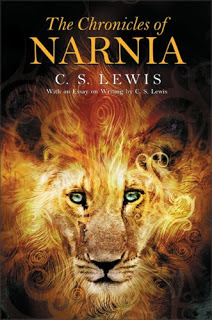 But of all of them, the books that resonated the most with me were The Chronicles of Narnia by C. S. Lewis (HarperCollins, 1950-1956).

I remember when I first discovered them. It was the summer after third grade. My very best friend in the world was getting ready to move across the country (another thing I couldn’t control). The last afternoon we spent together, instead of running around outside, we decided to just stay in and read. She handed me a book from her shelf. The Lion, the Witch and the Wardrobe.

I only managed to read a chapter or two before I had to go home and say goodbye to her forever. But I remembered the book. It took me another year or so to locate a copy, and once I found it, I read it over and over again. And then I moved on to the rest of the series. Lewis had a way of writing for kids as if he were one too, entering Narnia right alongside us.

The most delicious parts of the story were the moments of discovery—pushing open the wardrobe door and feeling the scratch of pine branches on your face; ducking inside Mr. Tumnu’s cottage; tasting the White Witch’s Turkish Delight; and of course, catching that first glimpse of Aslan the lion.

In my novel The Key & The Flame, the main character, Holly, is eleven years old. It’s a crucial age. You start to question everything. You don’t want to be hoodwinked. It’s almost—but not quite—too late for magic. That’s why it’s critical for Holly to enter the world of Anglielle now, before she’s lost to adulthood forever.

It’s telling that this world of magic and danger is one where the authority figures despise magic and try to stamp it out. Isn’t that what adults always do, try to steer kids towards reality, insisting they grow up and take responsibility?

Everyone wants to rule their own destiny—in effect, to be grown up—but we want it on our own terms. The idea that magic is still a part of the world, something to be preserved, is what fueled my story.

I love fantasy because to me, magic is the heart of childhood. It’s what separates the kids from the grownups. It’s what makes children wiser than adults, the idea that anything can happen, and some things you just have to take on faith.

It’s sad that we lose that feeling. It’s obvious that people yearn for its return, or adults would never read science fiction or The Lord of the Rings.

We are people tied to our myths and our folklore for good reason. These stories of heroes and quests and extraordinary powers are found in every culture and every tradition. It’s what we aspire to be, whether we’re nine years old or ninety.

Check out the teachers’ guide for The Key & The Flame (PDF).

2 Replies to “New Voice: Claire M. Caterer on The Key & The Flame”