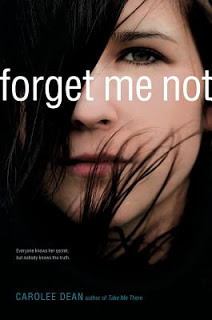 11 Replies to “Guest Post & Giveaway: Carolee Dean on a Brief History of Novels in Verse”