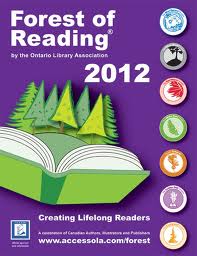 This week, the largest children’s literary event in Canada, the Forest of Reading, Festival of Trees, returned for two days of award ceremonies, workshops, author signings, and other exciting activities that celebrate the shared experience of reading. The highlight of the festivities was the announcement of the Canadian children’s books chosen for the Forest of Reading Awards.

Child readers from participating schools across the province of Ontario chose the winning books. The awards in each age category are named for a different Canadian tree. And the winners are: 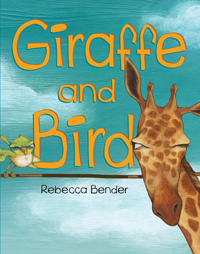 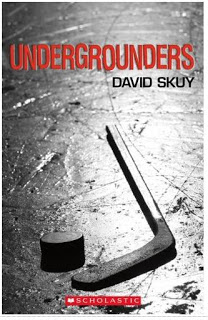 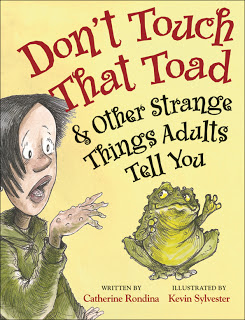 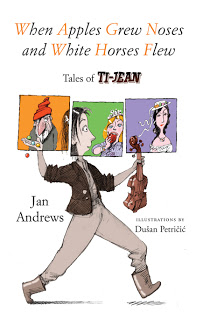 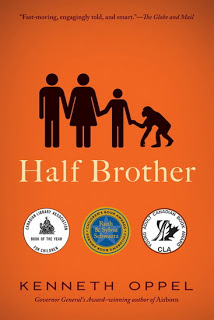 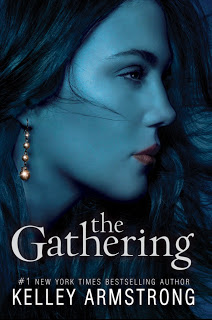 The Book of Awesome by Neil Pasricha (G.P. Putnam’s Sons)

2 Replies to “The Forest of Reading Winners”