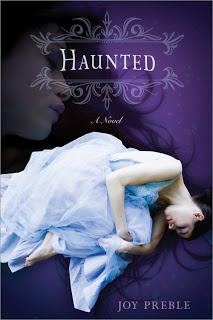 Was out with a friend the other night: sushi, sake, good conversation. Somewhere near the end of the evening, she observed, “I’m glad I traveled widely when I was in my early twenties. Because now that I’m older and a mom and aware of my mortality, I don’t know if I’d go on that safari with someone I didn’t really know all that well.”

Which explains why I’ve decided that I’m probably never going to sky dive. Because I have passed the point where I can fool myself into believing that once I jump out of that plane I won’t break something on the way down.

That said, I am still a firm believer in risk. Writing for publication requires huge leaps of faith. The risk is enormous. But so is the payoff, and you don’t get one without the other.

At Comic Con this fall, a guy in an amazing steampunk costume asked me what motivated me to move beyond “I think want to write” to “I’m going to finish a novel and get it published.” He was a writer, he told me. But he had never finished any project that he started.

What I told him was this: I’d decided that I needed to jump out of that plane anyway. Because the alternative was to continue doing what I’d been doing, which while good enough, was not great.

We make all sorts of excuses for ourselves, and many of them are even legitimate: my family, my kids, my day job… 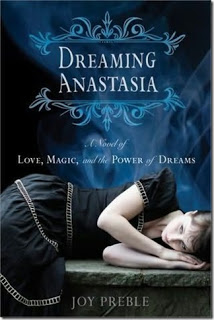 In the spirit of full disclosure, it is probably more accurate to say that I was pushed. The year I wrote what would become Dreaming Anastasia, I was having the worst year at work that I have ever had. From an unsupportive administration to cranky colleagues to a mold issue in the physical building, I would come home each day exhausted, demoralized, done. The kind of bone-deep tiredness that stops you from even looking for another job.

I wrote in spite of it. I wrote because somewhere around page fifty I realized that I couldn’t imagine my life without writing. Some weeks I wrote only a page. But I kept writing.

Even now, even with the above explanation, I can’t really say what changed, what switch flipped.

Part of it was watching colleagues who every single day talked about retirement even though they were decades from it. I did not ever want to be that kind of walking dead.

Part of it was listening to mom friends who had nothing to talk about but their children. They all, I noticed, used the pronoun ‘we’ – as though they had kicked that soccer goal themselves.

Writing is in fact the riskiest thing I’ve ever done professionally. I put a piece of myself on each page and send it out into the world: to readers, to editors, to publishers, to my agent. They see who I am through those pages – not everything, but enough. It is a scary and wonderful thing.

If they read enough of what I have to say, they will learn how I see the world: my take on love and loss and grief and passion and fear and joy. 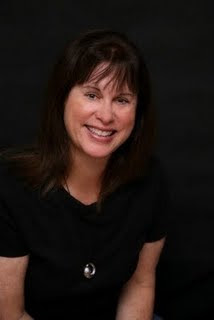 Make sure your parachute is working (I’m not an idiot; I didn’t quit the day job until this past fall and even with that, I’ve got contingency plans).

But jump. The view is awesome.

Joy is the author of Dreaming Anastasia and Haunted (both Sourcebooks) She looks forward to the release of Anastasia Forever (Sourcebooks, Fall 2012) and The Sweet Dead Life (Soho Press, 2013).

Enter to win Dreaming Anastasia and Haunted! To enter, comment on this post and include an email address (formatted like: cynthia at cynthialeitichsmith dot com) or a link to an email address. Or email Cynthia directly with “Joy Preble” in the subject line. Publisher-sponsored. Eligibility: U.S. Deadline: midnight CST Dec. 31.