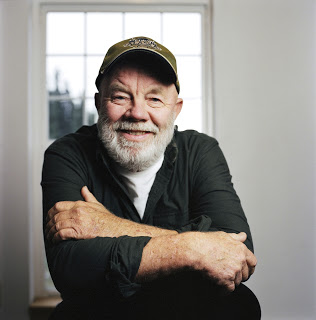 I write about boys because I am a boy. And I write humor because so much about being a boy is funny. Not at the time, of course, but usually looking back and almost always from the perspective of others.

I don’t remember thinking it was funny when I was 12 and kept tripping over my own feet, for example, but I laughed until I nearly peed myself watching my own son try to figure out the pull of gravity when puberty hit him.

I read once that comedy is tragedy plus time and also that memories are what you remember, not necessarily what happened. So it’s good for me to revisit my own adolescence and give it a funnier spin.

Kevin came to be a few years back when someone lied to me. I remember feeling disgusted and thinking, “That’s not even a good lie. And you’re not really selling it. You’ve got to be able to do better than that.”

And then I heard Kevin’s voice: “I’m the best liar you’ll ever meet.”

He’s not one of my usual characters—he’s glib and self-assured in an almost tragically misguided way. He can’t seem to pull it together but he doesn’t see that about himself.

I liked the idea that, all evidence to the contrary, this boy would act as if it was impossible for him to fail. Despite all the proof that keeps stacking up that he has no idea what he’s doing, he’s self-confident. Clueless, but relentless in his certainty.

And then Crush (coming May 2012) because someone asked me about Harris and Me (Harcourt, 1993) and the scene where I could not figure out how to talk to a girl I liked when I was a kid and I remembered the feeling of being tongue-tied, paralyzed with fear, even though I couldn’t stop thinking about her.

Sometimes I think I’d be happy to write a book a year about Kevin in between the other books I have in mind. Perpetually 14, perennially messing up, everlastingly optimistic.

Enter to win Liar, Liar and Flat Broke by Gary Paulsen (Random House, 2011). To enter, comment on this post and include an email address (formatted like: cynthia at cynthialeitichsmith dot com) or a link to an email address. Or you can email me directly with “Paulsen” in the subject line. Publisher sponsored. Deadline: Sept. 16. U.S. readers eligible.