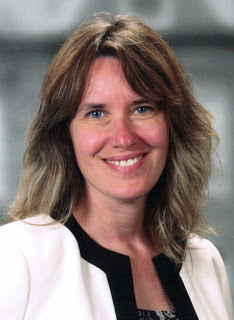 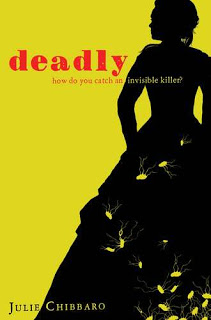 4 Replies to “Guest Post: Julie Chibbaro on Navigating The Past Through Real Stories”