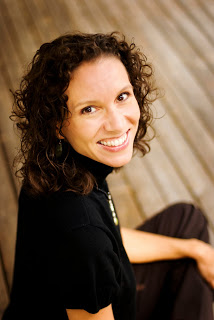 A boy at a school visit once asked, “What was the hardest part of writing Brendan Buckley’s Universe and Everything In It (Delacorte, 2007)?”

“Everything!” I answered without hesitation.

Wanting to give the boy’s sincere question a more thoughtful and specific answer, I told the students about how a trusted advisor had proposed that the competent draft I’d written—and which I was confident would essentially be The Story—wasn’t the story at all. In fact, she suggested, the real story might need to begin where my draft came to an end. And so, I trashed what I’d written and started over.

That’s what I said was the hardest part. But as I drove away from the school, I found myself still pondering my answer. Had throwing out my competent draft really been the hardest part?

After all, I’d known in my heart my mentor was right. And, like smart technology that accumulates information about us each time we make a purchase, the knowledge I’d gained of my characters through writing a story that ended up not being The Story enabled me to write another novel with a strong, clear, first-person voice (the competent draft had been in third-person).

Still feeling challenged to define the hardest part of writing a novel, I’ve finally narrowed it down to two things: starting and persevering. (Basically, “Everything!”) 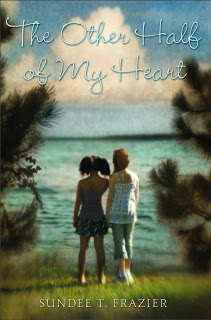 Starting. While my right brain loves the endless possibilities of first drafts, starting books is incredibly soul-wrenching, mainly because I’m a perfectionist and first drafts, by definition, are never perfect.

I write page after page of characters doing this and that, dialogue, memories, whatever I can think of that might make the stuff of a good story, with very little idea of where it’s all headed.

For The Other Half of My Heart (Delacorte, 2010), I wrote over 700 pages before I even got to a first draft. Soul-wrenching.

Then persevering, because after I have created all this “dirt,” I have to begin panning for gold—sifting for the nuggets that I will somehow string together to make what I hope will become an eye-catching necklace of a story that readers will want to wear for a time and that will set their hearts ablaze.

I am not always steadfast in my belief that I will find the gold—or maybe more accurately, that I will find the string to hold it all together. The nights I spent crying to my husband that we were going to have to send back the advance money for my second book are proof of this.

My faith is growing. I am beginning to learn that if I keep on digging for the truth my heart needs to tell, keep on seeking just the right details that reveal the individuality and heart of each character, and, in the words of Bayles and Orland, keep on following the voice that makes my work distinctive (which requires me to believe that I have one), the story will emerge.

Yes, starting and persevering are hard, but what other choice do we have if we truly want to light people’s hearts on fire? 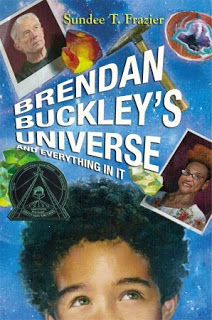