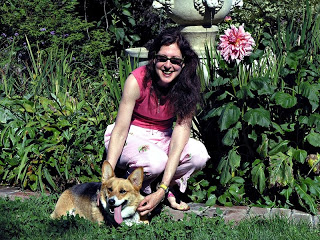 Most people don’t have problems when asked, “What do you do?”

I do. I find the question complicated to answer. I work at many different projects. I don’t mean I have many interests. I have those, too, but for employment, I really do a lot of different things. Usually, I mention just one. It’s simpler. 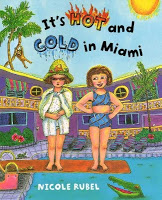 What else? A children’s book illustrator.

I illustrate the Rotten Ralph series. There are 19 “Rotten Ralph” titles in print. Houghton Mifflin Co., Farrar, Straus and Giroux, and HarperCollins are the publishers of the series.

I illustrated the picture books I have written as well as the middle grade novel. I have illustrated over sixty books. 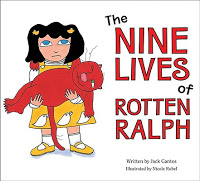 I design straw-and-canvas handbags for Cappelli Straworld, Inc. The company is a division of Dorfman Pacific in California. I spend a month every year in China working in factories and creating a spring line. 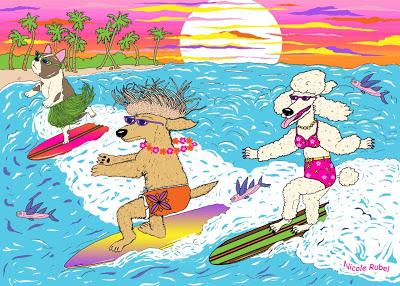 This is why I hesitate to say what I do. It sounds like I could go on all day. I could put someone to sleep with so much talk.

A few years ago, I created a free, traveling Rotten Ralph art show to the list of things I do. The show is available to any library in the U.S. It was Ralph’s 30th birthday. Ralph is now 34 years old. The art show celebrates my partnership with Jack Gantos and our history of the creation of the red cat. To date, the show has visited 43 libraries. 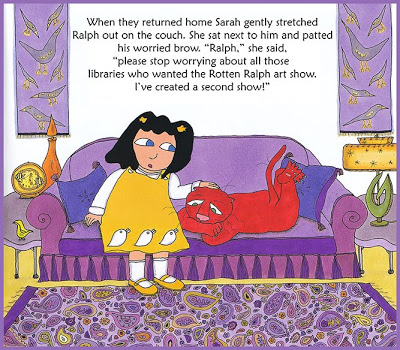 Writer, illustrator, or designer. I take these labels to heart. They are my identity.

What I do is who I am. I’m not sure most people would relate to this statement. It works for me because I was part of another person for the first eighteen years of my life. I am an identical twin. We were referred as “the twins,” by parents, confused teachers, and friends and regarded as one being. 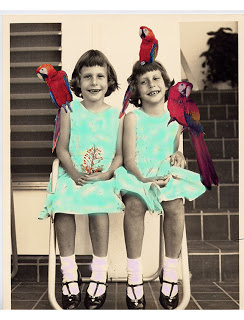 We may have looked the same, but we were so very different. This theme has played in many of the books I have written. What I do is who I am.

My sister did better academically, making friends and sports. She spoke for me when others asked questions. She had the “answers.” I didn’t show art, writing, or any talent until my last semester of college.

The “sense of self” most people are born with eluded me until I started “doing what I do.” My sister didn’t do it. I did. What I do is who I am. 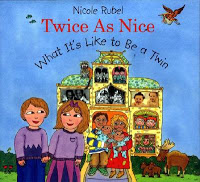 I’m still very involved with my sister, but she doesn’t speak for me anymore. I have been answering questions for over thirty years.

Being a twin forced me to create a new identity. I gave myself the name “Nicole,” when I turned 25. I never had a name, and I liked this one after reading Tender is the Night by F. Scott Fitzgerald (Scribner’s, 1934).

Twice as Nice: What’s It Like to Be a Twin (FSG, 2004) came from solid research on twin issues as well as my personal experiences.

It’s Hot and Cold in Miami (FSG, 2006) was inspired by growing up with a smarter twin sister.

I might pause, when asked the question, “What do you do?”

To answer the question simply, I am an artist.