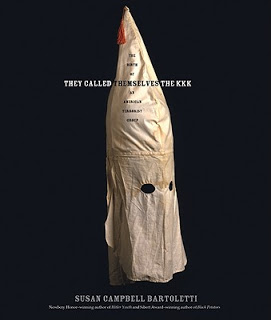 I am often asked about my research and writing process. Today, I’ll share that process.

Each time I begin a nonfiction book, I often think about Mrs. Walsh, my 11th-grade English teacher.

I’ll never forget the day Mrs. Walsh took me aside and told me that I could never be an English major because I couldn’t label subordinate clauses. (This was 1974, in the days before students had “self-esteem.”)

I shrugged off Mrs. Walsh’s words. I never intended to be an English major. I intended to major in art.

Mrs. Walsh wore pointy glasses, and because she blew her nose a lot, she carried tissues tucked up her sleeves. She popped lemon drops to keep her blood-sugar level from dropping too low. But despite this, she was a battleship of a woman who navigated our classroom like a man-of-war.

Even though I couldn’t understand the necessity of identifying and labeling subordinate clauses, I learned the Most Valuable Lesson Ever in 11th grade: how to write a research paper.

Here, in a nutshell, is my process. 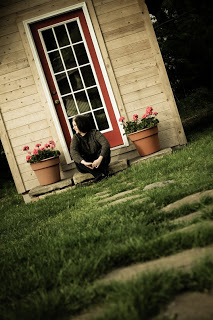 For my new nonfiction book, They Called Themselves the K.K.K.: The Birth of an American Terrorist Group (Houghton Mifflin, 2010), I was grabbed by the stories of ordinary white Americans who feared that they would suffer personal loss if the rights and privileges of citizenship were extended to the newly freed slaves and who feared black Americans would compete for land and for work.

I was also grabbed by the stories of ordinary black Americans such as Anne Evans and her husband and children who slept on their cabin floor to shield themselves from the Klansmen’s bullets; of Hannah Tutson who refused to give up her land to her white neighbors and was brutally whipped by the Klan; of Henry Lipscomb who was determined to vote in the 1868 election, saying “A man can kill me, but he can’t scare me;” of Elias Hill, a crippled preacher who was whipped for preaching the word of God and universal love and writing a letter to his congressman; of Jim Williams, an outspoken black man and former Union soldier who was murdered because he was determined to protect his community; and of William Luke, a white man murdered because of rumors and for teaching black students.

2. Read around. Once I have a subject that I’m interested in, I hurry to the library to check out every book I can. Public libraries are very important for the work I do, but their collections usually offer “popular” history texts.

Because I want to utilize the most current scholarship, I rely on an academic library, preferably a Research Division I library and their All-Important, Password-Protected Databases. (Some universities offer day passes.)

I also cruise student textbook shelves in university bookstores, to see what professors are using in their classes.

As I read these secondary sources, I pay close attention to footnotes, bibliographies, captions, and acknowledgments, because these things lead me to other important sources and collections housed in museums, historical societies, and academic libraries.

As I read, I “qualify” the sources, meaning I evaluate the quality of the scholarship. (This is just as important with print sources as Internet sources.)

Such qualifying was especially important as I researched the KKK, due to long-standing misconceptions and misinformation about Reconstruction.

(You can read more about my use of sources and how I qualified them in the Bibliography and Source Notes to my book.)

3. Take copious notes. Even though my publisher’s style doesn’t require endnotes or footnotes, I footnote as I write and keep a fully documented final manuscript for my records. A pain, yes, but it will save you time later as you create your back matter.

Remember: Back matter isn’t just to show off all your hard work; it’s also to help the researchers who follow you. (And if you write a book that’s good enough, no one will follow you for years. They won’t want to. )

4. Don’t despair. Research is time-consuming, so time-consuming that some days I wonder if I’ll ever know enough to begin writing. But if I begin to write too soon, before I feel ownership over the material, my writing will fall flat. It will be rendered voiceless, because I haven’t breathed my own life into the story.

Worst of all, if I write too soon, I’ll encounter writer’s block, because, simply, I don’t know enough.

Comfort yourself with the knowledge that as one aspect of writing gets harder, another will get easier. (And, sigh, vice-versa.)

5. Locate primary sources. Real people – the people of the past – breathe history to life.

For me, this is the haunting stage, the stage when the people I’m researching begin to stalk me. As I ferret out the bits and fragments of their lives, and put their lives together, they grow flesh and bone and sinew, and pretty soon, they’re following me around.

I think about them, worry about them, puzzle over them, and argue with them even when I’m not working, even as I’m driving the car or doing dishes or hanging out wash to dry.

(Note: If I’m interviewing people, I have them sign a release form, granting me permission to use their words. This protects me, and it protects them.) 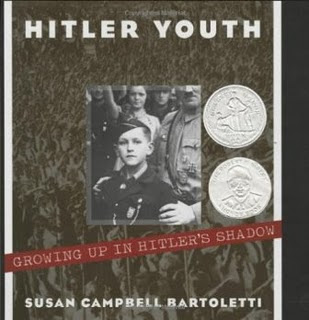 They Called Themselves the K.K.K. is the hardest book I’ve done. (Researching and writing Hitler Youth: Growing Up In Hitler’s Shadow (Scholastic, 2005) actually prepared me to tackle this dark subject in our own history.)

I pored over 2300 Slave Narratives, more than 8,000 pages of Congressional testimony collected during the Ku Klux Klan trials of 1871, as well as contemporaneous newspapers, diaries, and letters. I read till my eyes were blurry. My optometrist can always tell when I’m deep into research.

7. Plan ahead. When I finish the day’s writing, I plan what I’m going to write the next day: I assemble my notes into a working order. I carry a marbled composition notebook around with me. As I go about the rest of my day and new ideas come to me, I jot them down in the notebook. As gaps in research appear, I make a list.

For me, the research and writing process continue, side-by-side. I am constantly double-checking and triple-checking my facts.

8. Write the book through. Remember that your ending always informs your beginning. 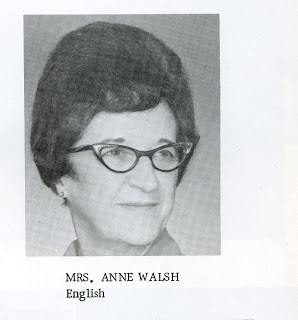 This way, I can see places where I’ve repeated myself or gaps where more information is needed. This outline helps me see – and improve — the story’s shape. (I outline subsequent drafts, too.)

I’ve never counted the drafts, but I do know I buy one carton of paper for each book.

10. Type your manuscript over at least once. New ideas will come to you.

That first research paper? I got a 90, a very high grade from Mrs. Walsh.

Despite writing about depressing subjects such as the terror of the Ku Klux Klan in They Called Themselves the K.K.K, the horror of the Third Reich in Hitler Youth, famine in Black Potatoes: The Story of the Great Irish Famine, 1845-1850 (Houghton Mifflin, 2001) the pain of child labor in Kids on Strike! (Sandpiper, 2003) and Growing Up in Coal Country (Houghton Mifflin, 1996), Susan Campbell Bartoletti insists that she has a good sense of humor, no doubt a defense mechanism developed as a result of teaching eighth grade for eighteen years. 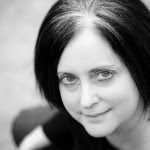 Don’t miss My Weekend with the K.K.K. part one, two, and three from Susan Campbell Bartoletti: a writer, a teacher, a work in progress. Peek: “I wanted to better understand how today’s group reads against the Reconstruction-era Klan. I wanted to know: In what ways are the two groups alike? How do they differ? What sort of men and women join the KKK today? What are their goals? What compass guides their lives?”