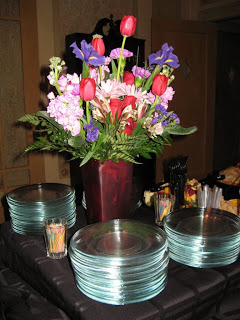 The festivities began with a reception at my house. 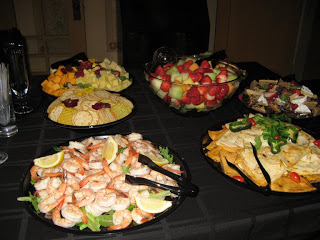 an assortment of goat cheese and wild mushroom, chicken, and shrimp quesadillas made with assorted cheeses on homemade tortillas; 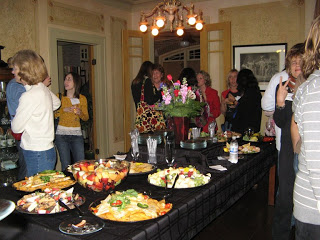 We had about 65 guests, ten fewer than RSVP’d. Folks traveling from Arkansas and Oklahoma were foiled by the weather. 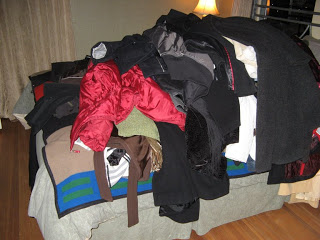 It was chilly! There were coats, coats! in my house. Possibly the most coats ever! 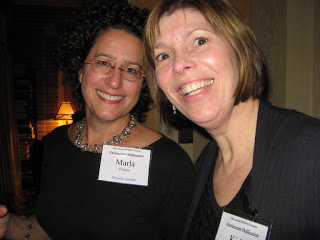 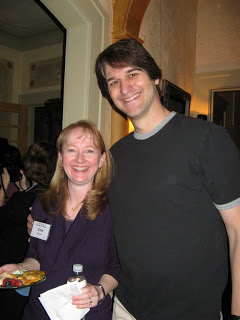 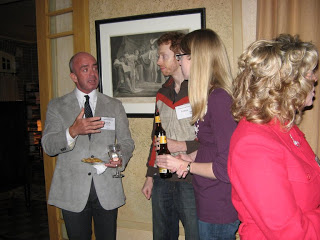 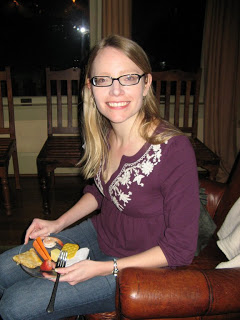 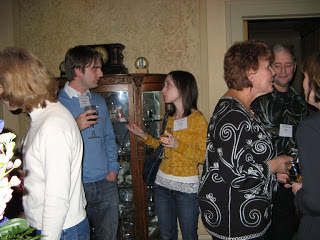 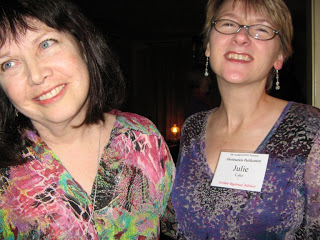 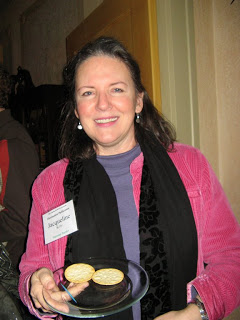 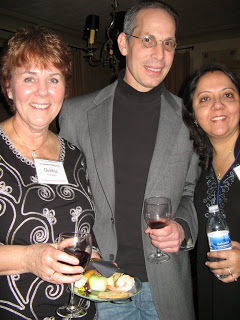 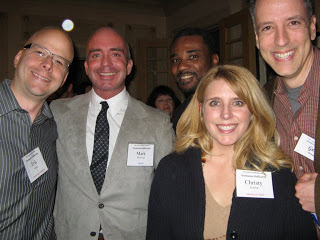 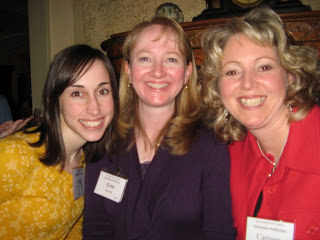 Stacy Cantor, Erin Edwards, and Carmen Oliver, who was named the 2010 Austin SCBWI Meredith Davis Volunteer of the Year. 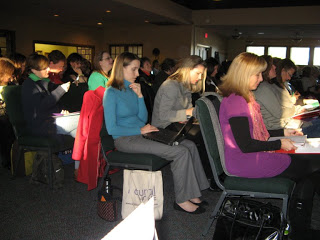 A peek inside the conference. (Most of my photos inside the room turned out too dark, so I’ll leave these images to other conference bloggers). 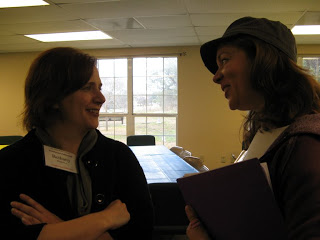 Outside in the hall, Bethany Hegedus and Jennifer Ziegler. 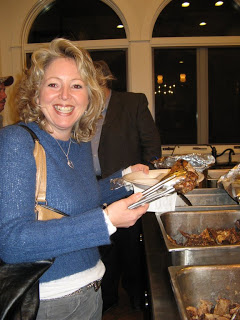 Carmen again, at the post-conference barbecue at Meredith Davis’s house. 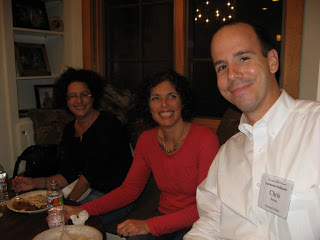 Huge thanks to Tim Crow, his committee, the speakers, and everyone who participated!

See also Thoughts on Conferences, also by P.J. Hoover. Peek: “I joined Austin SCBWI and signed up for the conference which was only a few weeks later. I didn’t know a soul. I knew almost nothing about the publishing business. All I had was a completed manuscript and a new-found love of writing kids’ books.”